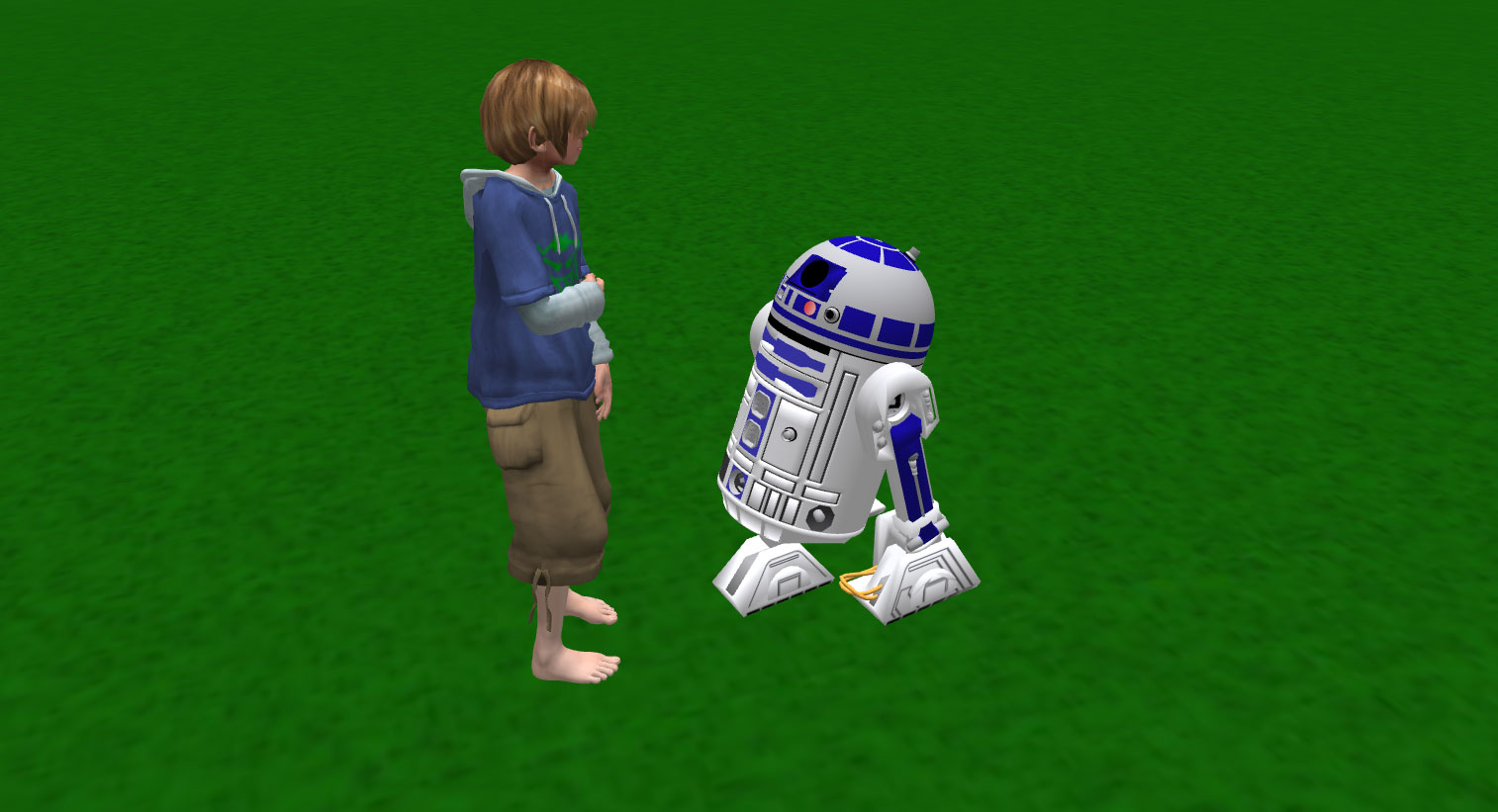 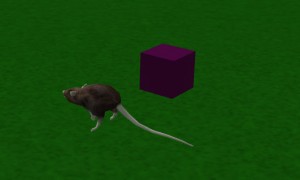 During the week i jumped over to the Beta grid to try out the new Pathfinder tools.

If you do not yet know what this is, it’s basically a new set of scripting commands that give objects better mobility.

At the moment with my island monsters such as the Goblins and Rats i use an old method of detecting avatars. Basically the script tells the Goblin to scan the area and locate nearest avatar and move towards said avatar. The result of these scan pulses is a rather jerky, step by step movement.

What the new pathfinder commands do is automate a totally new set of object behaviour. So for instance you can set an object to scan for the nearest avatar and it will peruse with  smooth movement. You also get new behaviours such as follow, evade and wander. There are several more that add to making a real dynamic object “character’.

So how easy is it to implement?

Well as I’ve said before, I’m no awesome scripter, a lot of my stuff is done by copy pasting what others have done and I’m happy to say you can do that here. On the Pathfinding Wiki page are examples of the scripting commands which you can simply pop into an object and away it goes. My first test was to make my Animated Mesh Rats run around using the ‘llWanderWithin‘ command.

My second test was with the ‘llPursue ‘ command which i placed into an R2 unit i just happened to have in my pocket.

The real awesomeness comes from the new system used to allow objects to move. You may have noticed that R2 not only follows me pretty smoothly over a long distance, but it also climbs up a spiral pathway to reach me without flying.

This is due to the pathfinder mapping of a region, a new addition to estate tools. It’s like an invisible layer that is mapped over the region and it’s static objects and it’s this map that pathfinder enabled objects use to calculate what surface they can walk on and what route to take to achieve their directives.

Of course me being the way i am, my mind is going bonkers over the possibilities for new monsters, characters, pets, and maybe in future other stuff like vehicles and particles. Pathfinding is still in it’s early stages as there are still some bugs to iron out, but I’m really looking forward to creating some real nice dynamic creatures to bash on my island soon 🙂