I have seen people creating quite nice replacement full body avatars, but i personally think that people do not want to loose their sense of identity with the base mesh of the SL Avatar. Even child avatars who end up horribly squished and deformed would rather keep their scrunched look than to have their face replaced with well crafted Mesh body and head.

So i’ve been trying my best to give my friends Avatar improvements that won’t replace their faces. The Clothes are modelled to give a more real appearance, less squished, and the new legs give proper toes and natural movement.

With The Legs, hooded tops and shorts done it finally occurred to me that Loki is mostly made of mesh now so in theory i could import him into any 3D program, and below is my first rendered image. This is the Loki you see in Second Life, but rendered in blender. 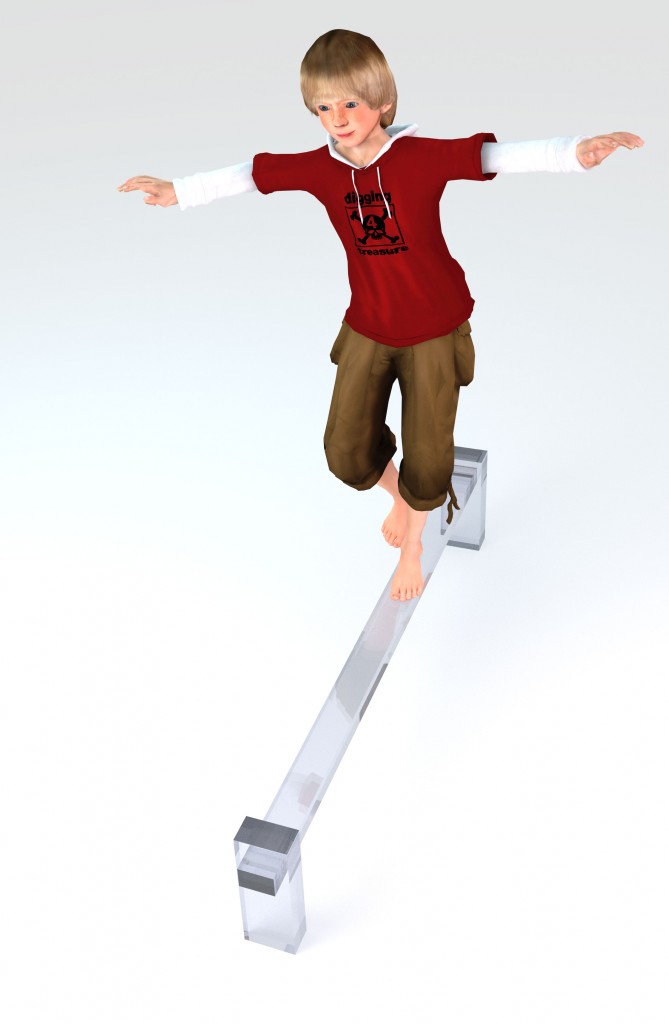 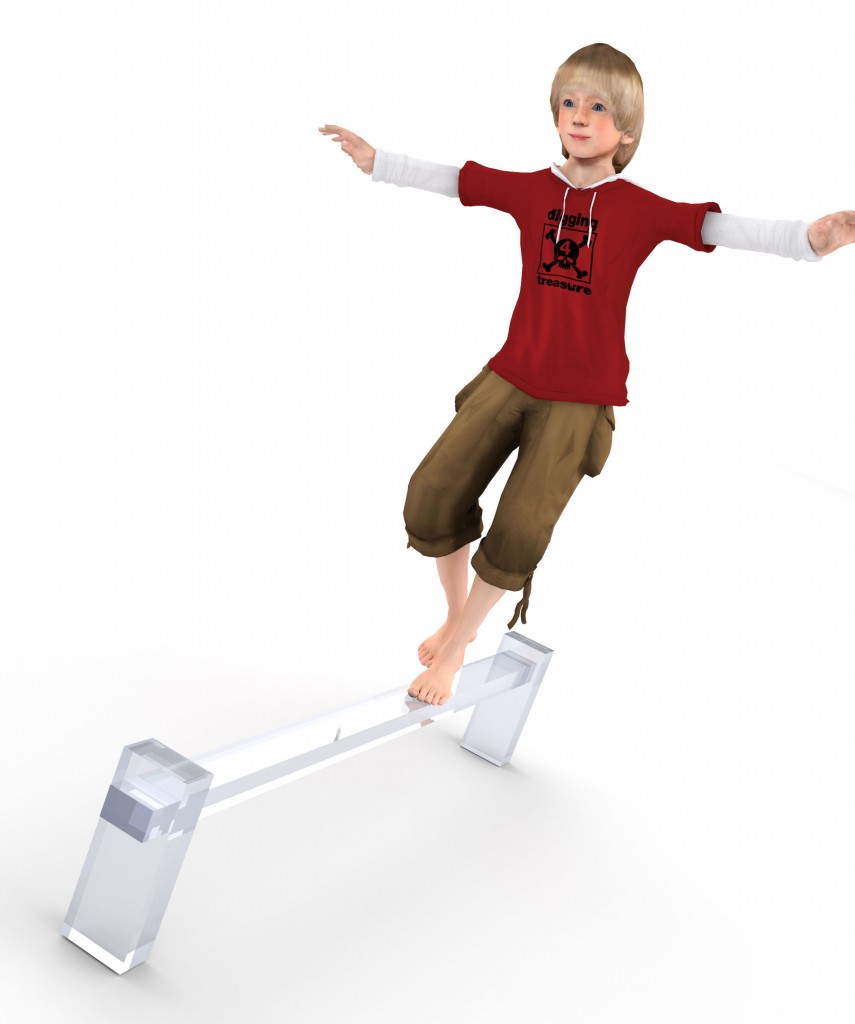 This is the first time Loki has been seen off the Grid in another program.

What possibilities does this open for Loki? perhaps a 3D printed action figure? :-p