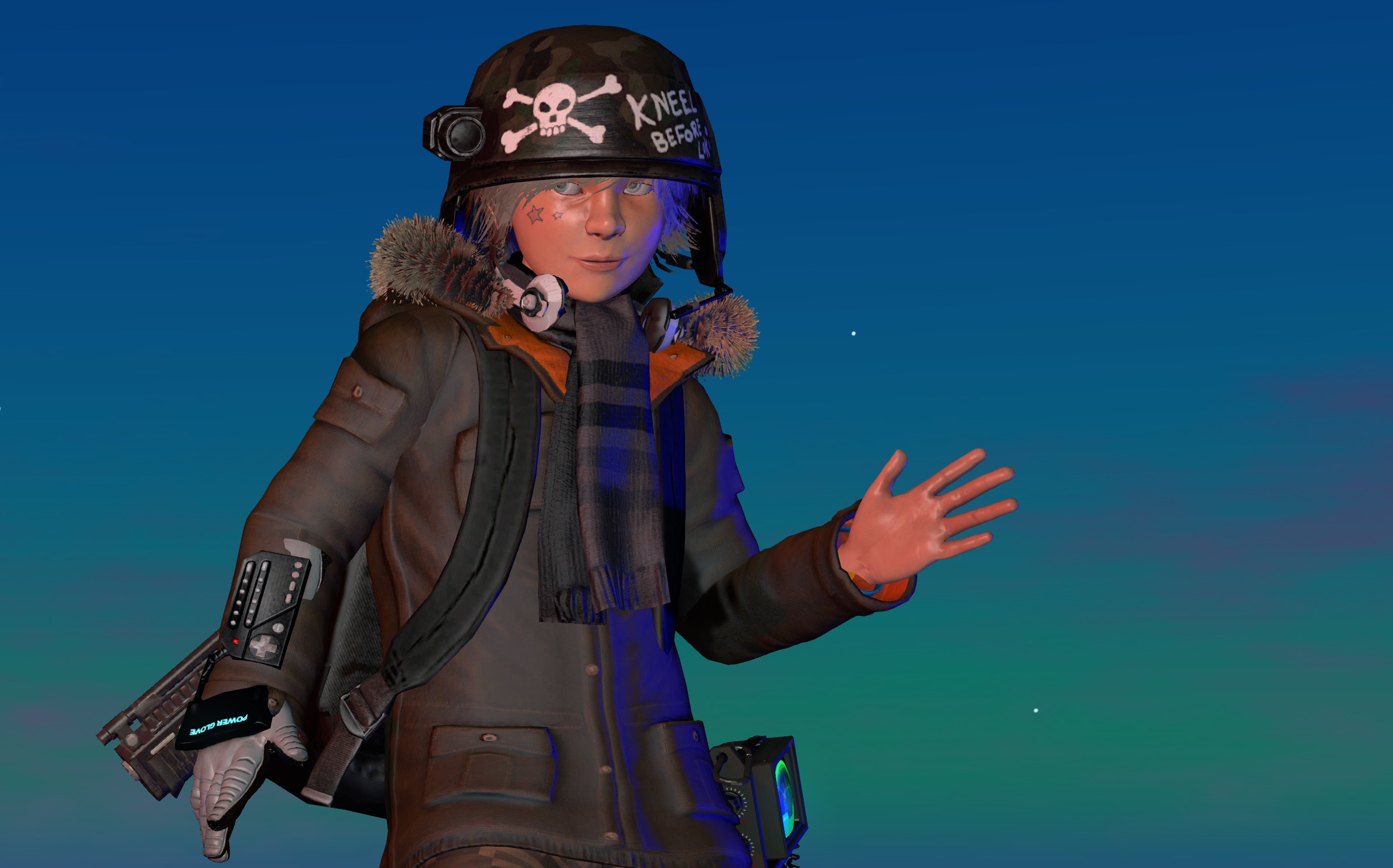 I was so busy working on projects that i didn’t have time to blog about it, in fact i haven’t really had time to write a blog post about anything since way back in May.

What a crazy 15th year this has been and hopefully i’ll finally have some time to blog about whats been going on in Second Life and Sansar and other virtual worlds. This year i upgraded my avatar to include the Bakes on Mesh feature. It’s actually a very cool feature allowing for much easier customisation of skins. What took alot of complex scripts and button clicking now is simply a task of wearing an an inventory file to appear covered in dirt or faceprint for halloween.

We also finally got the EEP feature that greatly improved Environmental lighting, but so far i’ve does nothing but complain about it since it makes everything super Glossy. Perhaps my skin just looks greasy because in Second Life years i’m a teenager.

Loki also finally returned to Sansar in his original intended form after being deleted in the great 2019 avatar purge. Sansar’s avatars are very hard to make if you choose not to use their default shape with morph sliders and instead create a custom avatar, but if you figure it out they can look the best avatars on any platform. Really, the same could be said for Second Life avatars.

But looks are not everything so in loki’s 16th year i hope to properly port him to VRchat. I experimented at the start of the year but VRchats graphics style needs some consideration for importing Loki. An anime loki?

While i am expanding Loki’s explorations of other virtual worlds i’m still focused on Second Life. I and the Escapades Island gang planned out an entire year of new annual events and traditions. Some of them were epic, some need tweaking next year. We set out to give the island more relevance to everyone who calls it home, but then 2020 happend.

It’s been a tough year for many, and i hope the events have helped in some way to not feel alone out there. I love my friends on our Island of Escapades and thanks everyone who sent me rez day messages, i was overwhelmed :).