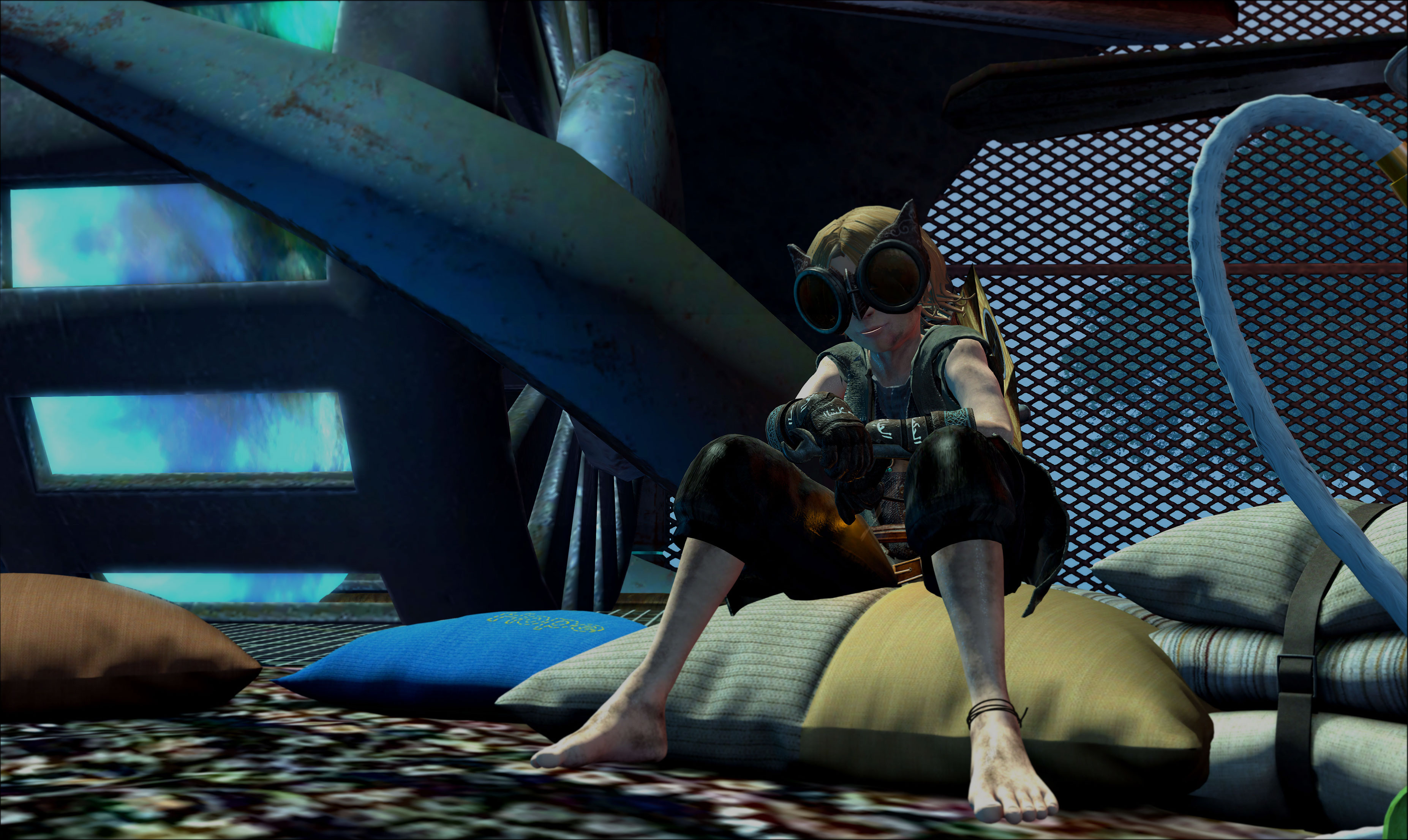 This year the group will be playing the BUBO OWLS, a group of important little tinkerers who scurry about beneath the great flying market city of Tensor. It’s the Bubo Owls job to fly about using their special wing packs and maintain the huge propellor engines that that keep the place afloat.

The Market is a wondrous place crafted by goblin merchants before three tribes turned against each other. With the factions at war, the Bubo Owls often find work as ‘middle persons’ going between the factions and trying to ilk out a living.

All through the Fantasy Faire week there will be role-play encounters and events that will tell a story while also helping raise funds for ‘Relay For Life’.

• There is a Role-play starter Kit that includes Owl Wings, Flip Goggles. Leather Gloves, Tool Belt and Owl Call Gestures to help you become a Bubo Owl. (all proceeds of which goes to Relay for Life)

• Have fun and explore the rest of Fantasy Faire as one of the Bubo Owls!

Learn more about the Bubo Owls on the Fantasy Faire Website

1 thought on “CALLING ALL KID AVATARS THIS IS #FANTASYFAIRE2019”