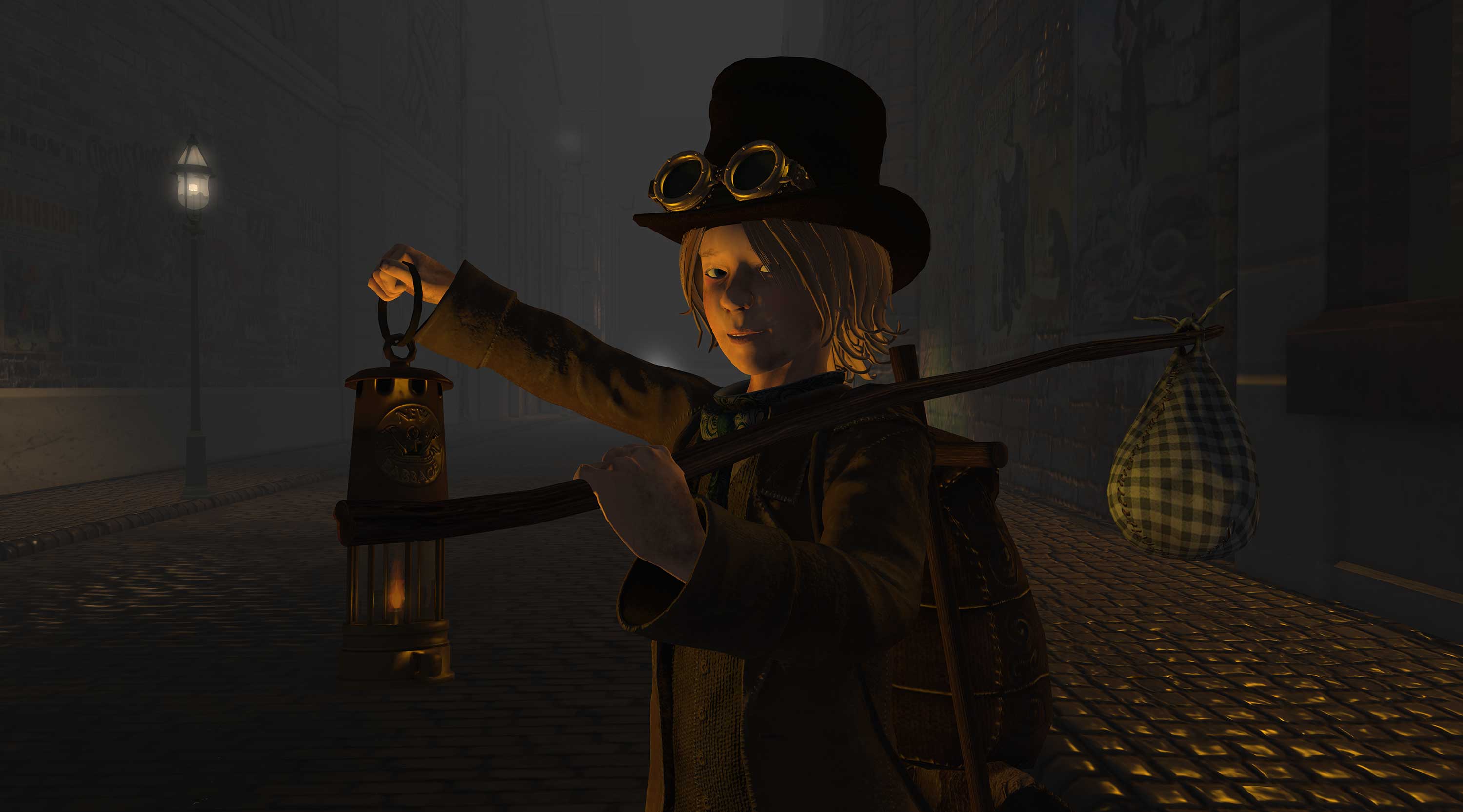 When you replay a video game the experience is usually somewhat the same, same characters, same environment and same story. In a virtual world such as Second Life nothing is ever the same.

This year i set out to plan the decades old annual event only to discover things had changed a lot. Since the dawn of New Babbage a decade ago the Burning barrel race, which was first held as a sort of team building exercise for the then small Babbage Steampunk community, has followed the same route. Starting in the Canal District the race would venture into Babbage Square before ending in the Port spanning three second life regions.

All this changed when i discovered the port has now been redeveloped leading to me to take the opportunity to change the route and make it longer. Now the race takes a detour past the famous Brunel Hall and ends in the Academy region.

This years race saw even more take part in the event where Second Life’s Physics are tested. Lots of new and old faces rolled the burning barrels through the streets, some lost them in canals some kicked the barrels so hard the last thing they saw were their barrels flying off into the distance.

Even though the race is longer and has the peril of a third region crossing the rolling of the fire barrels was still over quite quickly but with the added feature of a bonfire at the end the atmospheric festivities lasted for just about an hour. While this might seem a long time for some, it’s an hour that will stick in the residents minds until we do it all again next year.

Until then here is a machinima of highlights from the 2017 New Babbage Great Burning Barrel Race.