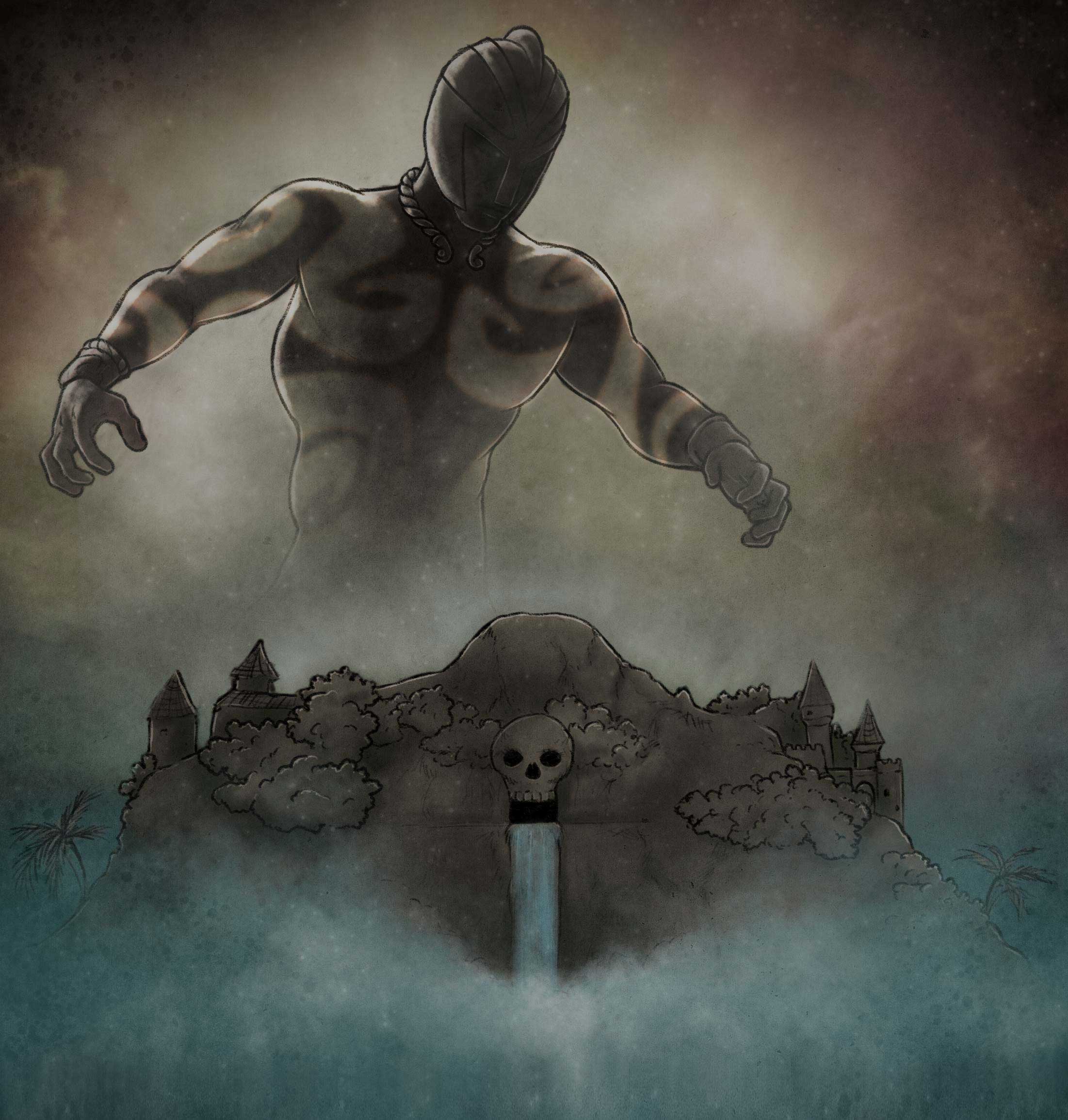 OMG here we go again another epic Escapades Island Anniversary weekend of Epicness!!. It feels like only a couple years ago that i got a group of friends together and conned them into helping fund a full region in Second Life, and in the beginning it was a little touch’n’go to wether the island would survive a year let alone seven!

Some of the digital objects on the island have not changed since they were first placed there seven years ago, (and they look it). Sometimes i wonder if the magic has left the island, but then i get a message from someone out of the blue expressing how much they love the place.

In the beginning i had planned to build a whole series of interactive stories on the island explaining how things came to be, from monster hunting girls, to squabbling pirate brothers but Linden Lab took far to long to introduce the experience keys and the enthusiasm faded away, the stories forgotten… until now. 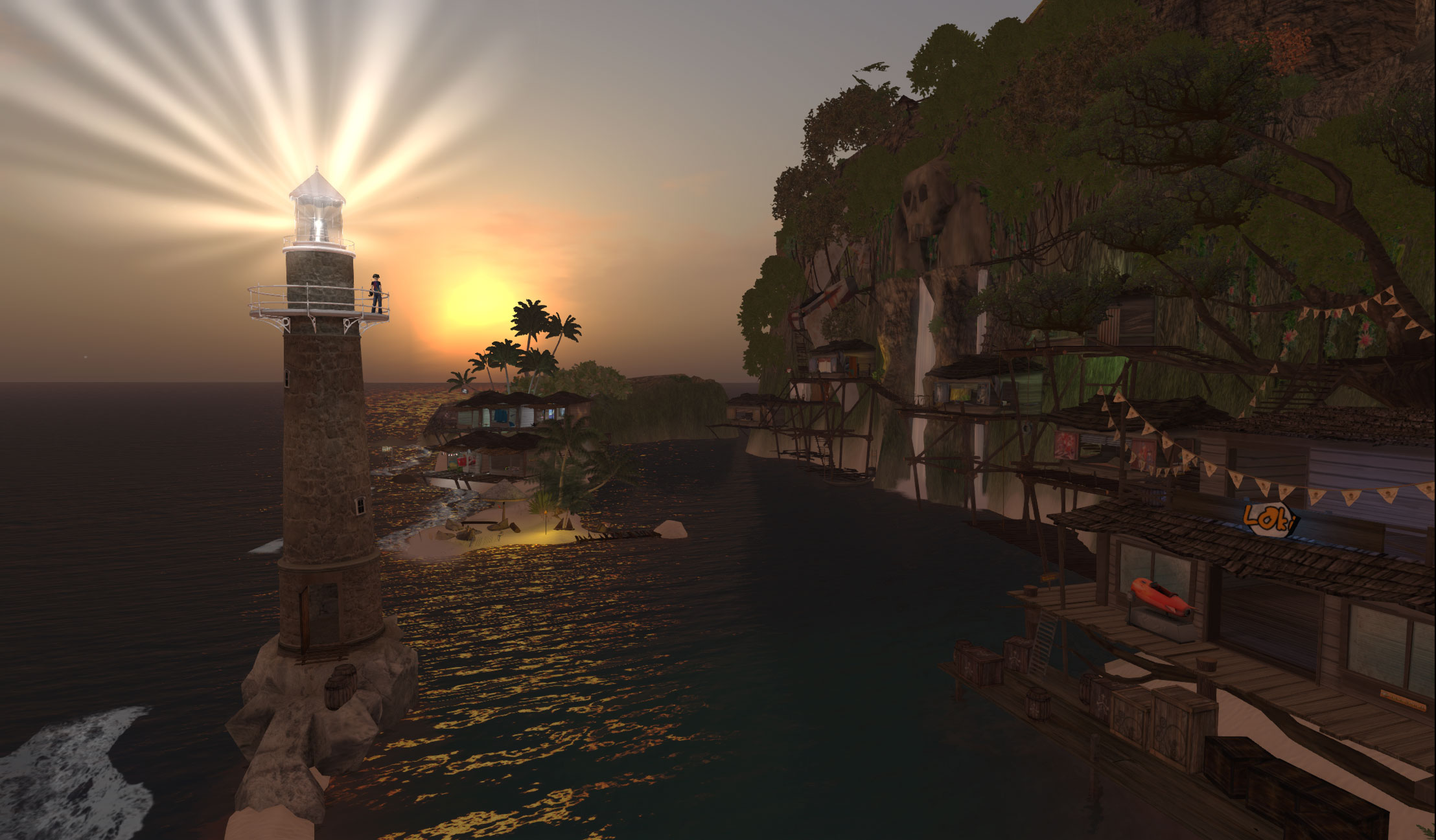 This Anniversary weekend of events on the island will surround the untold Founders tale explaining many things about the island. There are special events on Friday, Saturday and ending Sunday and wether you are a Kid avatar, Adult, or furry all are welcome to the island of adventure to take part or simply watch the events this weekend!

12pm slt: The Goony Adventure: Join us as we gather to go on an adventure together to another realm.

2pm SLT: The Tea party:  (includes The Founder RP encounter) There is always a theme to these tea parties and its always interesting to see what people come dressed as. This year is a ‘Jason and the Argonauts’ greek theme. To find the secret Tea Party step through the Rickety Town Centre fae Gate to arrive!

10am slt: The Founder RP encounter: Stranger things occurring on the island.

11am slt: The Great Hydro Turtle Race: Jump on a Hydro Turtle and race against strangers & friends to win a coveted Escapades Trophy. last year this evolved into two rounds, a simple straight forward race and a free for all weapons allowed race.

1pm slt:  The Battle Balloon Contest: Grab a friend to join you and battle it out against the others for supremacy of the skies and the might Battle Balloon Trophy. This year spectators can take part making the contest harder by using the ground to air cannons.

3pm SLT: Pirate Party: Gemini Enfield sets the atmosphere with tunes found in his old crate. Dress up as a pirate , drink rum. You never know who might turn up to start a fight! Perfect end to the evening!

10am slt: The Founder RP Game: The Relic Hunt: Learn the truth behind everything by playing this special treasure hunt game!

2pm slt:  THE MEGA BRAWL: Traditionally and excuse to hit lots of things with what ever you have, battle monsters galore as you battle to save the island!

After the Mega Brawl:  Beach fire chill out session: At the end of the day, join Loki chilling out by the fire on Hawkings Bay discussing life.

I hope to see everyone at some point during this weekend. Start by arriving at Rickety Town where you can grab a free anniversary T-shirt, Poster, KickScooter & Backpack. The poster this year is based on sketches i drew seven years ago while planning Escapades Island content. 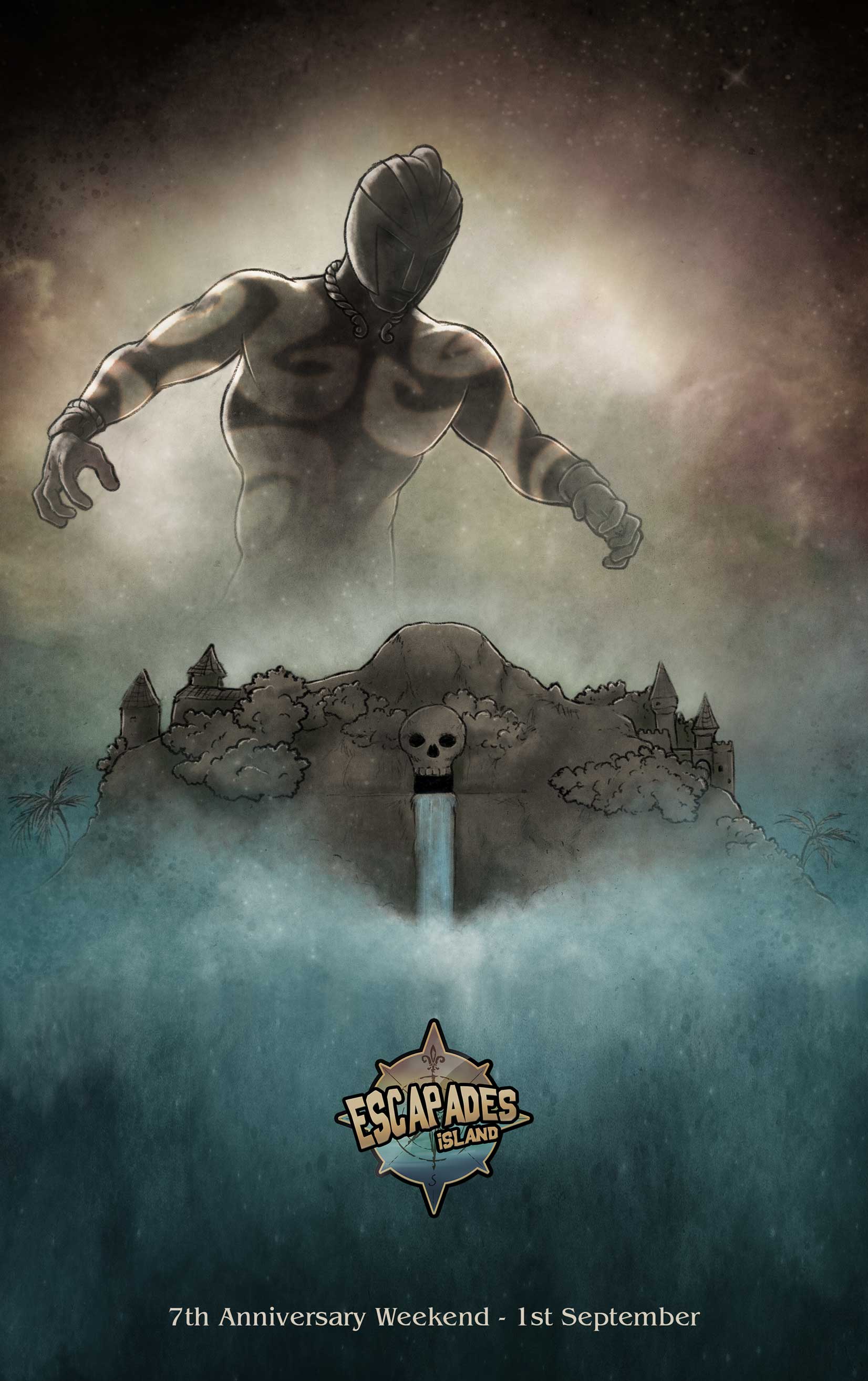