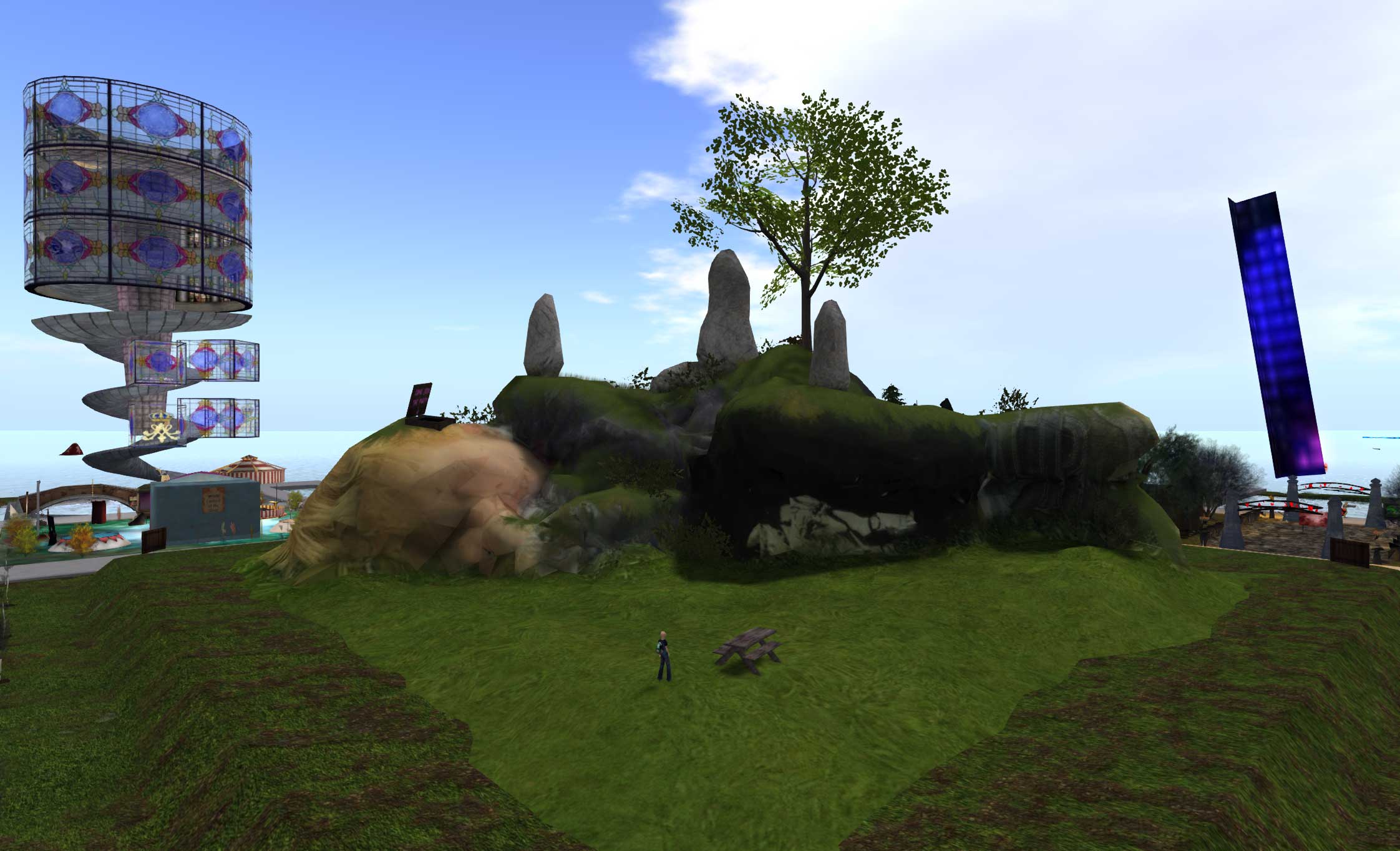 It’s that time of the year again where we celebrate to the continuation of the original Metaverse thats been long forgotten or shrugged off as silly nonsense by NeoVR kids.

I must confess this year was hard to set aside time for, so those expecting an immersive HUD driven adventure voiced by Little Drax will probably be disappointed. Instead i present to you something thats small and rather simple….. ‘What’s inside his head’

The arty installation invites you into the mind of a sleeping boy who decided to sleep through tough times and as such has slept for quite a long time. But inside his mind the boy is still having a whale of a time and you can join the party.

As i have been recently exploring Photogrammetry i decided to scan in my own nephew to be the centrepiece. The crazy characters in his head were also scanned as was the interior. I’m very interested in the process of making things in reality and then importing to Virtual Reality and hope to have more interesting examples during the rest of this year. 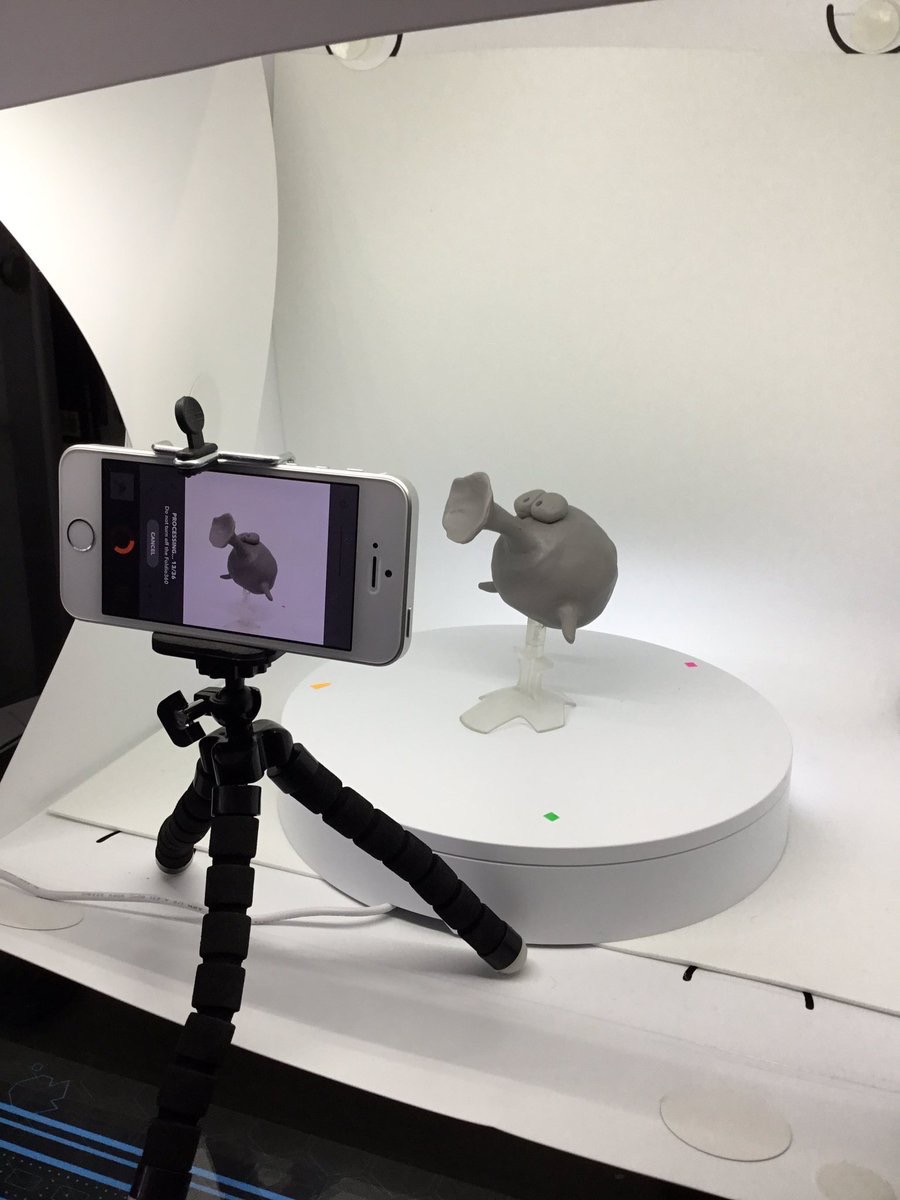 In the mean time, please visit my sleeping Nephew, take a look in his head, grab the free gifts and have a great week at SL14B! you can find him in the centre of the Spellbound region of SL14B