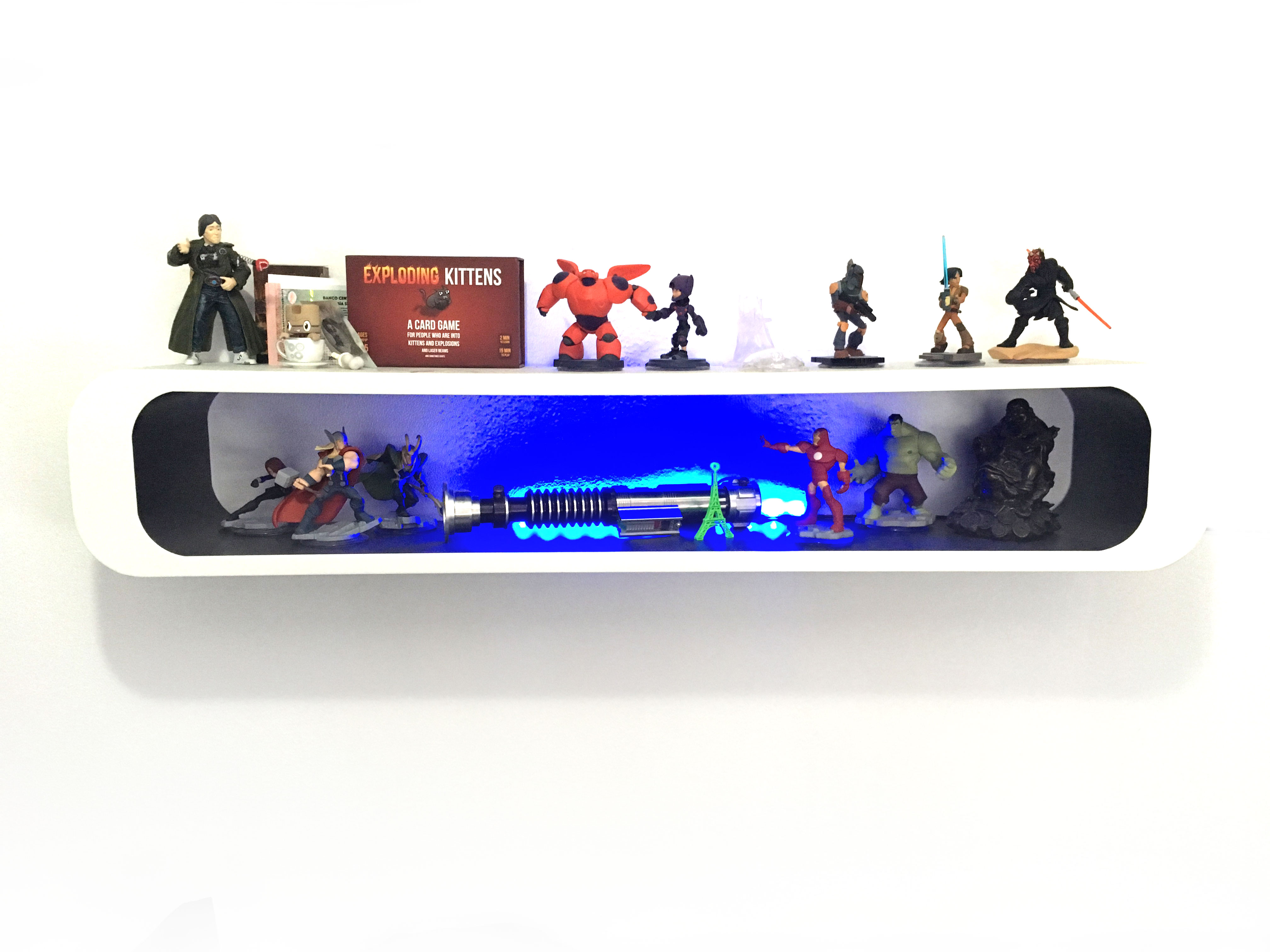 Zuckerberg announced at Connect3 that the next phase of VR is software.

I am interested in seeing what developers come up with although i found Oculus demos of legless avatars sharing spaces together not all that inspiring. You will have to forgive me for not finding it exciting and new. You are welcome to dismiss my virtual worldisms due to me being a user of a flat screen based Virtual World, but i to am enthusiastic about what immersive VR will do. I’m just aware that some of what is being touted as ‘break throughs’ are actually simply old virtual world paradigms but with goggles on, and i find that rather boring. Just yesterday i read a techcrunch article headline ‘Facebook invents “Virtual Reality Emoji” gestures’ , the function for which seemed no different from the animated gestures i’ve been using in Second Life for 10 years to help convey emotion to others in virtual space.

There were some concepts i was enthusiastic about, for example Oculus Rooms. Your personal VR space from which to receive guests, choose games and other VR media to experience. I mainly liked this demo as it hinted the start of moving away from the 2D menu UI, although menus still did appear to select other experiences. 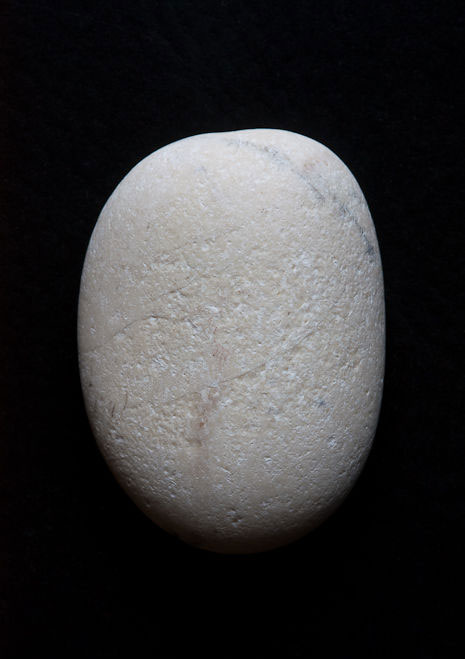 A 2D UI of buttons and lists is a good way to navigate currently in Second Life because your experience is viewing a display, but in an immersive VR virtual world i’d like to hope that we’ll move away from lists and overlays. I’d like to imagine a day when going into VR is similar to going into your own thoughts. I’d like spaces , experiences or places to be things i can pick up in my own personal space, stored on a shelf like a collection of old toys or ornaments. My favourite games represented by something specific to that game, such as a statue or a hat, maybe wearing the hat takes me to the game. Or a place created and shared with friends, represented by a simple rock, but that rock brings to mind the memories of experiences I’ve already had there with friends. This is the kind of stuff i want to see being explored, that stuff excites me about VR because that for me its the next step.

1 thought on “What i want from #VR Software phase”