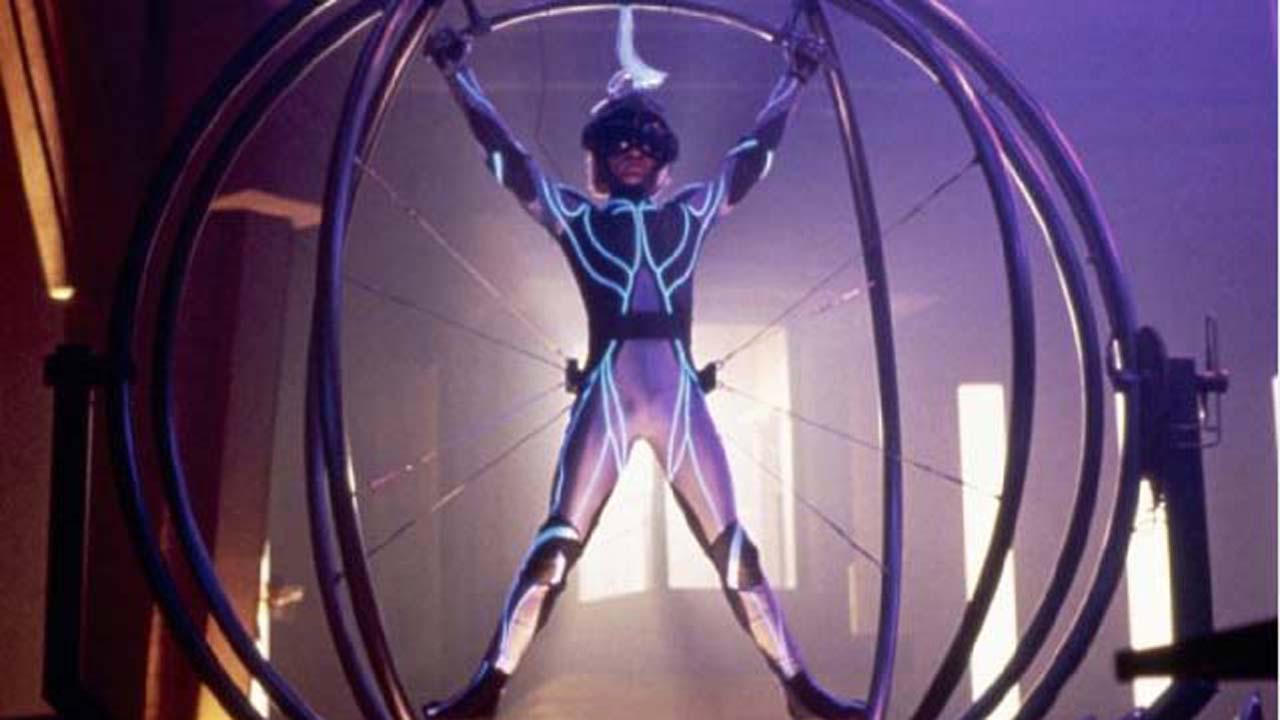 I’ve heard a lot in the past few years how the future is all about the software, it’s the era of the app. But in the worlds of VR it’s still very much about the Hardware.

Within the virtual realms of Second Life i remember a few attempts to expand the experience via hardware. The most successful for me was the 3D space navigator mouse without which i find Second Lifes navigation cumbersome and i panic. Other hardware experiments were the Xbox Kinnect, 3d cameras and more recently leapmotion and even the oculus rift. But these experience never made it into the official viewer.

I do wonder how Project Sansar will tackle the topic of VR hardware though. For VR to immerse you there is a lot of different types of hardware on offer. The most obvious being the goggles, but there is also lots of work being made on gloves to experience touch, mocap suits to transport your real movements into VR. Cameras that transpose your facial expressions and spacial sensory devices to track you in a room. There is bound to be more as this technology space is explored with furious capitalist incentives.

I imagine its easier just to make a game for one of the three main VR platforms, OculusVR, SteamVR and PlayStationVR, rather than make your own VR Platform? and as a creator i’d expect these VR start ups making gloves to supply SDKs that can be used in Unity and Unreal game engines to take advantage of the new ideas. But i doubt you’d be allowed to do that with Project Sansar.

So what will Project Sansar be? is it to be another VR Platform? How will Linden Lab tackle the continuously growing VR peripherals industry with Sansar? Will they be the first to try support everything or wait years for the one VR glove to rule them all to emerge?