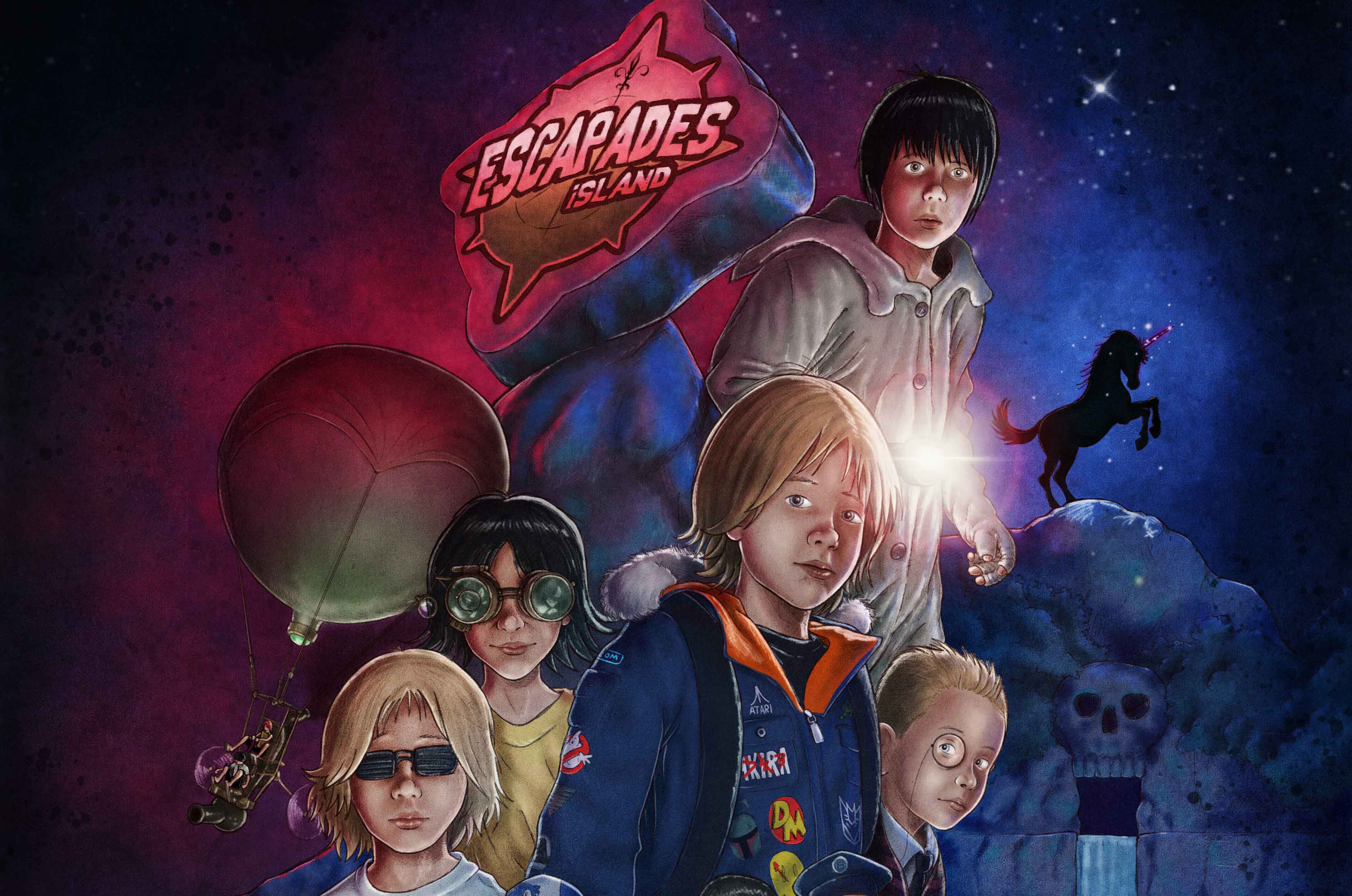 The 6th Anniversary weekend of Escapades Anniversary kicks off today with contests and events for the next two days.

I can’t believe Escapades Island has been a thing for six whole years now. It feels old. The place that celebrates nostalgia itself now has its own nostalgia. Ive set up a live stream of four hours of music from old movies, the soundtrack to what will unfold. 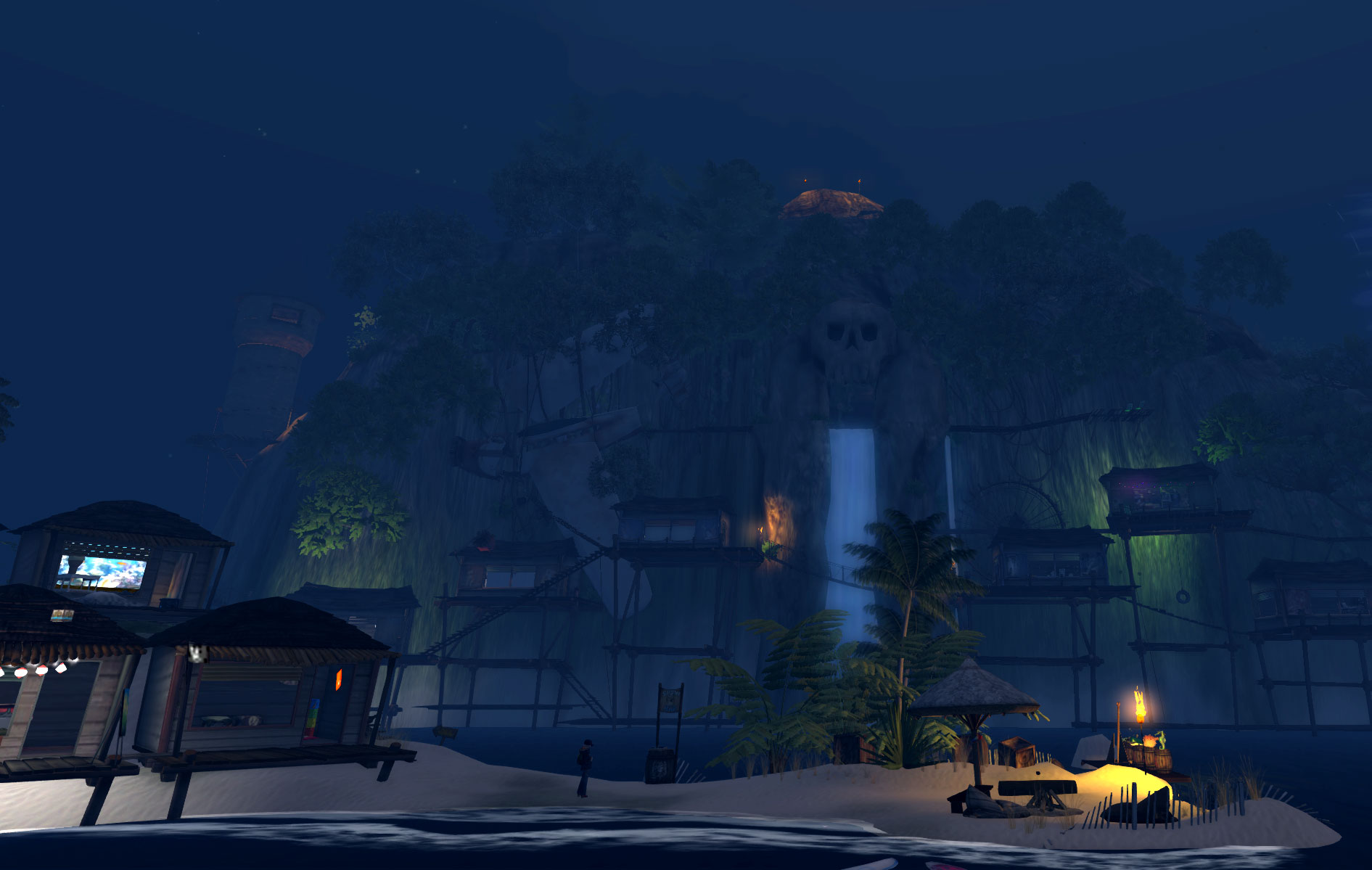 12pm slt: The Goony Adventure: Join us as we gather to go on an adventure together to another planet.

2pm SLT: The Tea party: Open the invite sent to the Goonies and Escapades groups to find out the theme for this years Tea party and step through the Rickety Town Centre far Gate to arrive at the tea party.

12pm slt: The Sea Unicorn Race: Jump on a giant Sea Unicorn and race against your friends to win one of the three covered Escapades Trophies.

2pm SLT: Pirate Party: Gemini Enfield sets the atmosphere with tunes found in his old crate. Dress up as a pirate , drink rum. You never know who might turn up to start a fight.

4pm slt: The Battle Balloon Contest: Grab a friend to join you and battle it out against the others for supremacy of the skies and the might Battle Balloon Trophy. 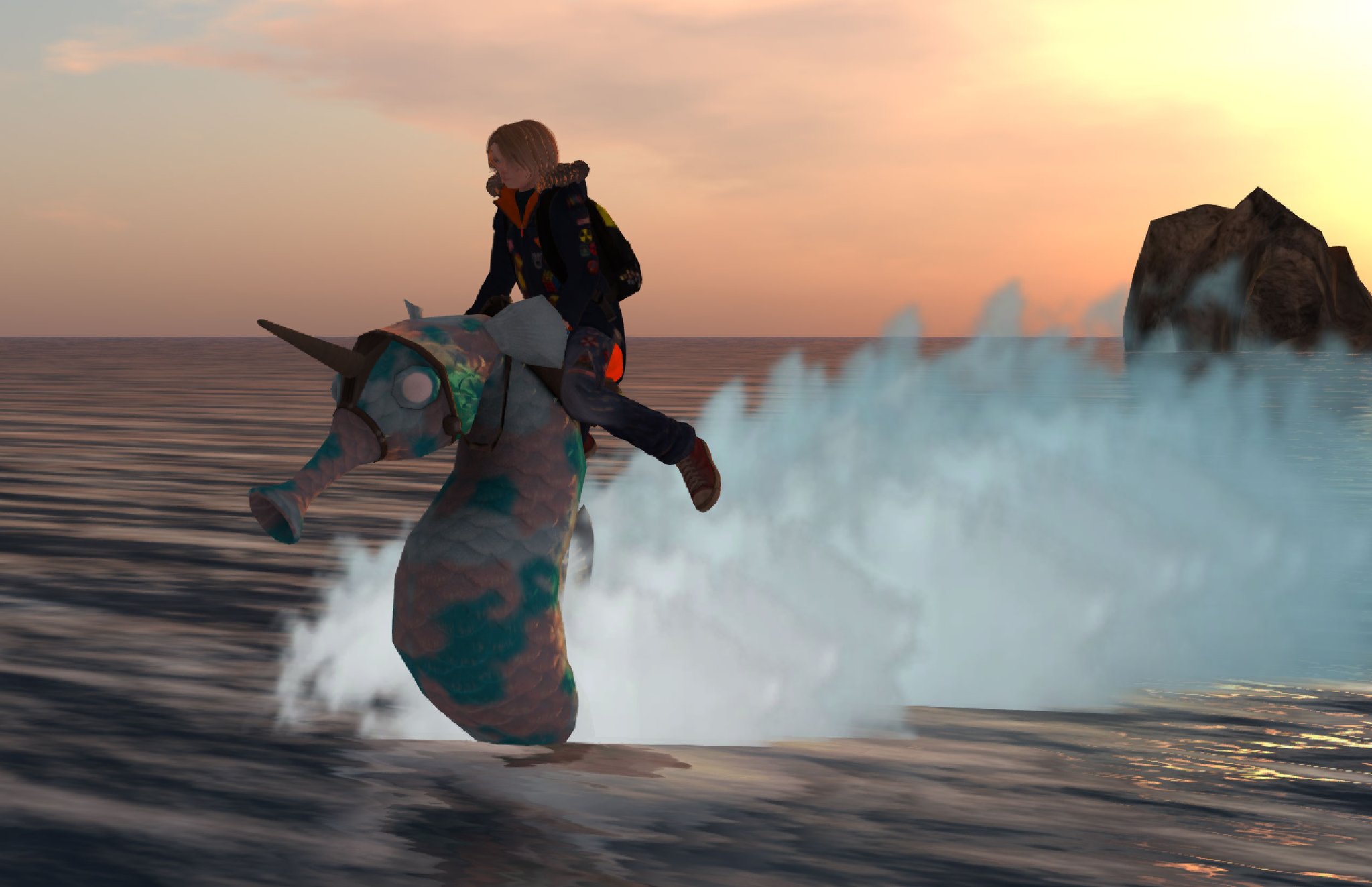 ALL DAY: Stranger Escapades: Starting around 2am slt a message will be sent on the groups, twitter feed and SL feed. A Mystery will need to be solved, clues followed, monsters battled?

12pm slt: Mini Ice Cream Van race: This could possibly go very wrong but everyone is invited to race around rickety town possibly for a trophy.

2pm SLT : THE MEGA BRAWL: Depending on how well the Stranger Escapades Mystery has been solved, there will be a massive battle.

Beach fire chill out session: At the end of the day, join Loki chilling out by the fire on Hawkings Bay.

I hope to see everyone this weekend. Start by arriving at Rickety Town where you can grab a free anniversary T-shirt, Cap and Poster. I drew the anniversary image especially for Escapades and inspired by the awesome series Stranger Things which capture a lot of the spirit the Goonies have. 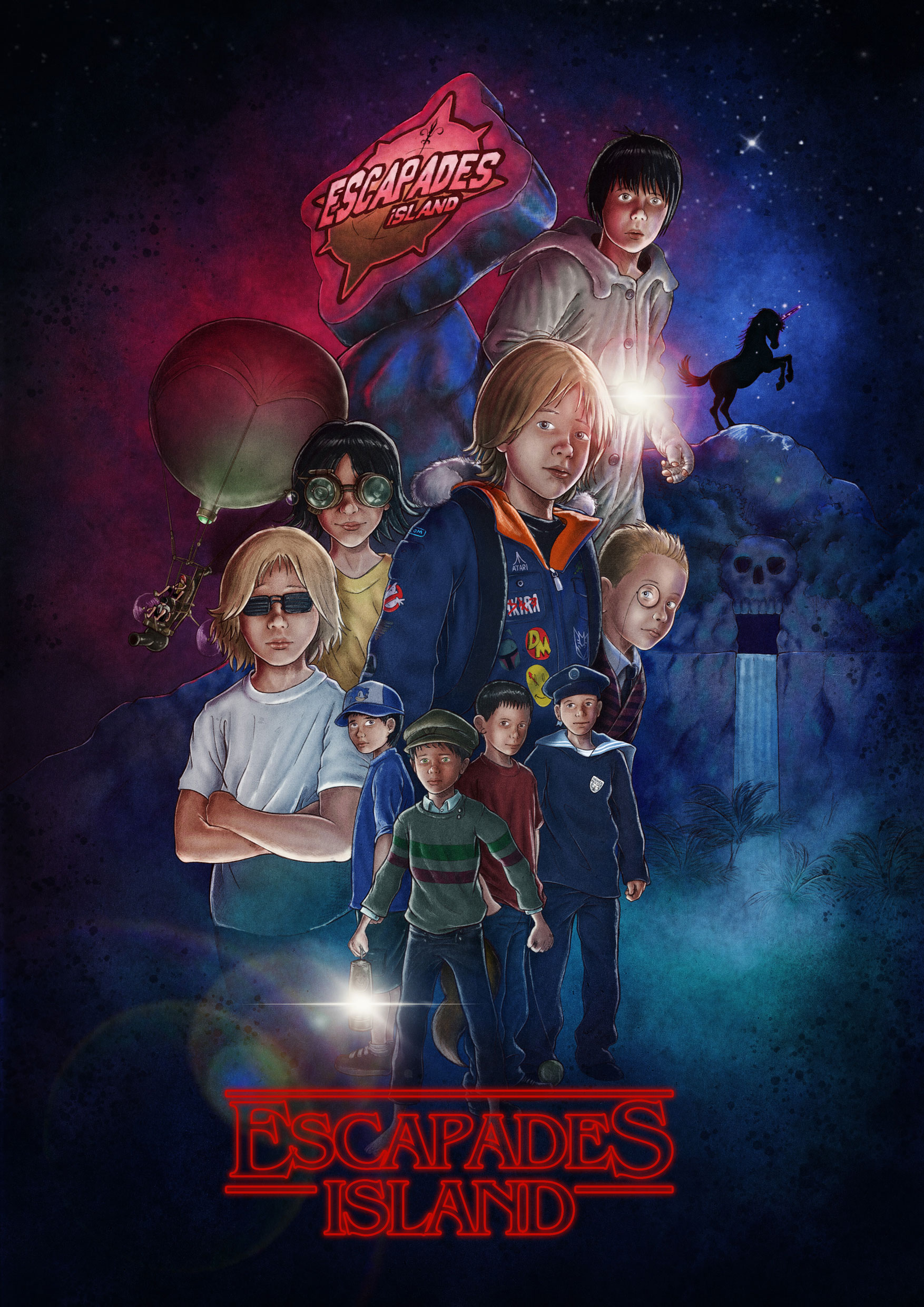