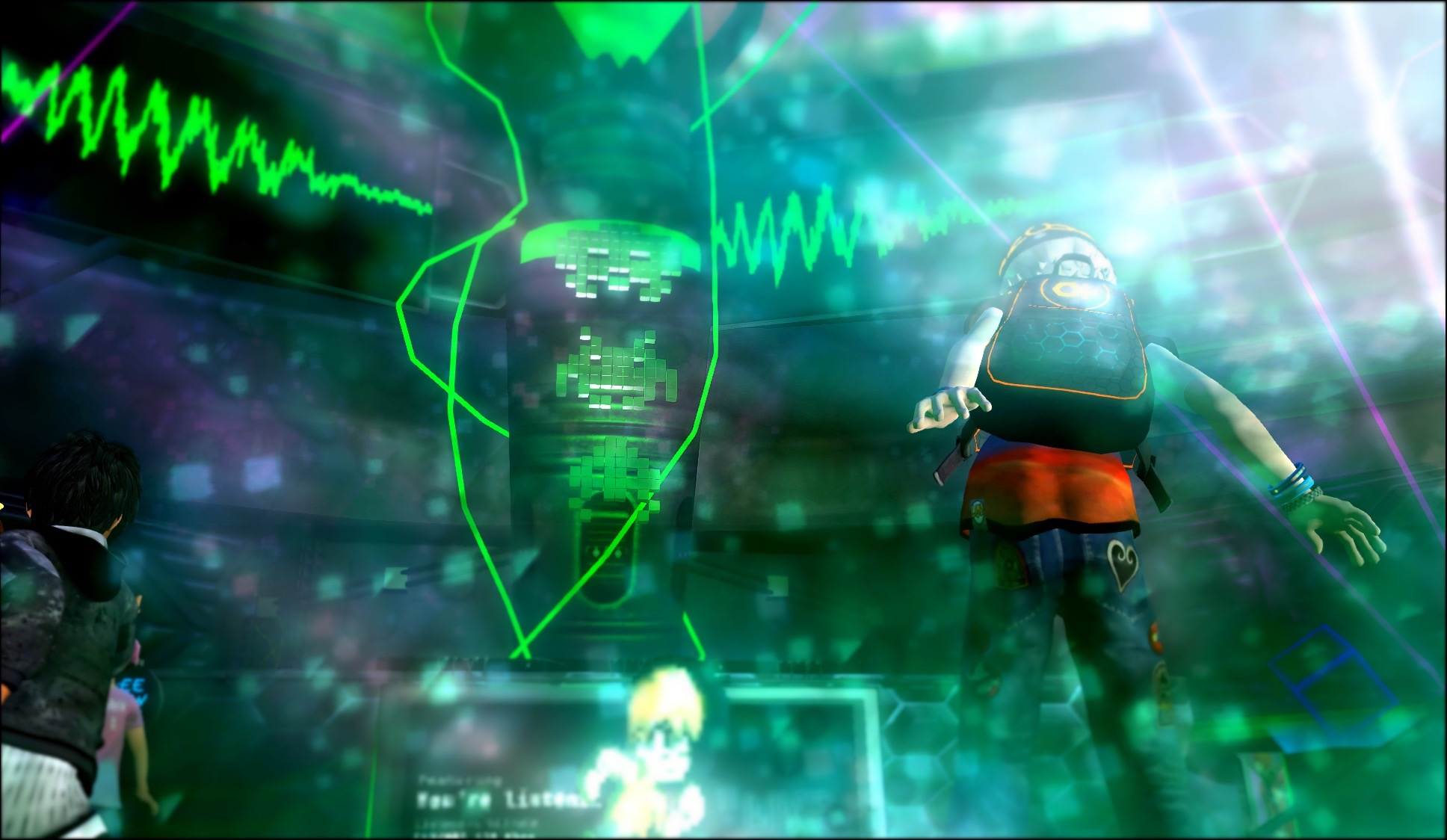 Same goal as last year, and will probably never end. SL is a constantly evolving world that’s never left Beta. We build, we get new features, we rebuild. How much longer we’ll keep getting new features on top of this rickety old code in light of Project Sansar is the topic of debate. The recent announcement of the new Bento Avatar Project showing that there is still tonnes more improvements to be had.

During 2015 i managed to rebuild the cutterstone path, the Goondocks & John King Tavern while replacing some trees. But the biggest changes came from the residents who live on the island calling it their home. People come and go and move from plot to plot meaning Escapades Island is constantly changing through out the year.

This year i hope to finally rebuild the Castle ruins and the clifton house while retexturing and improving rocks and caves.

It took a while for Linden Lab to officially release the XPtools this year. This might have been because is taken a while for creators to learn and implement tools in original built for experiences. It took even longer for me to develop key features i want my gaming system to use. I got close to figuring out how to store items and HUD based inventory but it’s not simple enough for me to use yet so in 2016 i will expand on that.

In 2015 i was able to test out various ideas with my HUD at SL12B, T H E  W E L L and Egnog. Each time it was easier to put together and worked effortlessly.  I hope by end of 2016 i will be ready to deploy a much better Bashables gaming system at Escapades where you can collect items, talk to characters, uncover stories at the island. That has been my goal ever since we got Escapades up and running.

3. Back to Organising RolePlay Events.

This didn’t happen in 2015. The only time i got into Roleplaying was at Fantasy Faire and i loved it so much i hope to be a bigger part of it this year. I just never had the time to return to New Babbage and run a new story, but one of the first big projects of 2016 will be to reimagine my Babbage Chronicles stories to use my location Based HUD system and the new improved media on a prim and I’m very excited to finally get started on this. Hopefully it will lead me onto telling the new stories i had planned later in the year.

Previous years I’ve wanted to do LEA but never found a route into it. This year i have put myself forward as a region designer for Fantasy Faire. The two previous years i have loved the week long festival of roleplaying, art & fundraising and decided at the end of last years event that i wanted to try and get in on the action. Fingers crossed all goes well because i really want to push myself on this project drawing from childhood and local cultural influences.

I will admit i currently have no idea what i’m going to do this year. Usually by now i already have a good idea in my head. For me, each SLB seems to feel smaller than the last. Wether thats because there are lest regions and exhibitors, or because i don’t explore the other builds as much. Perhaps i should try and build something that counters these feelings and encourages visitors to explore and interact with each other?

So i finally finish and release my Mesh Avatar only for Linden Lab to announce Project Bento, a new system allowing creators to ring avatars with posable fingers, facial expressions wings and tails. Thanks Linden Lab :-|.

During 2016 i will of course experiment with this new feature. When it comes to avatars I’m sceptical of new features. I’ve never been able to get fitted mesh to work on my avatars and clothing. I spent a good month trying to understand how it works and ended up more confused than ever.

I don’t want to bore you with the technical mumbo jumbo, but i think i decided that Fitted Mesh works best on avatars at default size and settings, namely normal looking men and women avatars and not fat little hamsters or giant hippos. So I’m a little sceptical towards the usefulness of Project Bento for any avatars other than adult humans until i have a go myself and see what i can do with it. But i’ll admit I’m a little put off by the amount of new avatar bones, it’s never been a fun job to rig & weight paint mesh in blender.

In 2015 i learnt to create facial expressions using shapekeys. You model the mesh and take a sort of snapshot, then you can blend between two or more shapekeys to create movement. This technique was employed in Faceshift and Sketchfab to create facial expressions but Linden Lab of course chose i different technique rendering those skills i learnt unhelpful lol. Facial expressions aside i really hope i can add posable fingers to my mesh avatars, i think animated fingers alone could vastly effect the way we express ourselves in SL during 2016 with hand gestures.

During 2015 i had a kinda of crisis with my clothing. But after doing a few surveys and taking a step back accepting some truths, i hope to improve my clothing range in 2016 as well as build a new store to try and make it a much more simple experience to find what people want.

As mentioned before i plan to make 2016 the year i build proper experiences using XPtools. First i will revisit New Babbage to re-imagine the New Babbage Chronicles stories, while also breathing new life into the old Clock- in game. Then i plan to create a story to uncover in and around the Vortex club streets to bring life to those dark alleys. I also want to eventually turn my attention back to Escapades island and the for ever planned Founders Tales.

Im still fully invested in Second Life. Wether Sansar will come along and seduce me away from Second Life, who knows? I know so much about how SL works, and nothing about how Sansar works. Project Sansar would have to be so incredibly easy to import and create worlds with hardly any new learning involved for me to drop what I’m doing in Second Life. Instead i rather think if i end up doing anything at all in Sansar it’ll be in 2017. Linden Lab might surprise me though… might.

As you can see 2016 is full of projects, there is no let up. So don’t say to me SL is dead. Anyways below is a short video showing a selection of sketches i made to visualise content and experiences created in 2015. Here’s to all the awesomeness to happen in 2016!