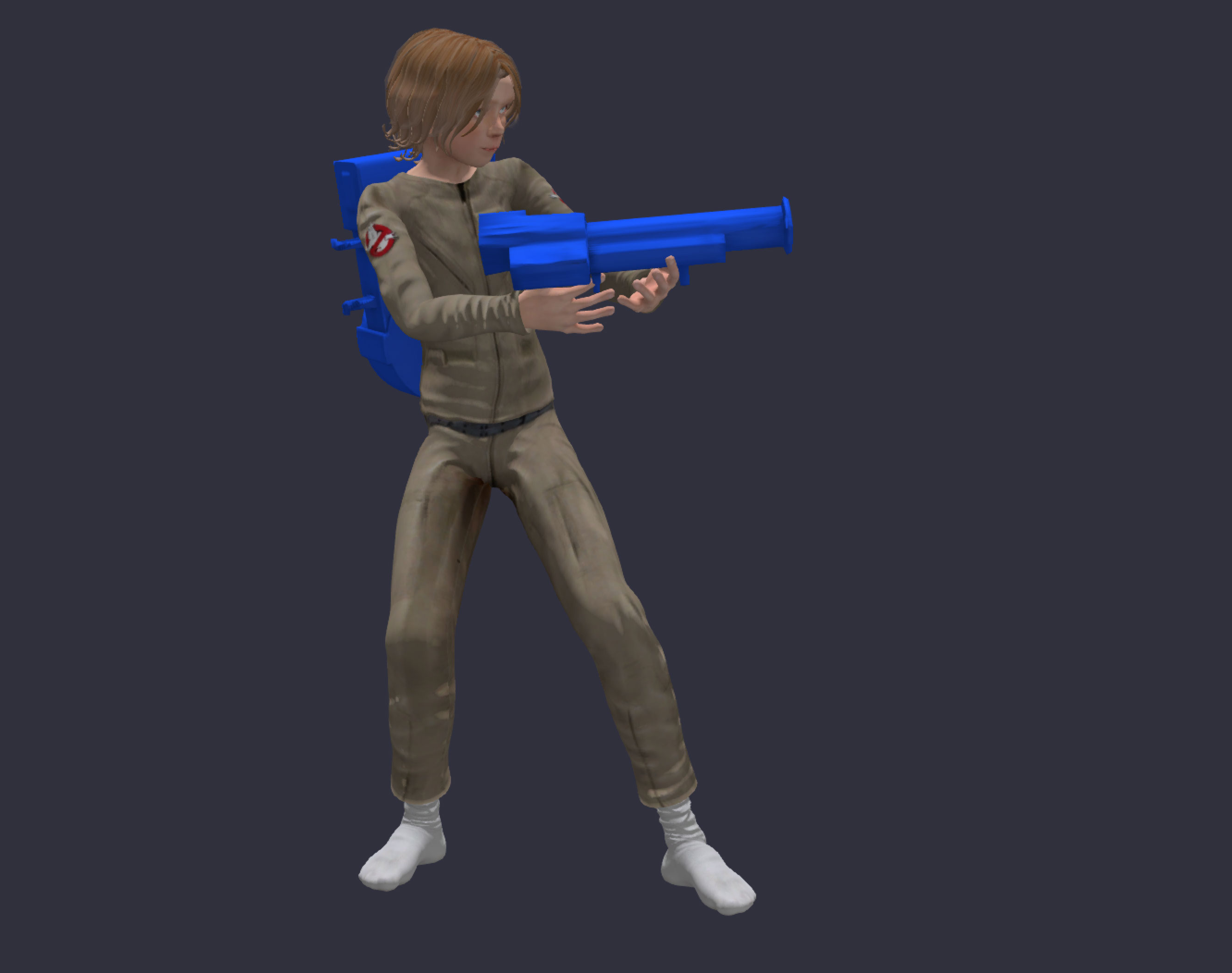 So a few weeks ago i wrote about how hard i still found it to create clothes in SL for my niche market of Kid Avatars. I decided to create a survey to try and make sense of what was going on and some of the results were quite surprising.

So with the survey results in mind i set out to create new costumes for halloween replacing the old V2 costumes from three years ago. These costumes of course come packed with the usual V4 features of built in menus for swapping between textures and the wet mode that makes your clothes appear wet in water.

But the biggest change is that i no longer supply a size for adult males or breast versions for females. The survey suggested not enough people were using them to make the time and effort worth while making them. Instead i created a new shape specifically for SMB avatars.

SMB or ‘Super Mesh Bros’ was one of the first mesh child avatars shapes to appear on the SL market and now has a rather large following. The SMB shape is a modified version of the SL classic shape which means that Classic kid avatars and SMB avatars can use the same clothes. So with the addition of SMB and the removal of Adult male and female shapes, each Costume pack will come with only three sizes.

How well these costumes and the new sizes are received will determine wether i enact the same changes to my other V4 Clothing range.

The survey gave me a clearer picture of how the Kid Avatar community is using mesh avatars and what they want to see from me in future. I would also like to make clothes for another kid Mesh Avatar called Toddleedoo, but so far have been unsuccessful in getting base shapes to work from.

Creating an avatar is more complex than ever, but I’m confident that i can support the majority of my community.