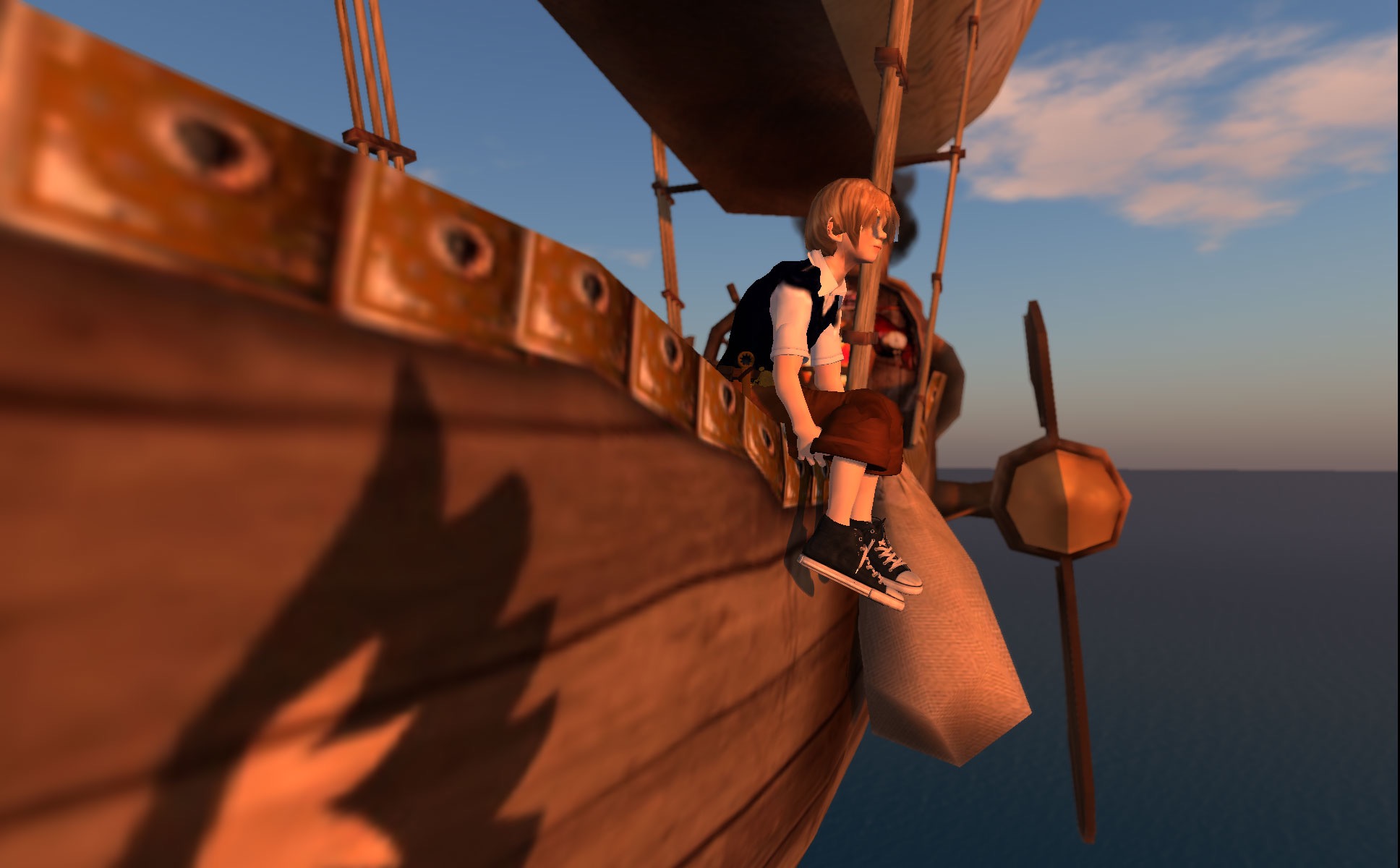 Forget Sansar or High Fidelity, there is still way to much stuff i want to do in Second Life, new clothes, new buildings, new experiences. It’s hard to decide which one i should start on next but this week i began work on a new version of my Icarus Steampunk Airship. 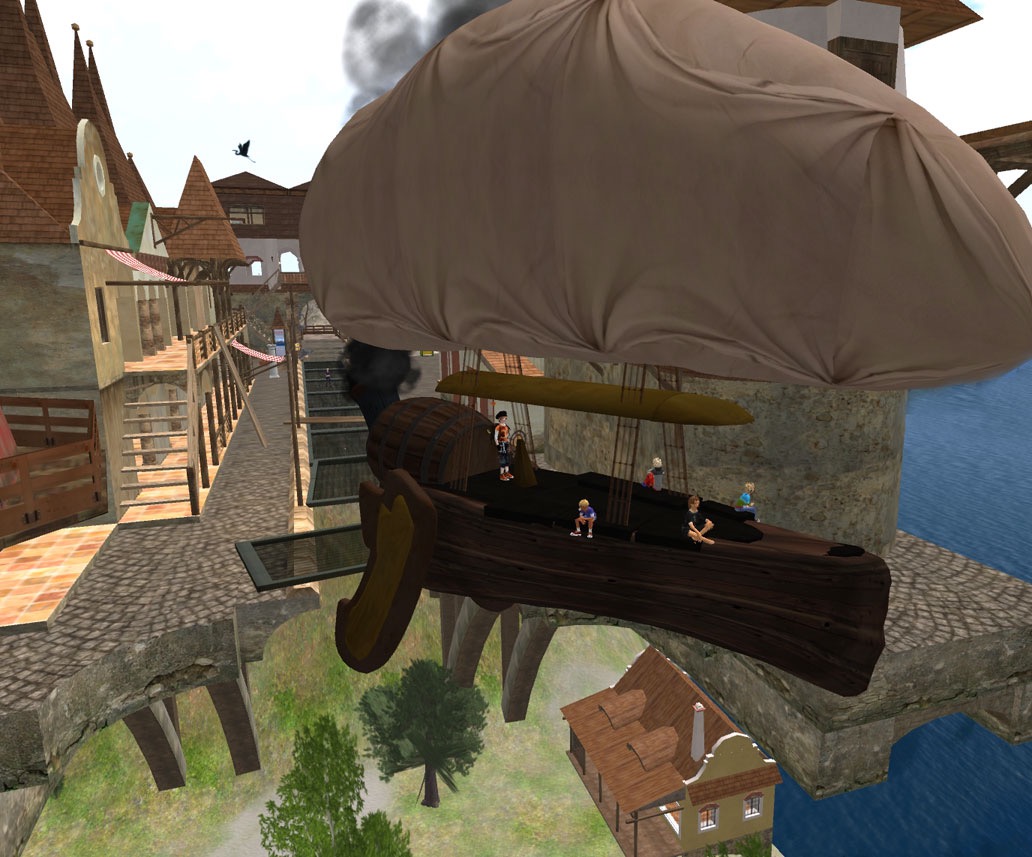 Icarus Mk5
To my Goony friends in SL the Icarus Airship is to me what the Batmobile is to Batman, the Tardis to the Doctor and the Delorean to Marty McFly. Countless adventures have been had boarding the ship.

The first iteration of the Icarus Airship was built back in 2006 loosely based on the film Star Dust. Using some hover vehicle scripts i found in a freebie box i have slowly over the years, refined, improved and figured out how the scripts work.

In 2011 i made the jump from Sculpts to Mesh creating the Mk4 using very limited new modelling skills. I didn’t even use Blender at the time i used some modelling software called Silo.

Since then i’ve got quite a bit better at 3D modelling and Second Life has added material channels for more detailed content, so it was about time i updated the Icarus Airship. I also hope to add cannons for the first time allowing the ship to be used in my Battle Balloon game.

Everything about this version should be better than the Mk4 from modelling, to texturing, its physics and scripting. There was a lot of stuff i did not quite understand when i made the Mk4 such as how to keep Land Impact low. 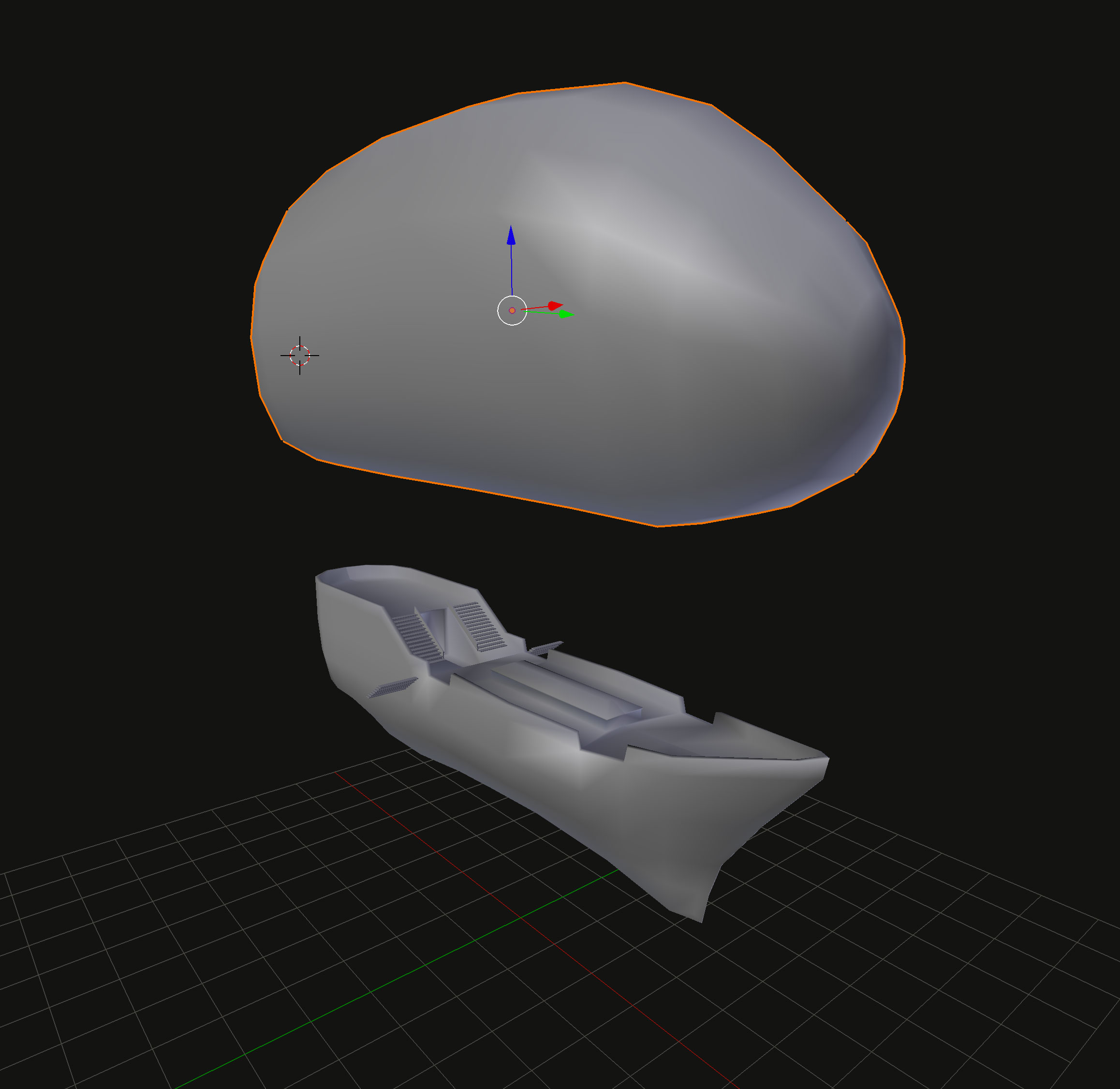 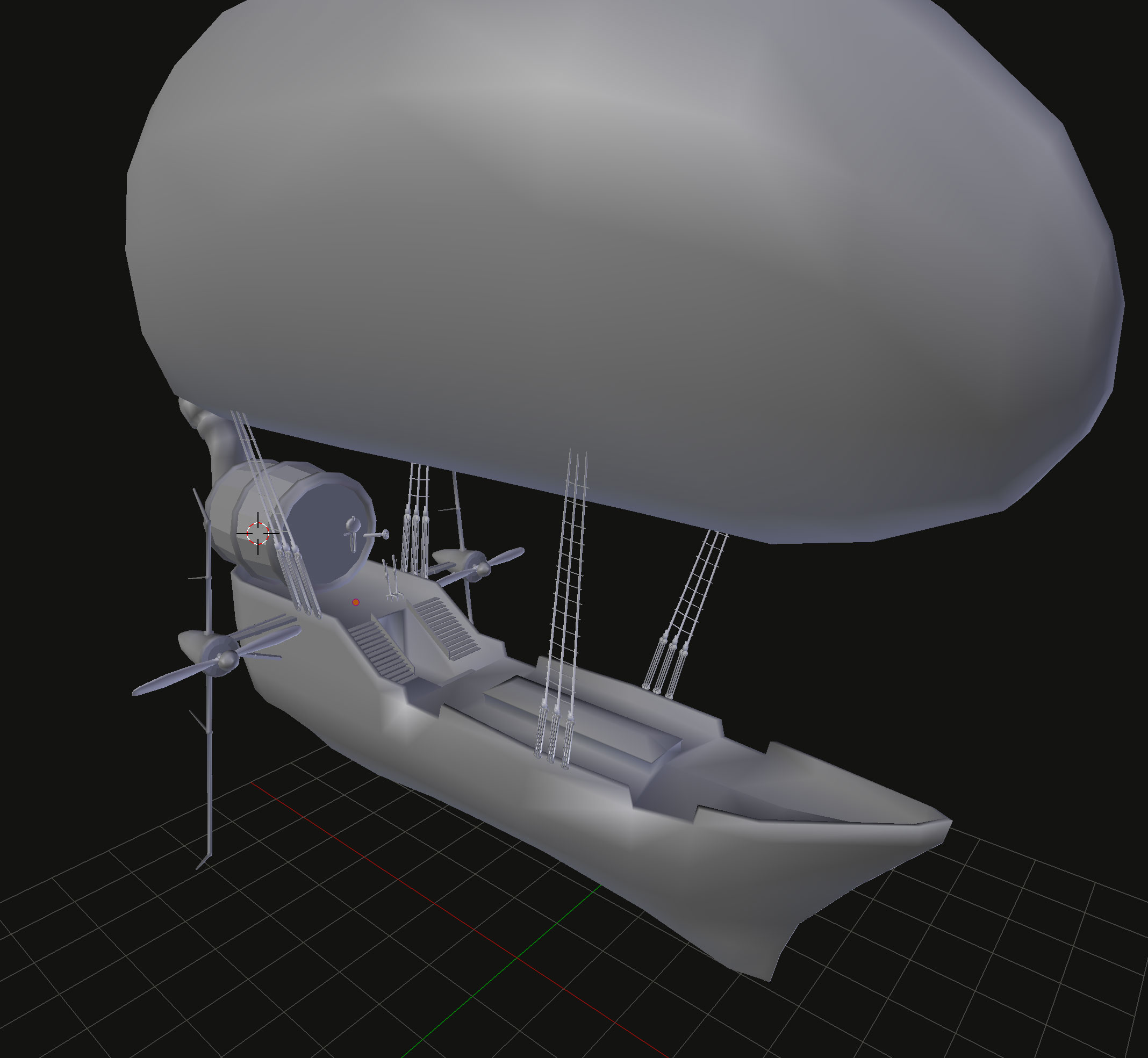 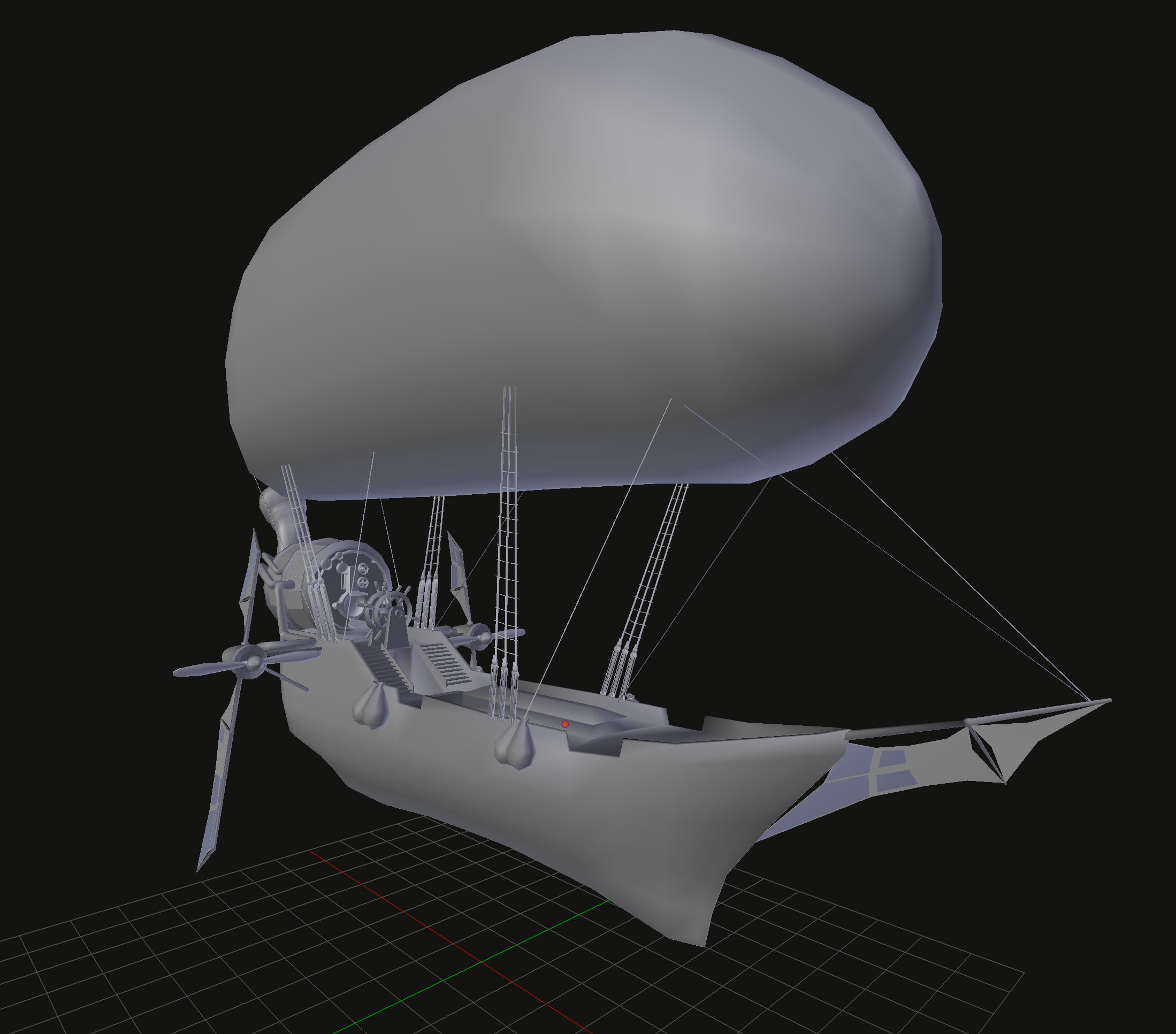