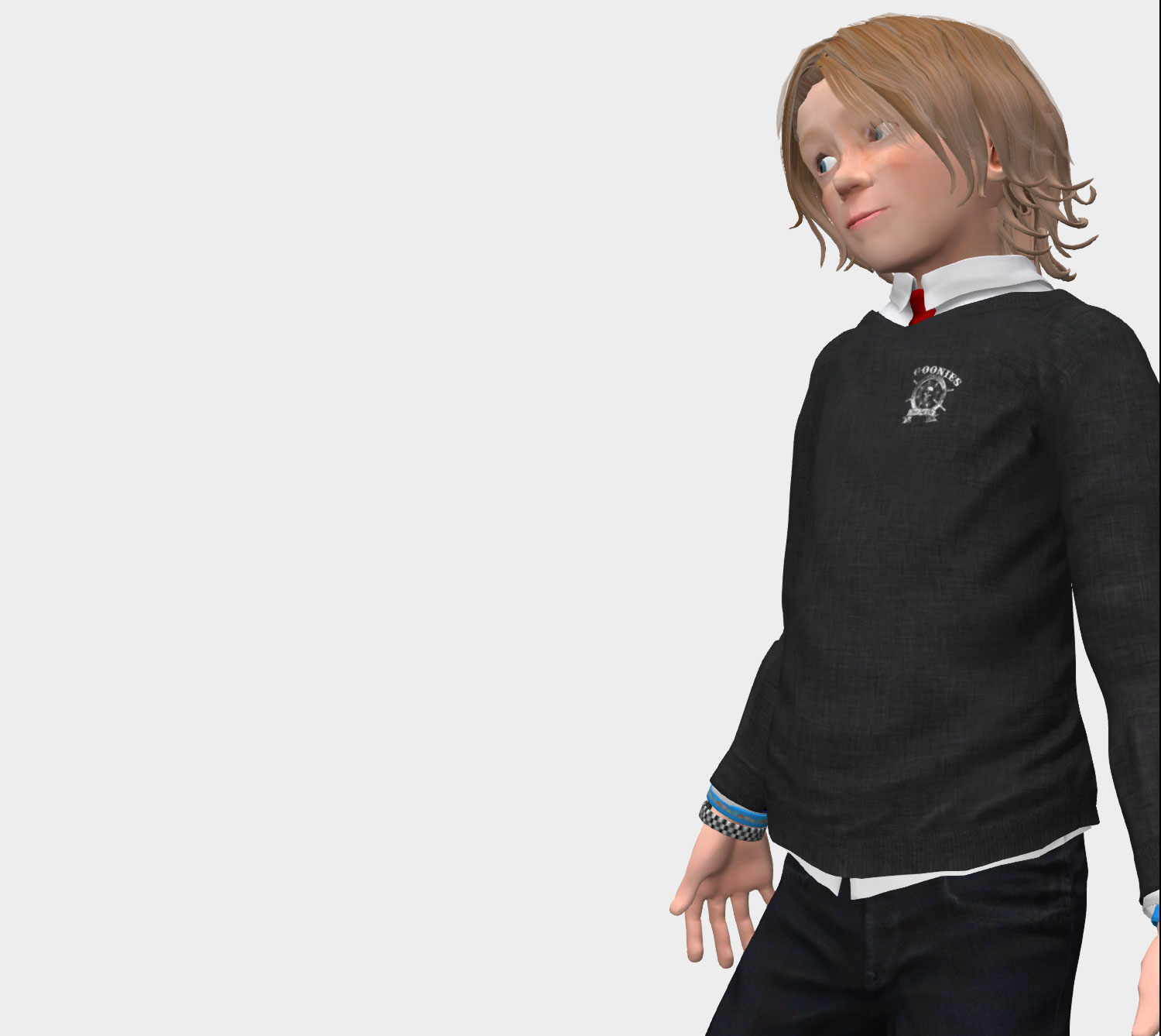 Decided to take part in Strawberry Singh’s Double threat Meme because i desperate to be part of the cool gang!

Two things you love about Second Life: First is how it allows all my creative interests come together in a way that i could never have dreamed of a decade ago. Second is how its opened my world view with friends from all around the globe sharing their different cultures while also bonding over our shared similarities. 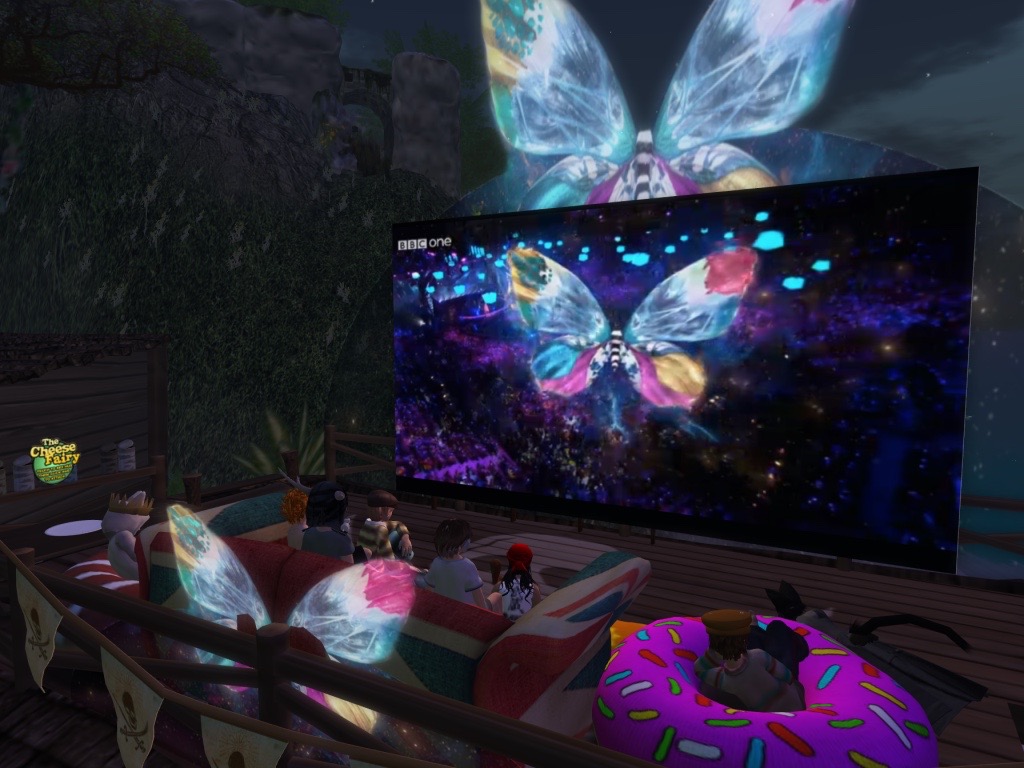 Two things you’ve done in Second Life: Watched the Eurovision song contest live in world with friends from many of the other countries entering the contest. I also found an audience for my stories and art.

Two things you still want to do in Second Life: I’d like to make an adventure game system that allowed quickly and easy to create stories and encounters for RP stories so i don’t have to work quite so hard.  I’d also like to take part in the LEA.

Two things you like about your Second Life avatar: His carefree appearance that helps me relax and have fun. Even when i get frustrated in SL my avatar reminds me not to take things quite so serious. Second is his toes. The day i made him Mesh feet with individual toes i knew there was no going back.

Two of your Second Life Pet Peeves: There are so many LOL, hard to narrow it to two… let me see….  Sculpties … erm… and attachments that give you an ARC of a gazillion when i know if imported efficiently would not need to be so high.

Two things you did as a newb that you’re embarrassed of: When i first arrived i poll danced for linden dollars in a purple club. Second i stalked an elf and he caught me doing it, probably cos he had the mini map open.

Two of your closest friends in Second Life: Really hard to name just two, but i’d imagine most would expect me to say Gemini. So much of my SL history is shared with him that we’re honorary brothers. The Second is my friend Billy who’s alternative socialising skills taught me tolerance, patience and humility.

Two of the most beloved things in your inventory: Hmm this ones hard, i’m known for throwing stuff aside after I’ve finished with them and moving onto newer things. One is probably my sculpt cat that sits on my Cabin bed. Placed it there when my real world cat called Willow died, although id probably update it to mesh if i saw the chance. My Mesh body which has allowed me to look exactly how i wanted to after a decade of looking freaky.