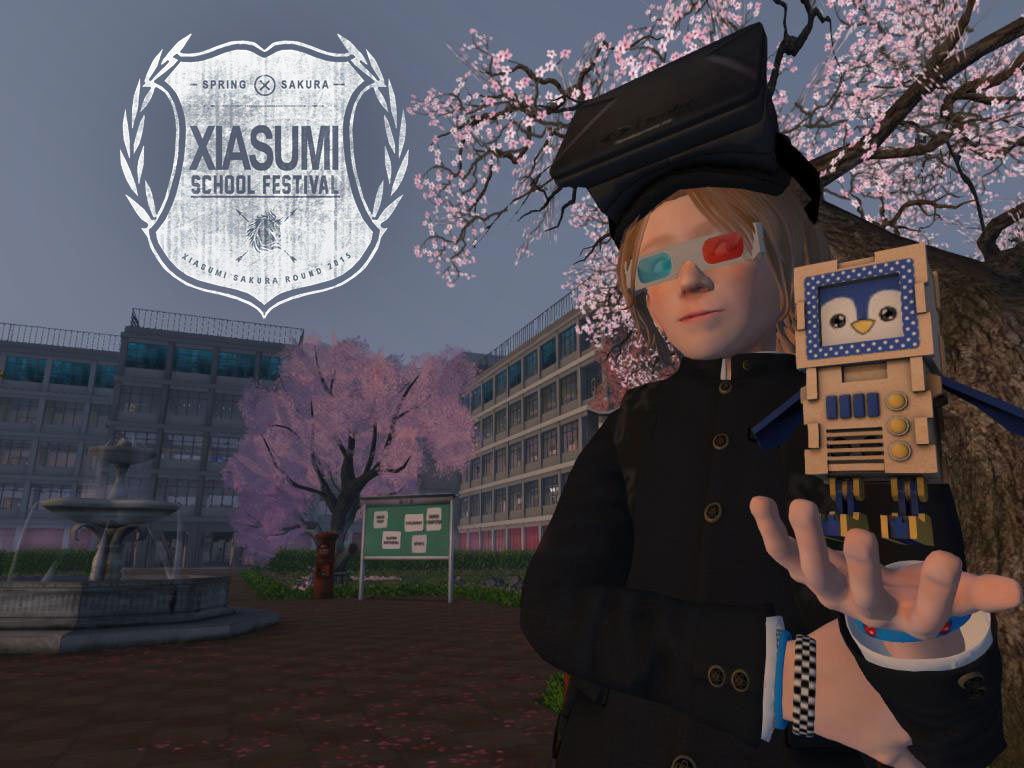 ‘There’s nothing to do in Second Life’ Thats what i hear a lot from people who don’t use the VR-World Platform Second Life. Then why have i found myself staying up all night putting finishing touches to 3D objects while scripting features for the opening of another Virtual Festival?

There isn’t a month or a week where there is not some kind of festival kicking off on the SL grid. I’d even go as far as to say that ‘festivals’ have overtaken ‘dancing in clubs’ as the number one past time in Second Life.

Virtual Festivals in SL might be the inevitable result of the ever changing culture of Second Life. So many of the things that could be perceived as the core of Second Life activity converge at these festivals.

Secondlife land is expensive, search is poor, Marketplace is hard to be seen, and the response could be  these festivals. Efficient organised collaborations of the communities of creators supported by their devoted users. Is there an opportunity here for the Lab to help festivals more?

Today the school doors open at the Xiasumi School festival. I saw glimpse of it last year and when my friend Pokute mentioned it was happening again this year i jumped at the chance to take part. The Xiasumi School Festival showcases work from over 100 designers from across the grid set in a Japanese school building with themes based on School Clubs. While it is all set in a school, there is nothing childish about it. Designers have created all manner of creative designs from clothes, to accessories, hair, emote gadgets, food, cutlery… the list is endless and can be enjoyed by avatars of any shape or size.

Each floor in the school has a theme such as Cooking, Gardening or Computers which challenged the creators to decorate. It is requested that visitors vote with donations on the best theme area. The winner being the area thats raised the most money which goes towards the Save The Children Fund.

The festival is located on just one region, so it might prove hard to get into during the first day of visitors, but you will have plenty of time to visit as the festival runs from 3rd of April to 21st of April at which point you then have a week before Fantasy Faire opens :-p.