Yes i do actually have a real world Life, although its sometimes hard to detach from SL. Over christmas i managed to hardly login at all, except for my DJ shows and the occasional clean up job due to our current antisocial troll.

It’s CES2015 this week were i get all geeky over new tech ideas. Last year there some very cool things appearing which then disappeared never to be heard of again. Maybe they will appear again this week? will have to see.

I like to see whats arriving in the near future and there are things i hope to get into this year not specifically related to Second Life. 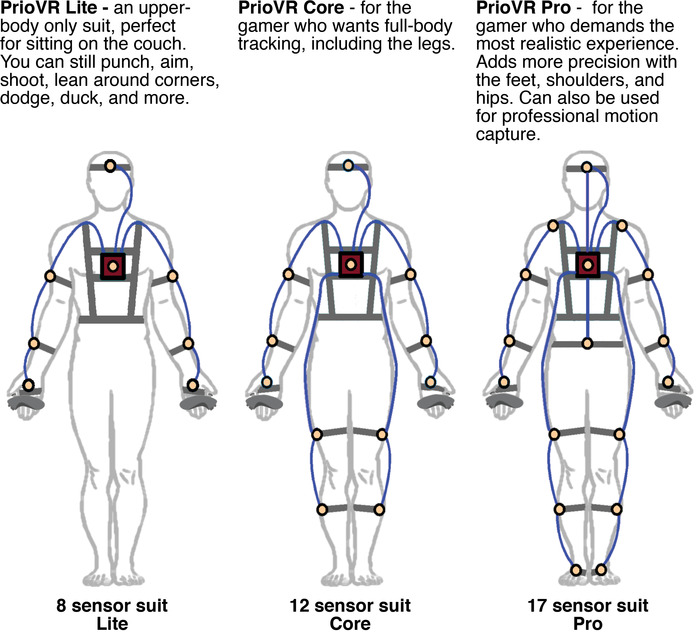 I backed on kickstarter over a year ago a number of motion sensor kits. Sixsense STEM and the PrioVR. Both of which have yet to arrive and while they are promoted of the back of the Oculus hype, i’m actually more interested in wether they will offer acceptable motion capture for animations. The hope being i can create computer animations quickly for short films, Game developing and of course Second Life. I’m half expecting to have to bootcamp windows on my Mac due to these gamer devs having such a hard time with the Mac platform. I’m also still experimenting with mapping facial expressions which i hope to show some results later in 2015, the aim being that i might be a one man 3d animation studio. 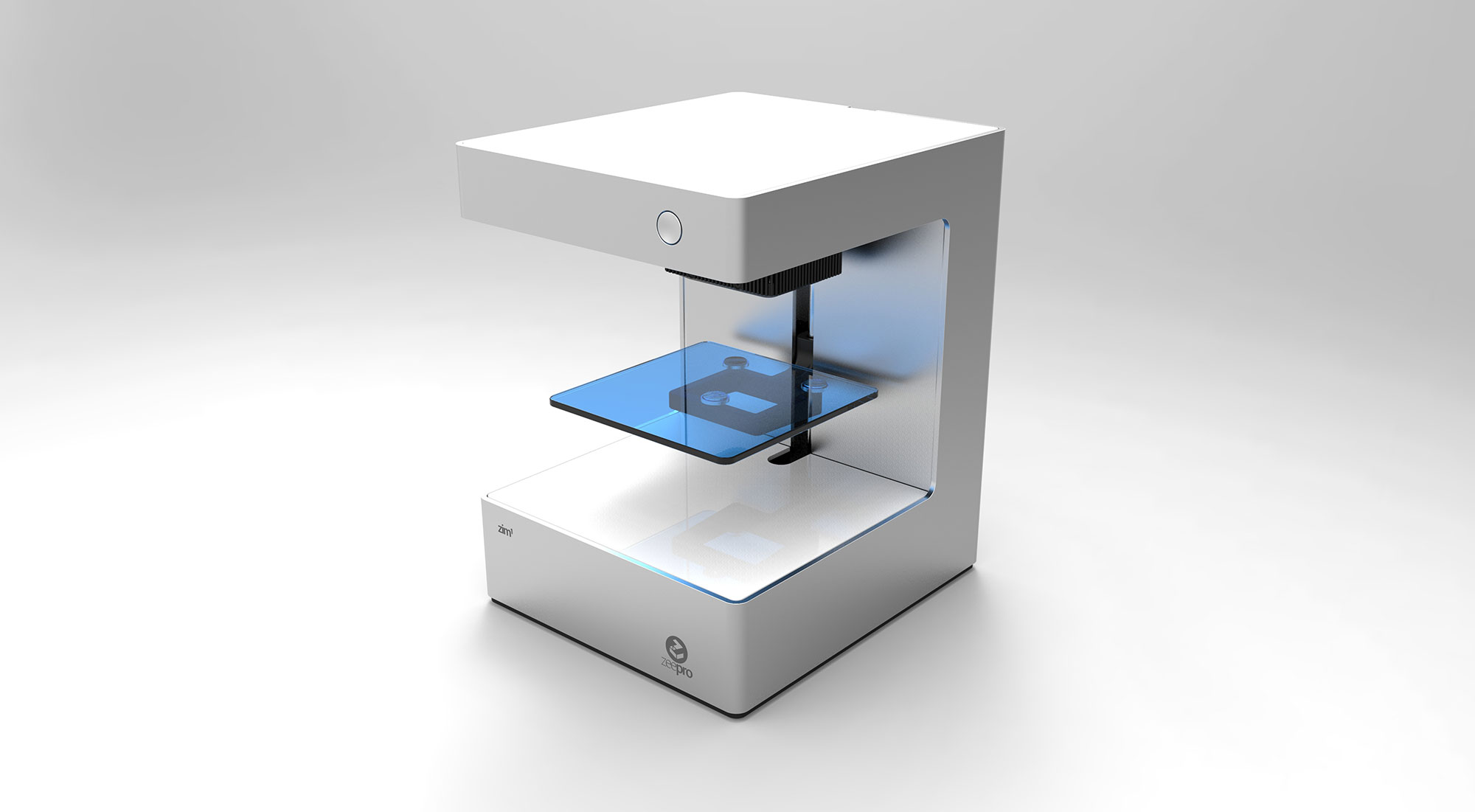 I backed a small 3D printer team called Zeepro over a year ago and their Printer the ZIM should arrive any day now. It’ll be my first foray into the world of 3D Printing and I’m looking forward to honing my 3d modelling skills for printing. I’ll be starting with small objects I’m sure with the goal of eventually printing action figures of the characters i make for Second Life and other platforms.

In general i’d like to start using my 3D modelling skill set for things other than just Second Life or 3D printing. That means uploading more stuff to my Sketchfab Portfolio and maybe start looking in to Blend4Web which allows browser based interactive environments ported straight from Blender, if only second life could allow for such a thing (HINT, LINDEN LAB, NEW THING?).

4. Get the Apple Watch 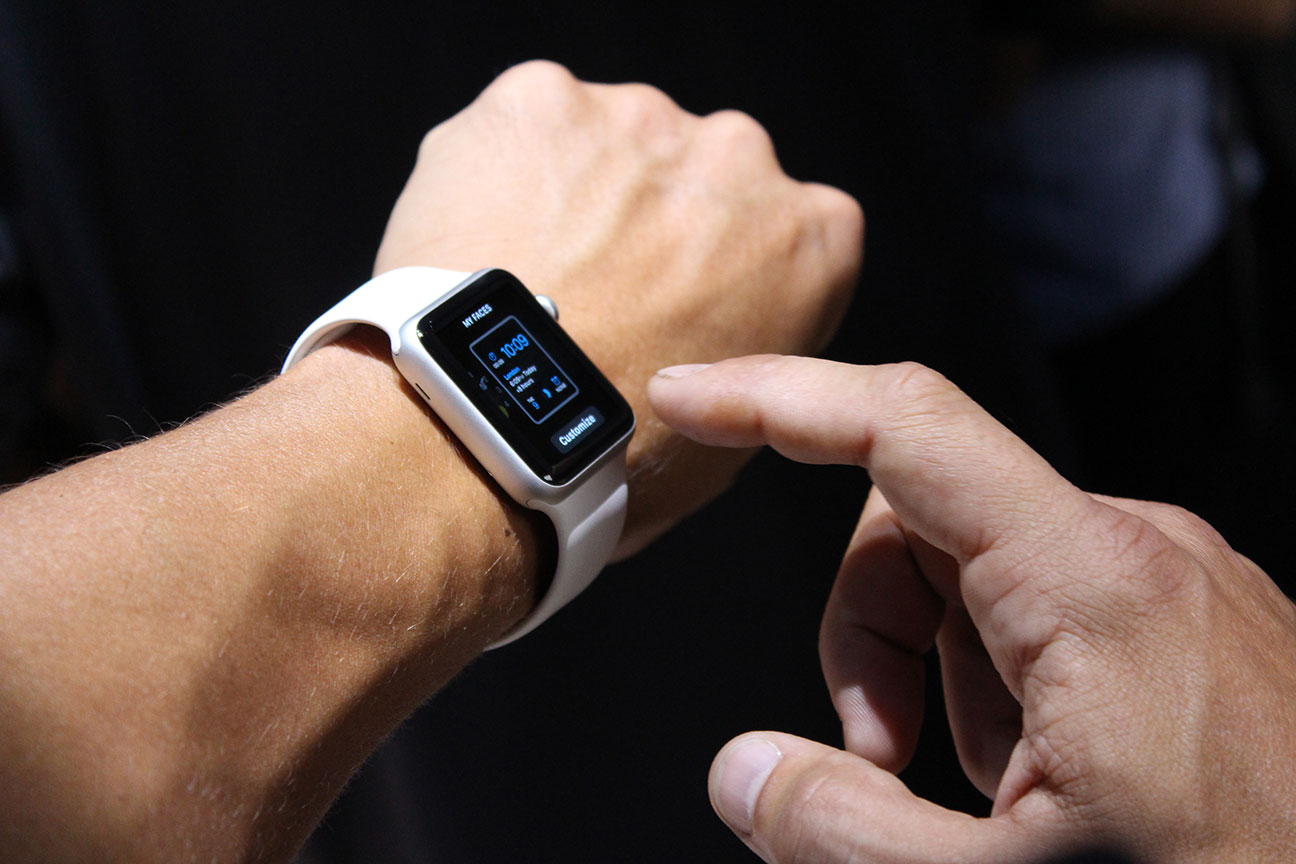 This still might not happen, i mean its just a watch really. Although i’m an apple fanboy so if i can afford it i’ll probably get it. The question is what uses will developers find for it? I entertain the idea that in future VR Platforms such as High Fidelity and Linden Labs ‘New Thing’ could allow feedback from the Apple Watch Health Kit so physical activities mirrored in VR could be displayed in your VR space.

Every now and then all through 2014 i was like ‘I wish i just KNEW how to use Unity3D because i don’t have the time to learn it. I’m slow, and even LSL script in Second Life completely numbs my brain when it gets deep into the numbers of things. There is also that sinking feeling i get when i look at how High Fidelity uses Java Script to do everything, and of apple releasing Swift and i don’t even know what Linden Labs NEW THING will use yet for scripting. Took me years to learn LSL script, i just wish it was as simple as how Neo learns Kung Foo in the Matrix. I also have a few ideas swimming around in my head about creating an app or website or at least something to help stream line the creation of Adventure game stories in Second Life. For My Egnog the Winter Troll adventure i used a simplified set of scripts i had slowly developed over 2014, but what would make it easier now is for a sort of WYSIWYG style creation process to create the scripts for the games. This would be a huge job i don’t think i can do judging by how long it took me to get to grips with MySQL external Databases and then subsequently forgot how to do a few months later.

Yeh the new film comes out end of 2015 and i expect much crazy shit surrounding the film to appear before then. The Star Wars Rebels animated series has so far been a delightfully fun surprise. Capturing the kind of goofy fun i’d like to see. I was disillusioned by the Prequels but still could not help feeling overly geeked by the Trailer For J.J.Abrams continuation. I’ve been enjoying all the Marvel films lately, as they seem to regress me back to being a kid were i just full on enjoy the spectacle and characters. If Abrams can do this with the new Star Wars, then balance will be restored etc. My goal though this year is to not by to much star wars merchandise. 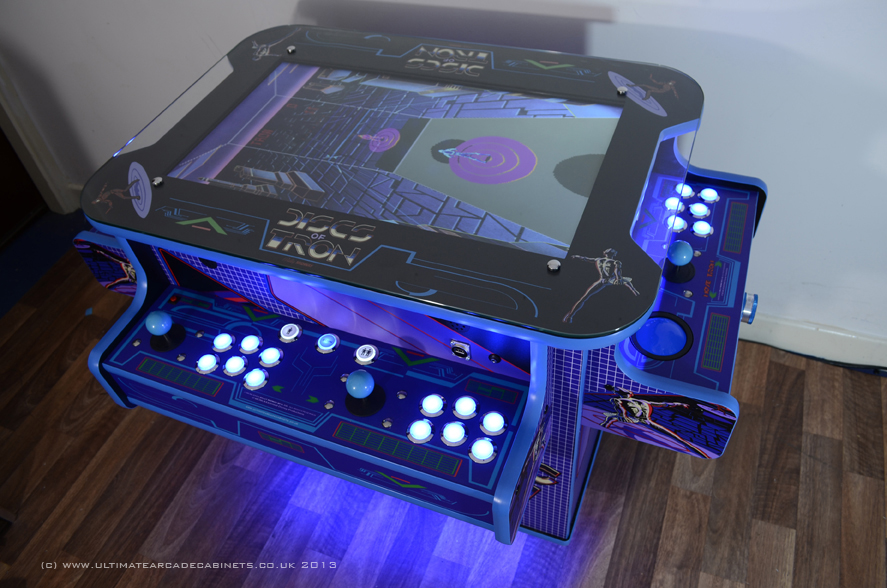 Im pretty sensible when it comes to buying tech. I spend ages building up the case for why buying such things would benefit me skill wise and financially. Even my PS3 was bought with the understanding that playing some games would help me in the creation of my own, lol. So it’s rare i buy anything just because i want it. But there is something i really want that i don’t really need but just want it. That is a custom built old school Arcade cocktail Table. When i was about 7 or 8 i went on holiday to Austria and in the hotel we stayed at was this Arcade Table. It blew my mind that i could sit at it with my glass of coke resting on top and play Pac Man. Ever since then i’ve wanted my own and there is a company in the UK called Ultimate Arcade Cabinets that specialise in building custom classic machines. But they are not cheap, but then they are custom and unique and i could design my own with tron style neon effects and add many more games. To me it would be like owning a classic Car. Wether i can get one of these this year all depends on how my work goes and it has to be through my own success rather than hand outs from family and friends, it may happen, it may not… we’ll have to wait and see. 😉 one day i’ll own one, one day.

2 thoughts on “Goals outside Second Life”