So the V5 opened up on monday and for 12 hours straight the dance floor was packed, uncovering bugs and issues i need to fix, while also highlighting what happens when we reach the limits of the platform XD.

The New Vortex club is simplistic in its shape and low in textures,  but that low resource is cancelled out by materials. For every texture you see, there is also a Normal made and a specular map needed to download in order to show bumps and shiny stuff. It’s hard to gage how well a build performs in Second Life. What is it that causes textures to blur out, or causes you to crash? is it the stuff around you or the people around you?

Overall the New fifth version of the Vortex club is half the land impact of the previous prim version, thats including the City street section. It’s basically simple cubes of mesh but with material mapping giving the illusion of lots of detail. I had a lot of fun exploring how light bounces off surfaces such as windows and i used an old technique to create the illusion of reflections in wet puddles. Finally we have the tools game devs have had for decades and it’s been fun experimenting with wet roads, dirty road sides, Glistening windows and changes in surfaces. 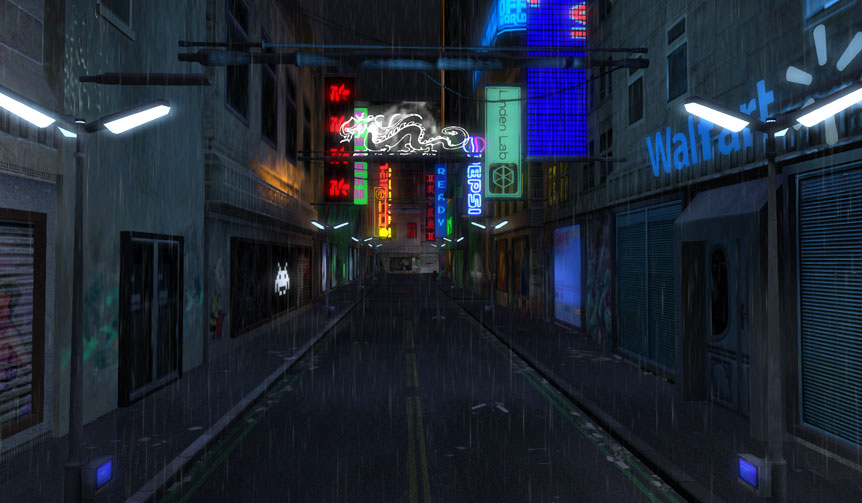 While the texturing looks awesome, and i did try my best to optimise the use of textures, it does fall victim to the evil Texture Thrashing Issue in #SL. If you don’t know what that is, it’s when your viewer downloads a texture, loads it in high rez, then repeatedly goes blurry, then focussed, then blurry then focussed. It’s as if the viewer feels the need to download the texture over and over again, which is stupid. If it’s in the cache then why is it reloading?. This happened worst on the dance floor at the vortex, which seems even more stupid because its the one texture we are all looking at the most, so you’d think it would never feel the need to reload. I pray it’s someday not an issue.

UPDATE: It has been brought to my attention that the textures are probably being dumped due to my graphics card filling up. How the SL viewer manages how much graphics memory the Mac Viewer can use is another issue entirely. As far as i know, the SL Mac viewer is using 512mb of my 2GB dedicated card.

The response has for the most part been very positive commenting on the detail and atmosphere. Some not realising this sort of thing was possible in Second Life which is encouraging. Others have commented on the scale and how it feels bigger on the inside than it appears on the outside. Some have said it looks ugly from the outside which i guess is fair since i did not really consider how its viewed from outside.

End of the Day

So the open party was a blast even if i did repeatedly crash and Linden Lab restarted the region half way through the party hehe (just like old times). I managed to stay up for part of Trever Flumes Live acoustic with was awesome before i had to go to bed. Now i just need to get my Oculus DK2 working on my Mac so i can see how it looks up close. 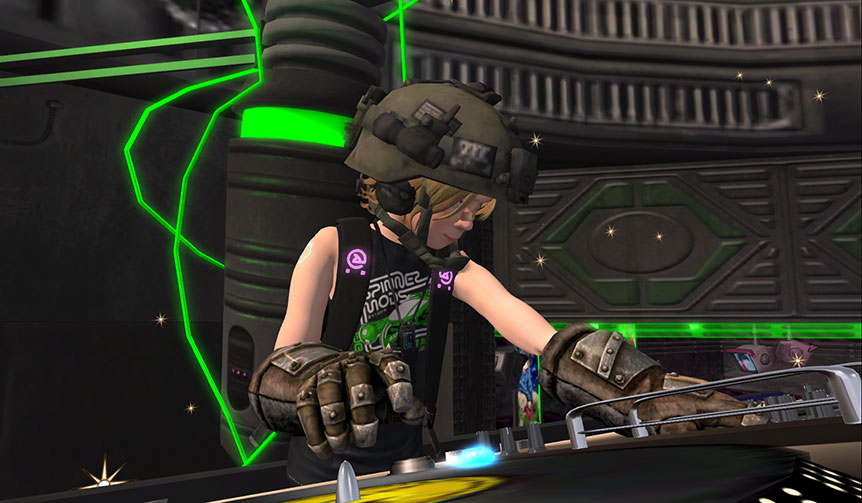 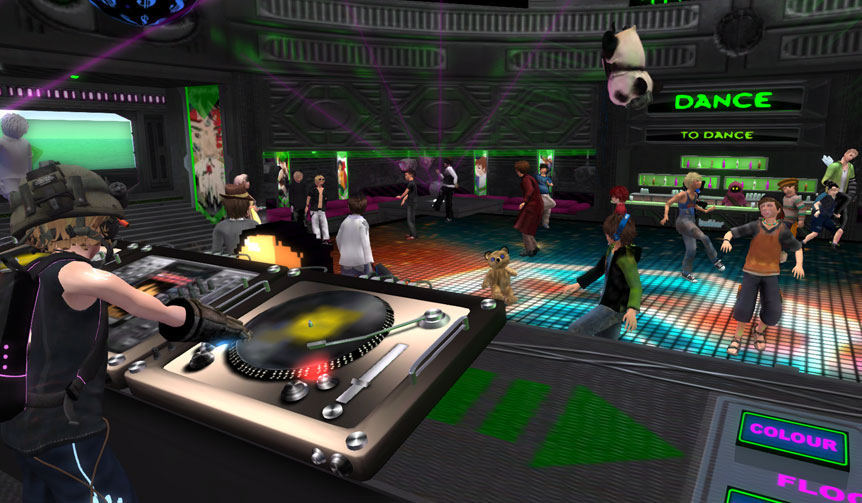 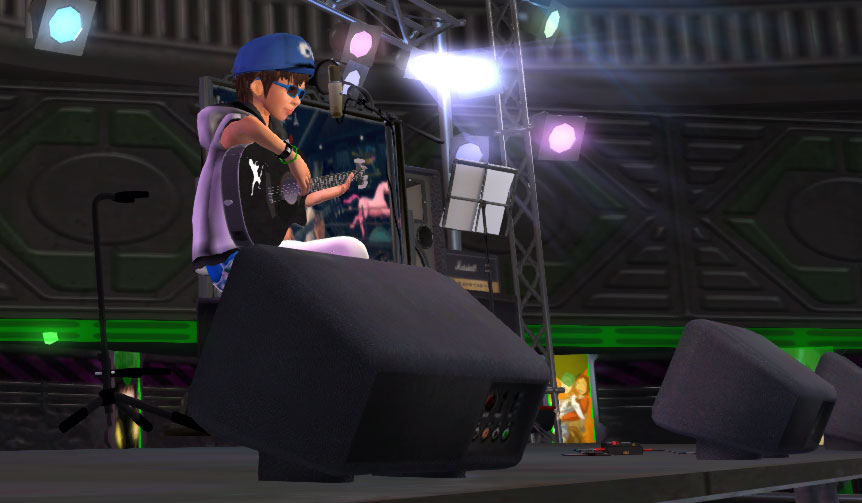 I made  quick video showing the New Vortex, but it’s got to a point where you need to visit places in virtual person.