A group of Goonies were startled to find a hovering angry looking robot in the club house. It starred at them before giving them a recorded message from The Grand master 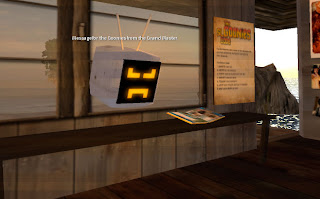 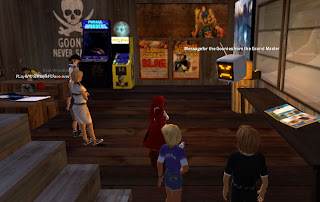 2 thoughts on “Chapter 6 – The Grand Master sends a message”