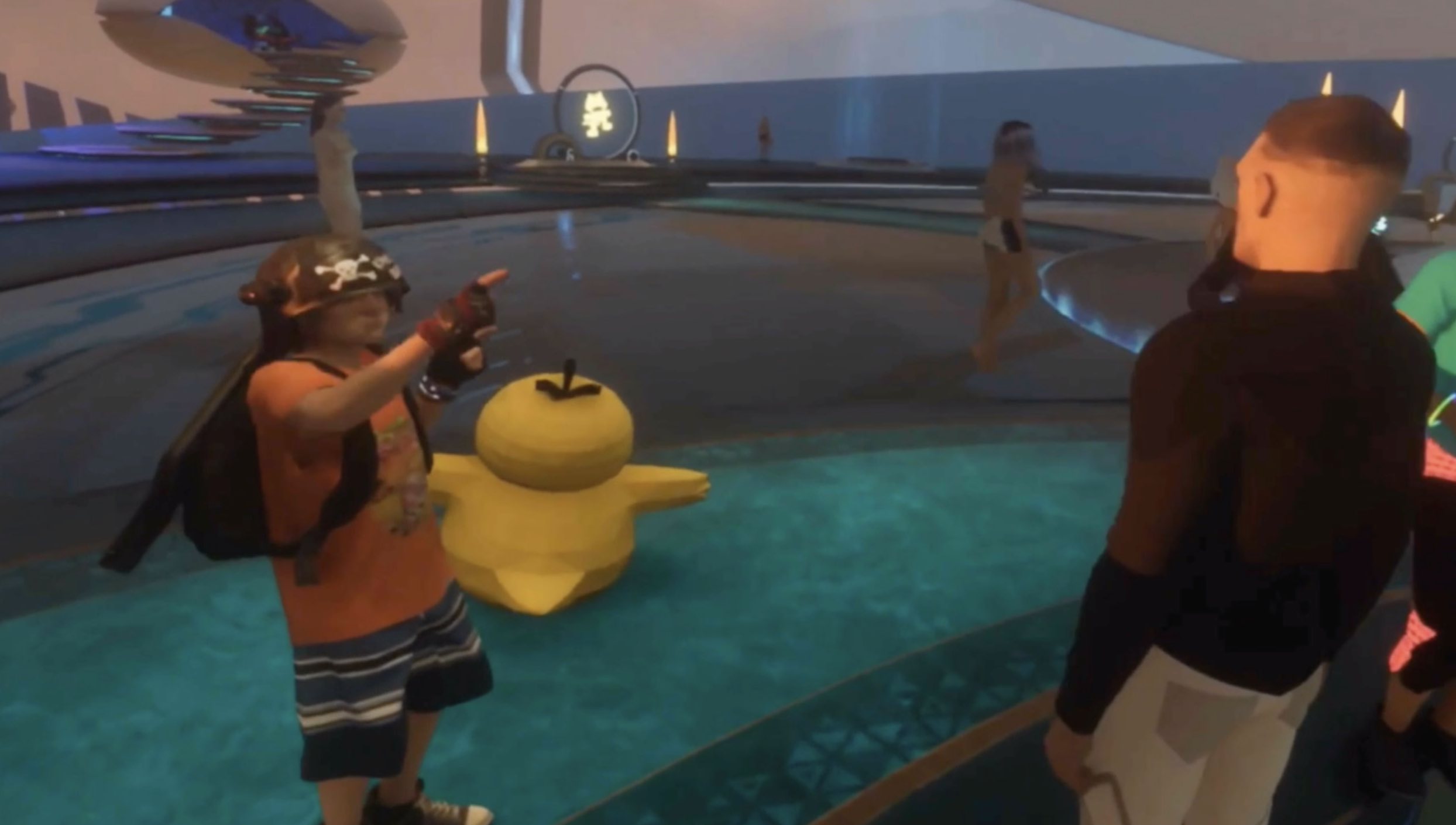 While on the face of it the last big update to Sansar might appear to be just the addition of new features such as a complete rebuild of the Avatar generator.

While that was a frustrating experience due to it meaning my avatar i spent months refining going POP, i understood why it was needed. The New Avatar creation is a lot more customisable with a rather nifty way to sculpt a face with pinch pull tools.

It was the ‘other’ changes that came with that update that has sparked a somewhat growing grumble amongst some of the long time Sansarians.

I’m usually the first to say something like ‘hey, we just need to get used to the new’, but it’s been a few weeks now im i’m still a little confused over the choices made  around discoverability in Sansar. I was under the impression it was the goal of companies to try and make their products easier to use and be more discoverable but from my user perspective the changes that came with the update made it harder for me find and share places to visit in Sansar, so why did they do that? what possible benefit could such a move bring to Sansar?

Part of the reason for these changes was the new Nexus Prime Portal which i actually think is a great idea. The Nexus is basically a glorified welcome area that EVERYONE gets funnelled through when ever you arrive at Sansar, unless you know the file hack to avoid it. There are quests you can complete in order to have a purpose to be there if not trying to earn Robux.

The funnel effect has caused the Nexus to quickly fill up with new users which i guess was the ultimate plan, as from the Nexus they have planted exclusive Partnership Experiences to visit such as the Monstercat Stage and the Hello Kitty template room. I’m ok with that, i like brands and partnerships, the Drew Struzen studio is still one of my favourite places to visit and getting the chance to meet the actor Aron Eisenberg at the Vegas Star Trek Convention via Sansar before he passed away will stay with me for ever.

So the changes have a valid purpose but as some of us have found, where it was once easy to quickly bring up the Atlas to see new places to experience, then drop a portal for friends to join us, you now can’t unless you have already visited it. During Draxtors atlas hoping as soon as we leave the nexus we are destined to only visit places we’ve already visited because the only place you can search for NEW experiences is the Prime Portal at the Nexus, so everyone has to go back to the Nexus. Even if we are all at the Nexus looking at the new unvisited experiences you can’t rez a portal for all your friends to click to join you, because you haven’t visited it yet. So what was a simple intuitive way to discover new experiences has turned into a maddeningly complex chore that i don’t even earn XP for. My cynicism assumes the whole reason for this is so we keep coming back to the nexus for maximum exposure to the  partnerships.

I’m constantly at a war of words with Desktop Users in Sansar. They believe too much focus is on the VR side of things (which it should be) while i keep saying too much focus is on the Desktop side of things (which it is). They say things like “i  wish we could swing a weapon or throw properly in desktop”, and i’m like “well at least you can read the UI”. In any case it does feel like the Desktop user is winning the focus in Sansar now. I’m not just saying this because my new Index Headset isn’t supported, the Valve knuckles only partial supported and the IK is borked so it looks like my bones are about to pierce my skin when i move my arms, or the fact the Full body tracking no longer works, or that i never got the chance to actually sit down in Sansar, and the UI is often unreadable… ok i guess i am saying it because of all that. But also because not once do they mention VR in the new live action advert for Sansar.

They do show a guy using a mobile phone though, a suggestion Sansar soon to be on mobile? Doubt it.

In a way it all feels like a massive change in direction and it’s no secret that VR hasn’t been as big a boom as some tech media was predicting it would. Most have now heard about how High Fidelity ‘pivoted’ towards enterprise saying “If you had asked me when we started the company in 2014, I’d have said that by now there would be several million people using HMDs daily, and we’d be competing with both big and small companies to provide the best platform—but I was wrong. Daily headset use is only in the tens of thousands, almost all for entertainment and media consumption, with very little in the way of general communication, work, or education.”

I remember thinking if this is true is Linden Lab going to have to make course changes too with Sansar? Perhaps that is what has happened or perhaps they felt they needed to push in a big change to give Sansar MORE of a purposeful direction to go, or maybe i’m just being a big conspiracy theorist muppet. What ever the reason, the latest update has left Sansar feeling rather rugged around the edges with VR feeling like a bonus add-on. I hope over the coming months they can smooth it all out.