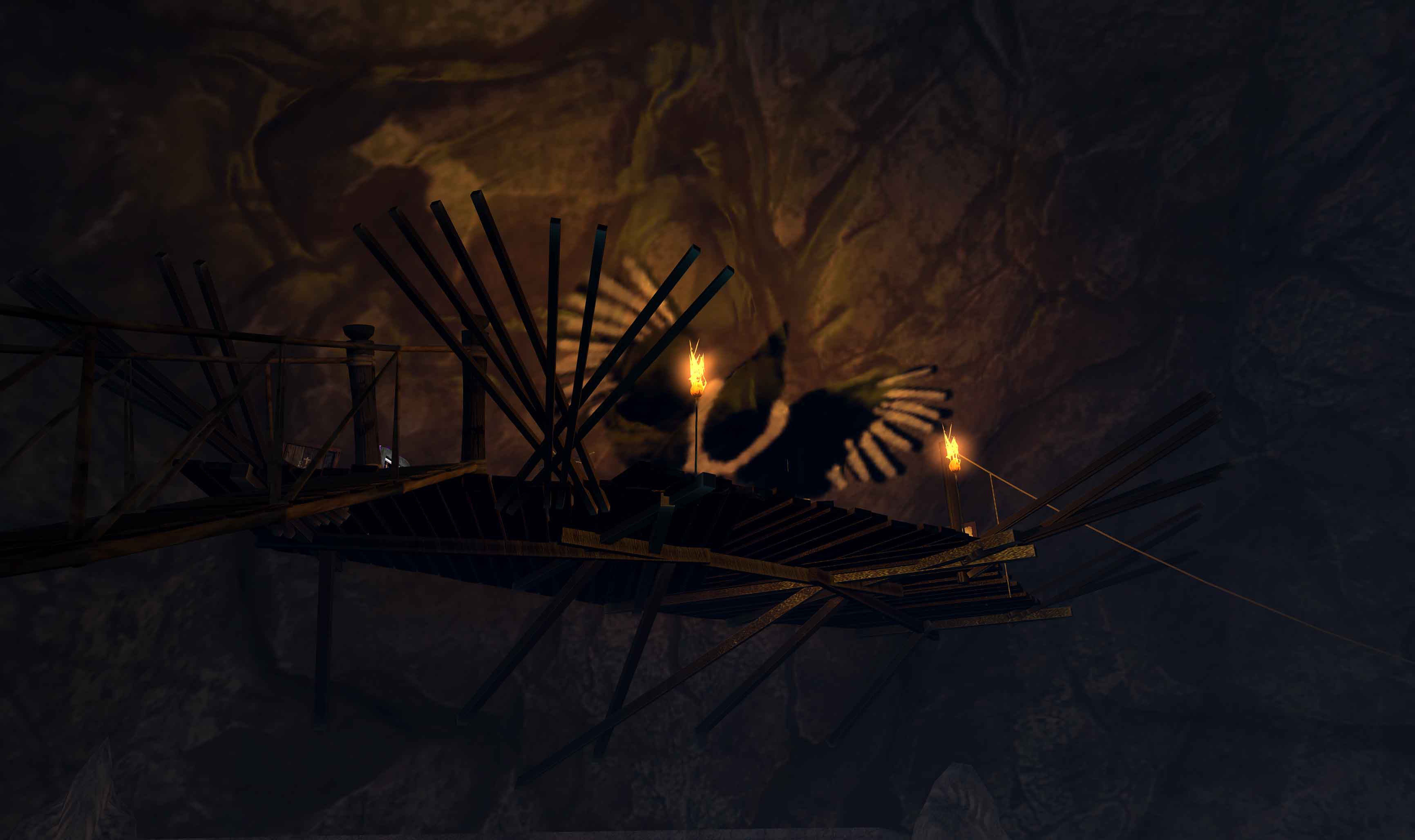 This year the group will be playing the Magpies, a bunch of michevious street kids who pick a pocket or two. They live amongst a busy bazaar market deep underground in what was once a prison but now is known as the Bazaar Dungeon. 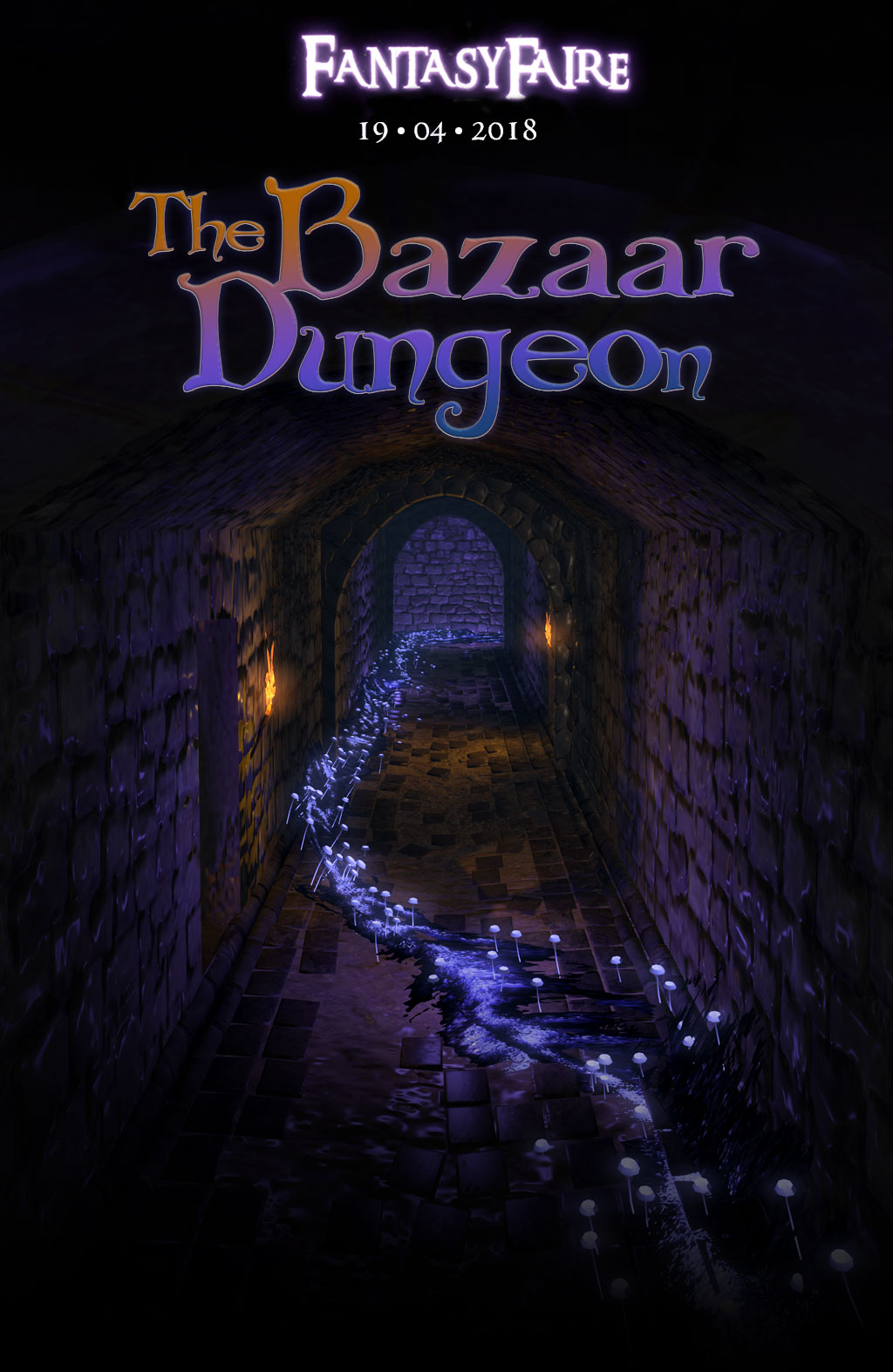 All through the Fantasy Faire week there will be role-play events to help the story evolve while helping raise funds for ‘relay for life’.

To take part in the Fantasy Faire Magpies role-play week…

• There is a Role-play starter Kit that includes Magpie cloak, gloves and hat to help you become a magpie. (all proceeds of which goes to Relay for Life)

• Have fun and explore the rest of Fantasy Faire as one of the Magpies! 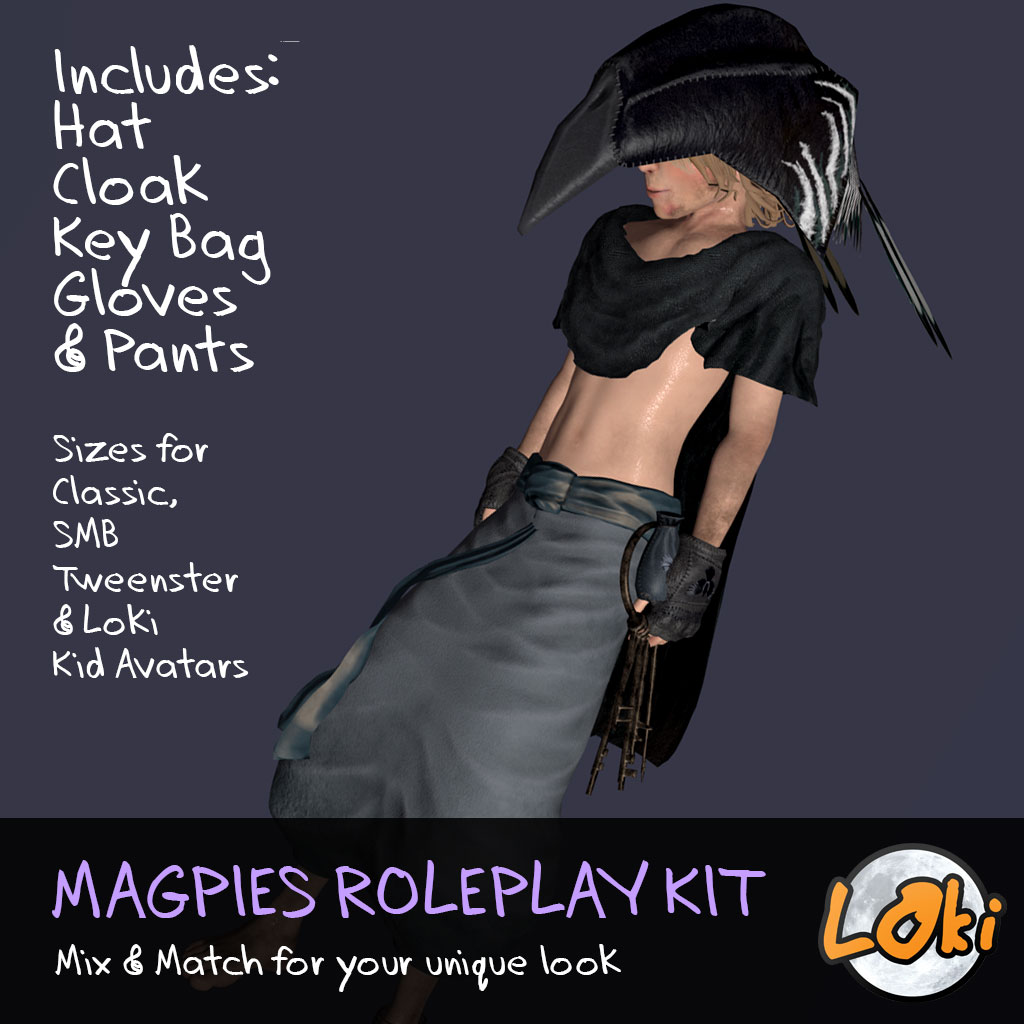