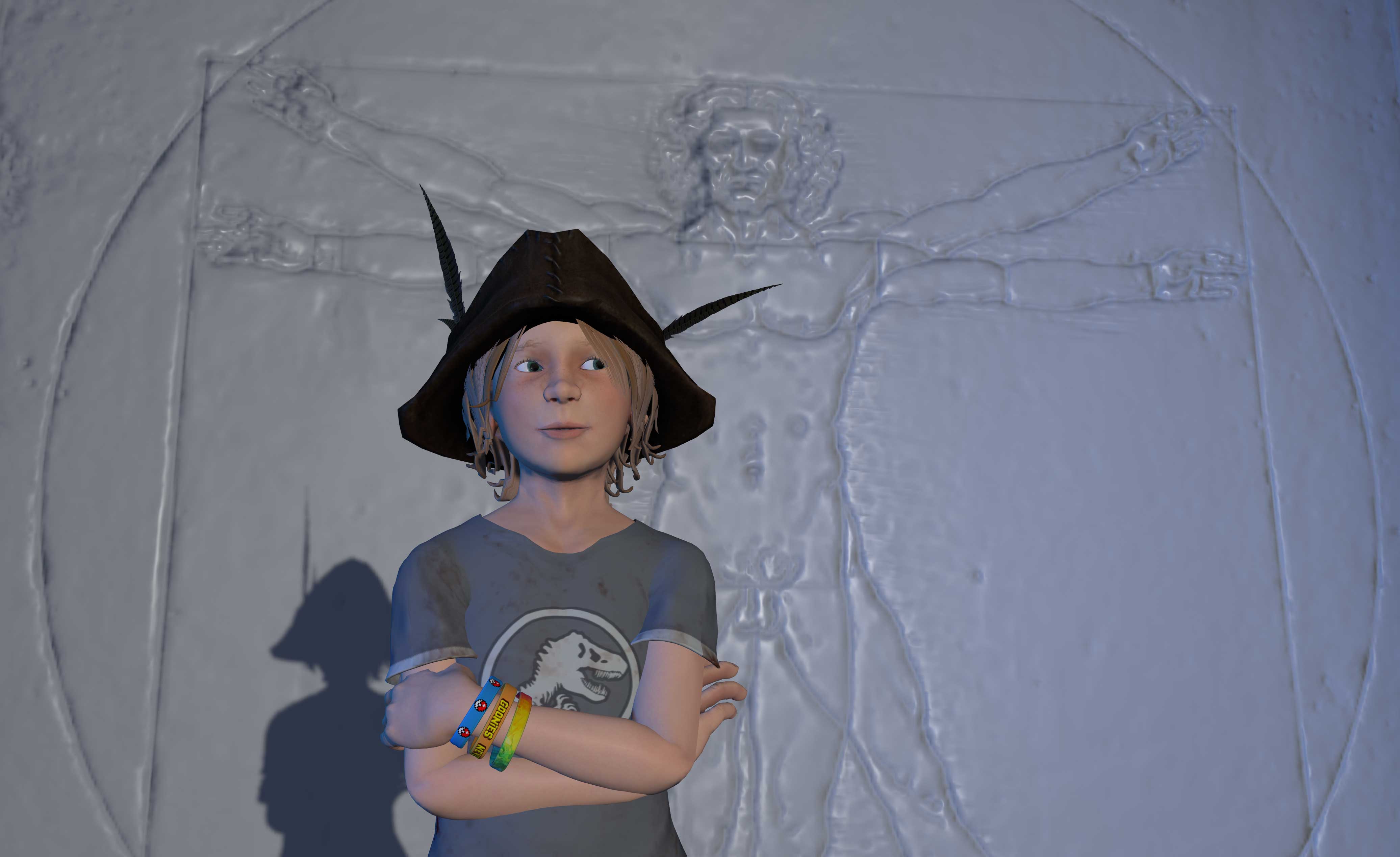 This is my first blog post of 2018 and we are already in March! I think in my previous blog post i said i hoped to get the Loki Avatar 3.0 out before Christmas. Well i ended up full of cold viruses which took me out of action, but to be fair im not sure i’d have got the new avatar out to market even if i was fully conscious!

So Avastar continues to improve (break my work). Its currently on version 2.3.2 but i’ve decided that from here on i’ll stick to an old version 2.1.6 since any version of the plugin after that seems to destroy everything. This does have an unfortunate effect on other creators who may wish to make clothes from my Avatar Base mesh file. They would need to make sure they have an archived version of Avastar rather than it’s latest update. Doing this reminds me a bit of projects created with Unity3D where you have to install different versions of Unity for different types of projects for compatibility issues.

With my copy of Avastar locked down with 2.1.6 i moved on with the consumer version beta testing. My testers have been brilliant in finding such strange anomolies as Butt Wings and Neck cliffs. I have been working to make skin changing as easy as possible with this Mesh Avatar and with the help of my beta testers we’ve come up with SKN Boxes that you attach and select skin tones from instantly being the result on your avatar. it’s hoped that users will find it easy to create their own SKN Boxes to transfer customised textures to the Avatar. 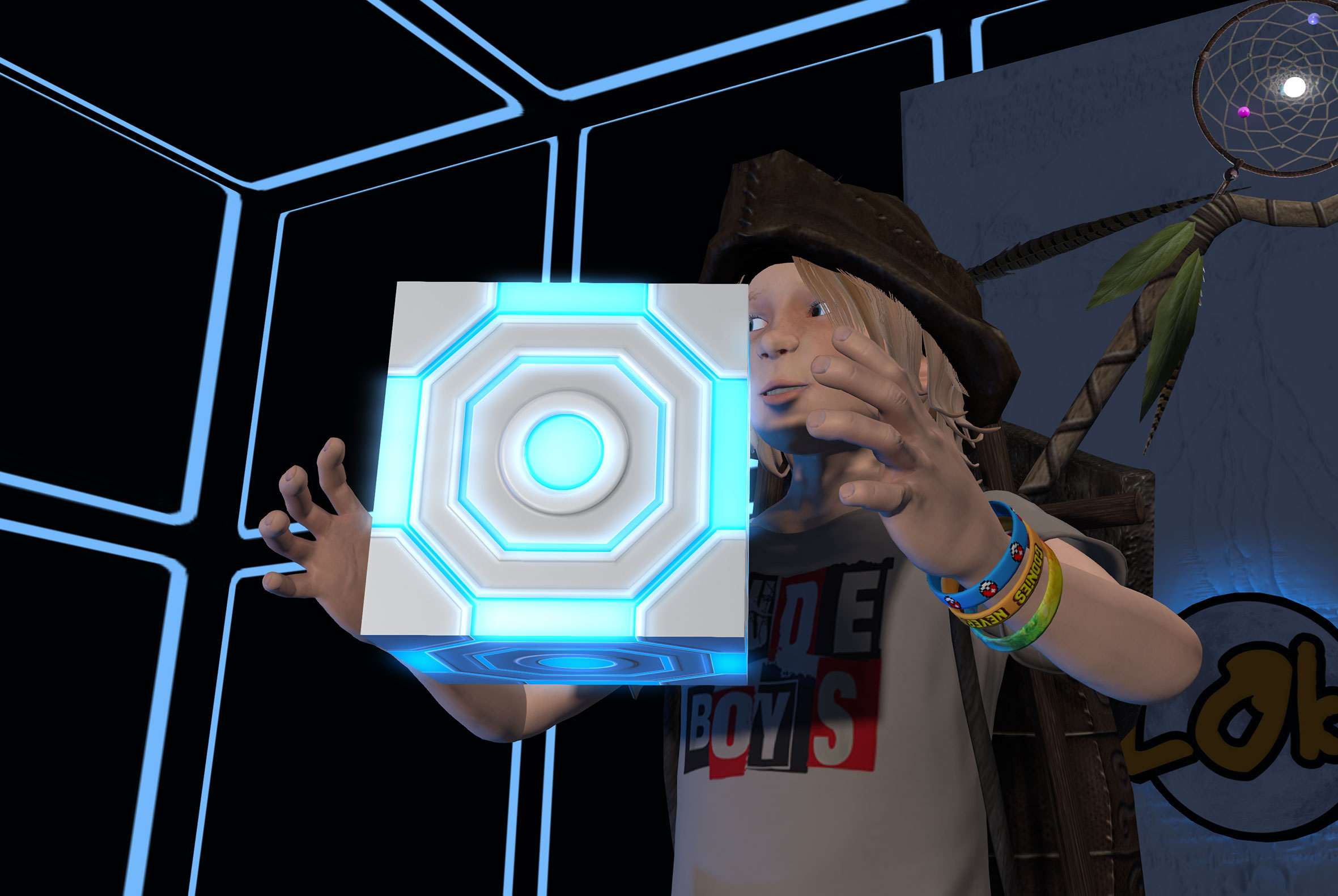 Along side the Beta Testing i also went ahead with creating the first wave of character face shapes. Offering a range of ethnicities these characters are called Walt’ Arturo, Koji and Sam. These ‘PRO’ versions of the avatar will be offered for sale alongside the free version which has been renamed to ‘Ruthus’. Combined with the SKN Boxes and the fitted mesh avatar edit sliders these characters should be as customisable as classic avatars… in theory :-p

Some have commented suggestions that my characters look a bit pixar. I guess thats a good thing as it potentially avoids the uncanny valley?

Harnessing the power of bento

With the first wave characters pretty much completed i’m now moving onto a basic clothing line as well as other features that take advantage of the Bento Skeleton. One such feature is the typing OA that makes your avatars mouth move as you speak.

This is what 'Loki Bento – Walt' looks like talking #SecondLife He looks like he's talking about something serious? pic.twitter.com/1Ne1IxVQ7G

I finally got my hands on a Perception Neuron mocap system and have been experimenting with capturing animations that could be used in my bento accessories and upcoming features such as Animesh.

First full body Mocap test with the PerceptionNeuron. I think one of my shoulder sensors was off, giving me the look of someone with a slipped shoulder. pic.twitter.com/E7CPZ00vnv

First few experiments showed promise while also throwing up issues with thumbs and slipped sensors. I hope to create some kool gestures as well as adding nifty little animations to things like pulling up socks or lifting your coat hood up, unbuttons a shirt or other things related to customising your clothing.

It has been a year since i started working on this Loki Avatar 3.0 Project and its been a loooong painstaking process. But we are close to release now with work turning to fine tuning, creating clothes and accessories, getting documentation in order to help instruct users how to use the features. I also have to look at rebuilding my inworld shop, remove old clothing from Marketplace and create promotional material. The avatar side of things maybe finished but there is still alot of work to do :-p 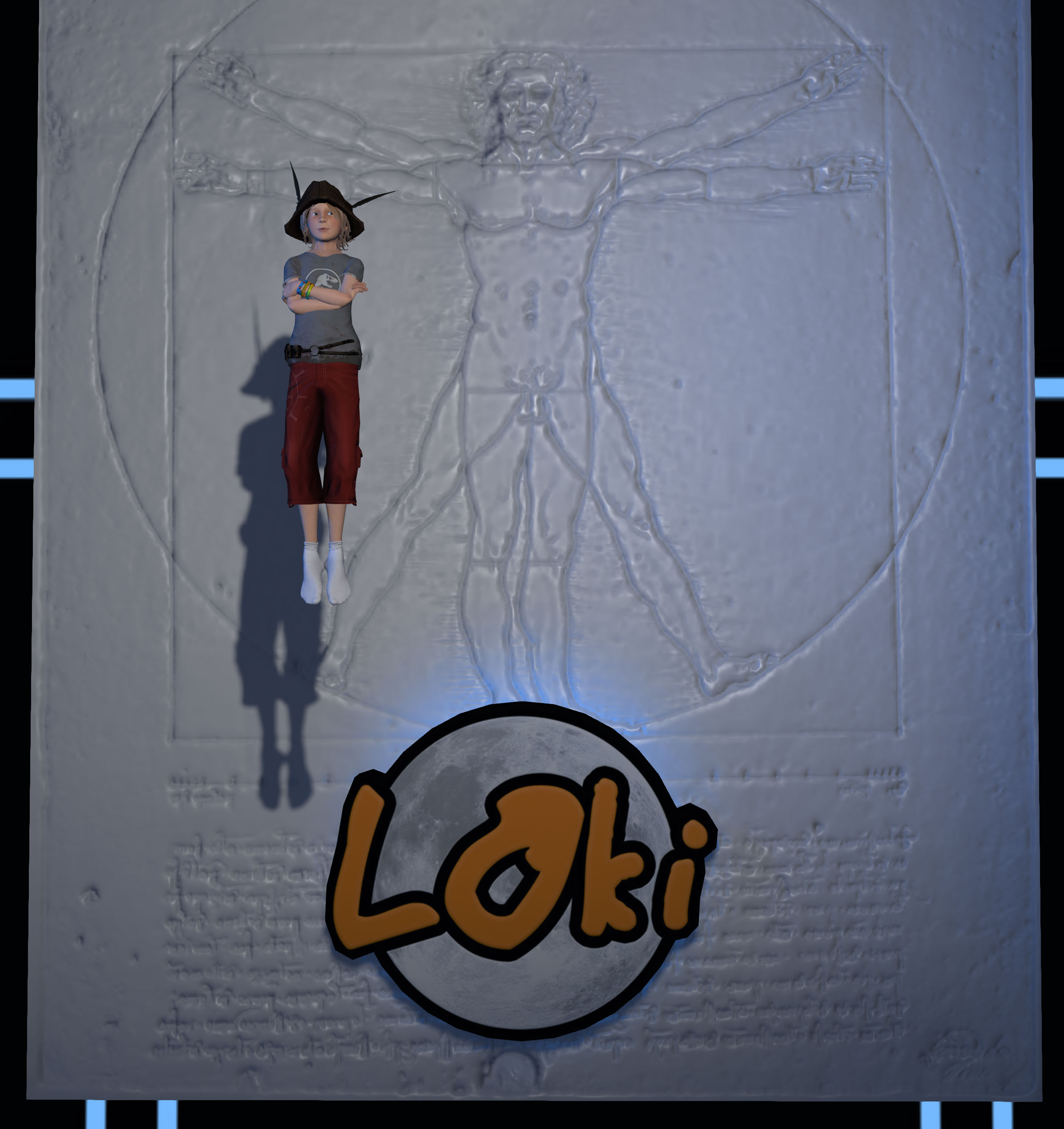