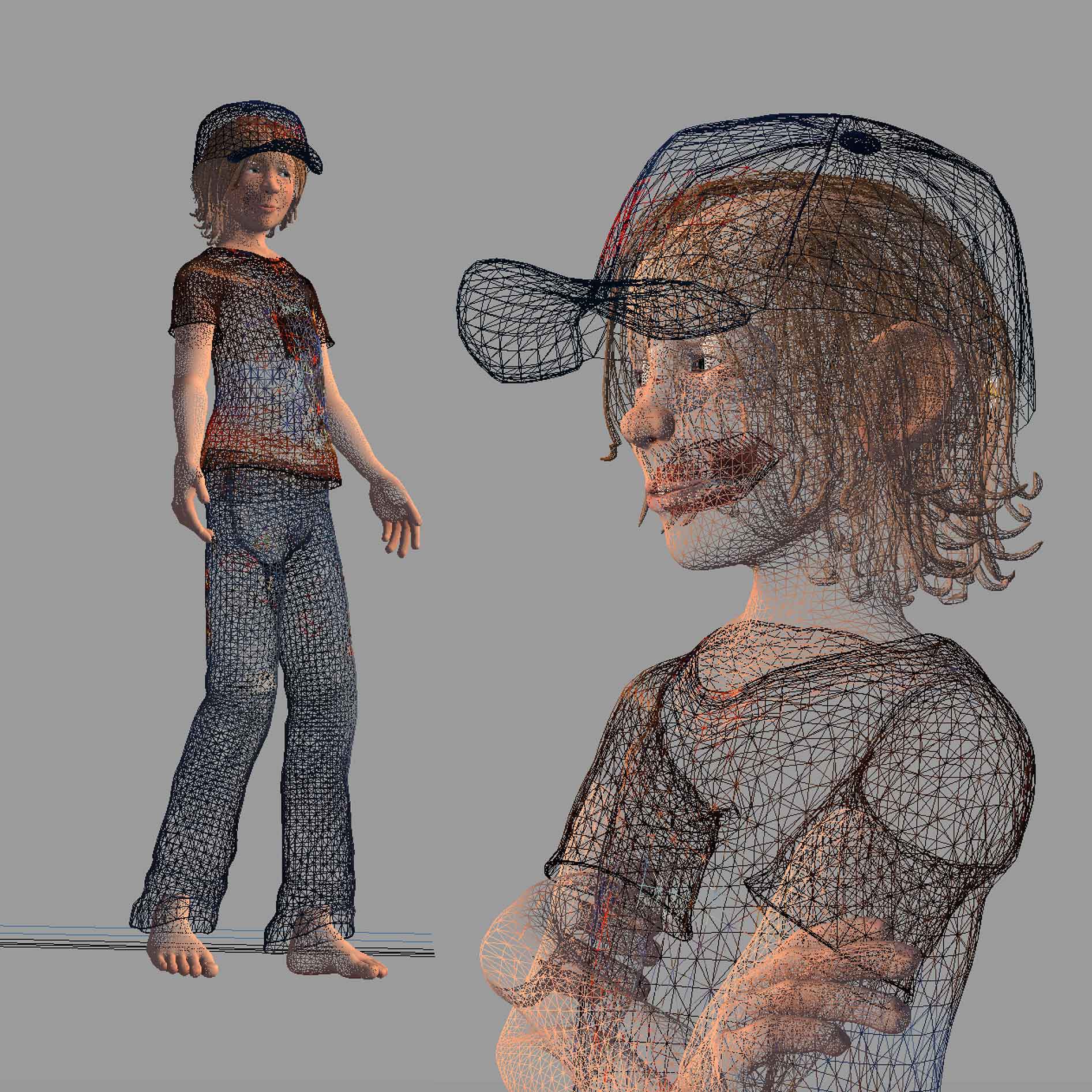 It’s been over two months since i last posted an update on my Bento Avatar, that’s partly to do with working on T H E  W E L L and New Babbage traditions. The other reason was that Avastar wasn’t doing what i wanted and i was getting more and more frustrated with it and i’m sure the Avastar team were getting fed up with my support tickets.

Avastar was finally released 2.1.0 in October with the same problems that caused me to halt all work. Then in 2.1.1 i discovered the ‘bake to mesh’ option. What this feature seems to do is glue any changes made of the mesh shape to the Avastar bento rig, either moving verts, adding new verts or cutting the mesh into bits. Suddenly Avastar went from being a frustrating mess to SUPER AWESOME AVATAR BUILDING MAGIC PLUGIN. 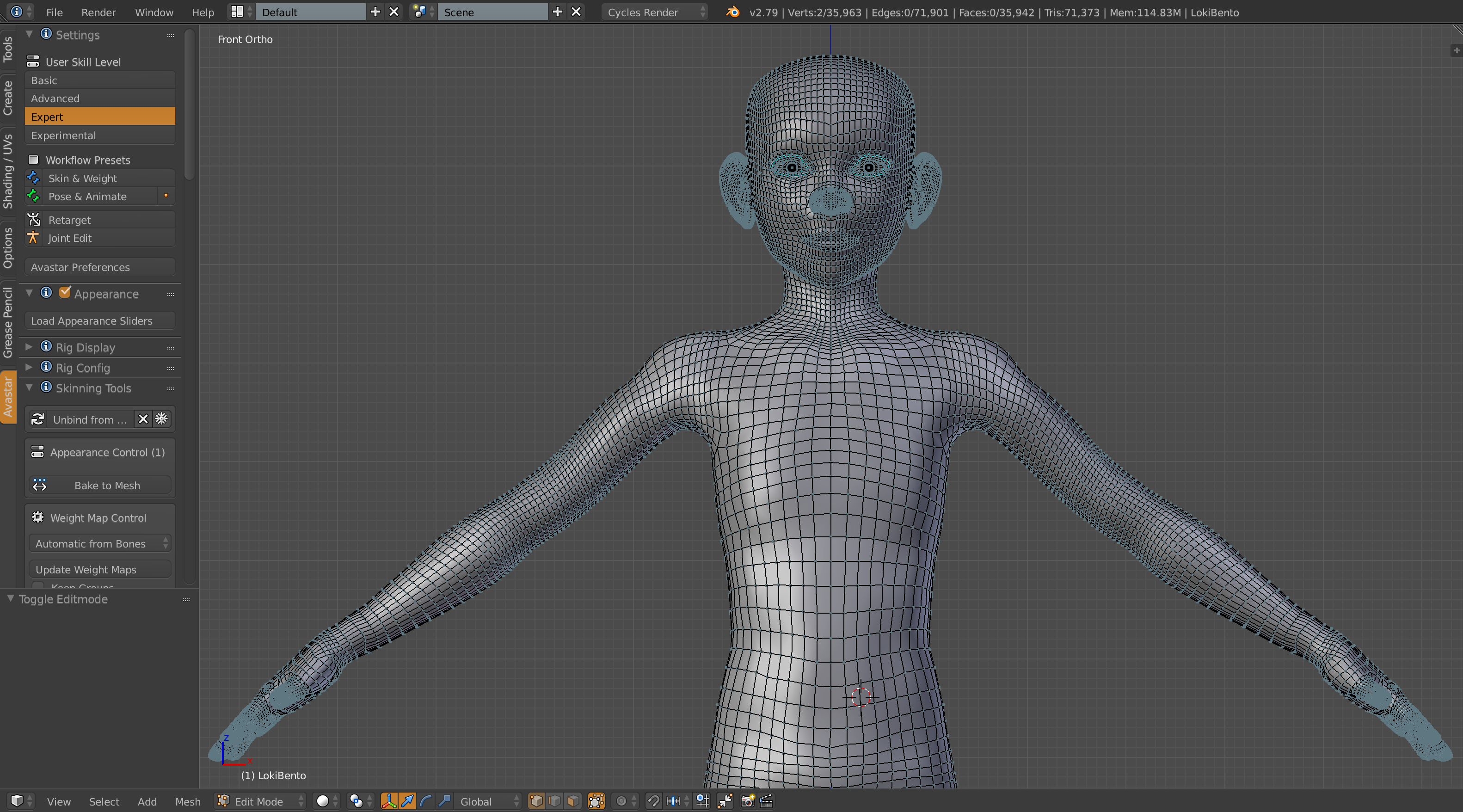 Not only did ‘Bake to Mesh’ button fix my chopped up avatar issues, it also made making changes super easy and quicker than before. Now i don’t know when the button first appeared, as i don’t ever remember seeing it before 2.0.1. There was never any documentation to say when it should be used and the Avastar team never mentioned it to me when i sent support tickets crying. I also cant tell wether it was a feature planned at the start of Bento Avastar development or just a sudden ‘oh that would fix everything’ moment near final release. In any case it really has made things simple again especially with making clothing and is a welcome addition. Though it does come with some side effects which if not kept an eye on could cause issues.

When i discovered the ‘Bake to Mesh’ button i started using it all the time. I would make a change, then ‘bake’, upload a test, see something wrong,  go back to blender, make another change then ‘bake’ again. It wasn’t until some of my beta testers mentioned the eyes looked odd that i realised some how the face had changed from how it originally looked. Upon investigating i discovered that ‘bake to mesh’ actually warps the mesh shape ever so slightly each time it’s used. You would not notice it.

Here is an time-lapse animation showing how every time i use 'Bake to mesh' in Avastar it gradually disfigures the model. It has led to me having to reconstruct the mesh a few times from older files. #SL #Avastar #VirtualHorror pic.twitter.com/XO6zBqWp3U

This revelation has resulted in me having to go back to previous mesh shapes created before ‘bake to mesh’ appeared and start again to remove the warped effect. Knowing now whats happening, i try to only ‘Bake to Mesh’ when i really need to.

It has not stopped me from going forward with my Bento Avatars and i hope to finally have my Bento Avatar ready for users to play with before Christmas. The next Update Post will explain more about the features built into my Bento Mesh kid Avatar.

As of posting this Avastar has a 2.1.2 release, but i’m too scared to try it.