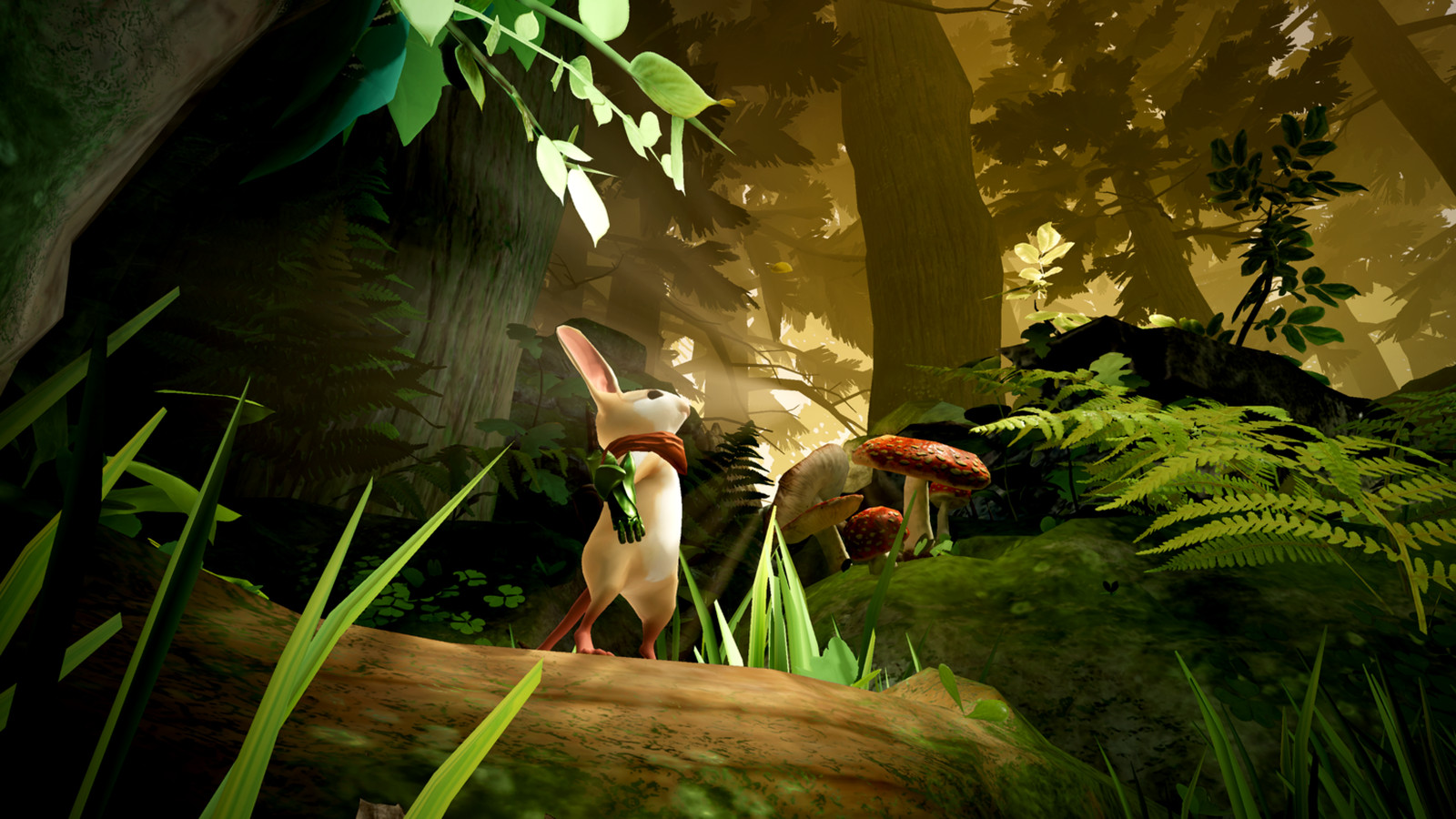 Back in the day there was a popular argument for why Second Life is not VR. The argument all stemmed from this idea that with 3rd person there is a ‘disconnect’, that you cant feel fully immersed in VR unless in first person.

I do not subscribe to this line of thought and in my experience i see 3rd person in VR as an opportunity to enhance feelings of empathy and companionship like never before. 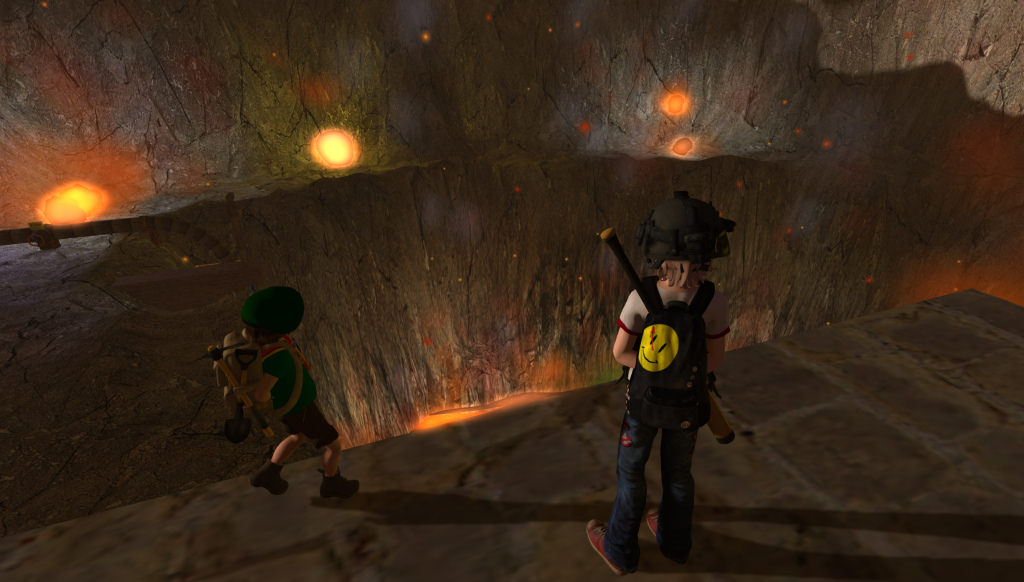 In Second Life i spend all my time in 3rd person controlling my avatar that i have carefully and lovingly customised over the past 12 years. Through him i interact with my friends from around the planet. My friends can see what I’m currently into at any time due to what I’m wearing or what gadget I’m holding. Animated gestures can further express my mood through my avatar. This over time has led me to feel very connected to my Avatar, i am him and he is me, but is he me or is he his own separate identity? Sometimes i talk to my avatar as if he is a friend, other times i communicate as if i am him. It would seem that my interaction with my avatar is in a sense flexibly 1st and 3rd person.

When Second Life experiment with a VR enabled viewer it was interesting how this changed things. In mouse look (1st Person) i felt i was my avatar looking around like i was there myself which is what most neoVR types were excited about. But you could also have 3rd person VR view of your avatar as if like a spirit peering down on your avatar and suddenly it was like looking upon another person that you have known for a very long time. When my avatar looked back directly at me it was a strange feeling and one thats been nagging me ever since because most VR experiences totally dismiss 3rd person as something you should NOT do in VR.

Yet on the PSVR there have been a few experiments with 3rd person. Robot Rescue part of the Playroom VR mini games had you controlling a little robot in a platformer scenario. It felt like i was remote controlling a robot like a toy and was essentially 3rd person in VR but the added feeling of presence enhances an emotional connection between the user and the 3rd person character.

This was further explored in the up coming game ‘Moss’ which i managed to play a demo of this week. In Moss you play a helpful spirit or god following a tiny warrior mouse. You control the mouse like any other 3rd person game but the genius is that the mouse acknowledges you with waves and squeaks and due to the immersion of VR the mouse appears like a real living character. I found myself becoming very protective of the character and also found myself waving at it and cheering it on even though i was the one controlling it.

What if 3rd Person in VR can actually be more powerful in tapping into empathy than 1st person? In Resident Evil i remember feeling terrible and apologising to a character after i hit her with an axe so it’s not like you don’t feel empathy in 1st person. With 3rd person though i feel we get an extra connection to the character because we are controlling, guiding the character. Playing the Moss demo gave me a feeling of companionship, i wasn’t just playing a game as a mouse, i was going on an adventure with a mouse who i needed to assist and keep safe.

In Social VR 3rd person seems often an after thought for desktop users to join the party. Social VR in 1st person is somewhat an extroverts paradise, 3rd person in VR could help introverts as they let their avatars bridge the anxiety divide for them.

As a user of Virtual Worlds or MMORPGs how do you perceive your avatar/character? Is it you, a separate own identity or  flexibly between both?

As a user of Virtual Worlds or MMORPGs how do you perceive your Avatar/Character? #SL #Sansar #VR