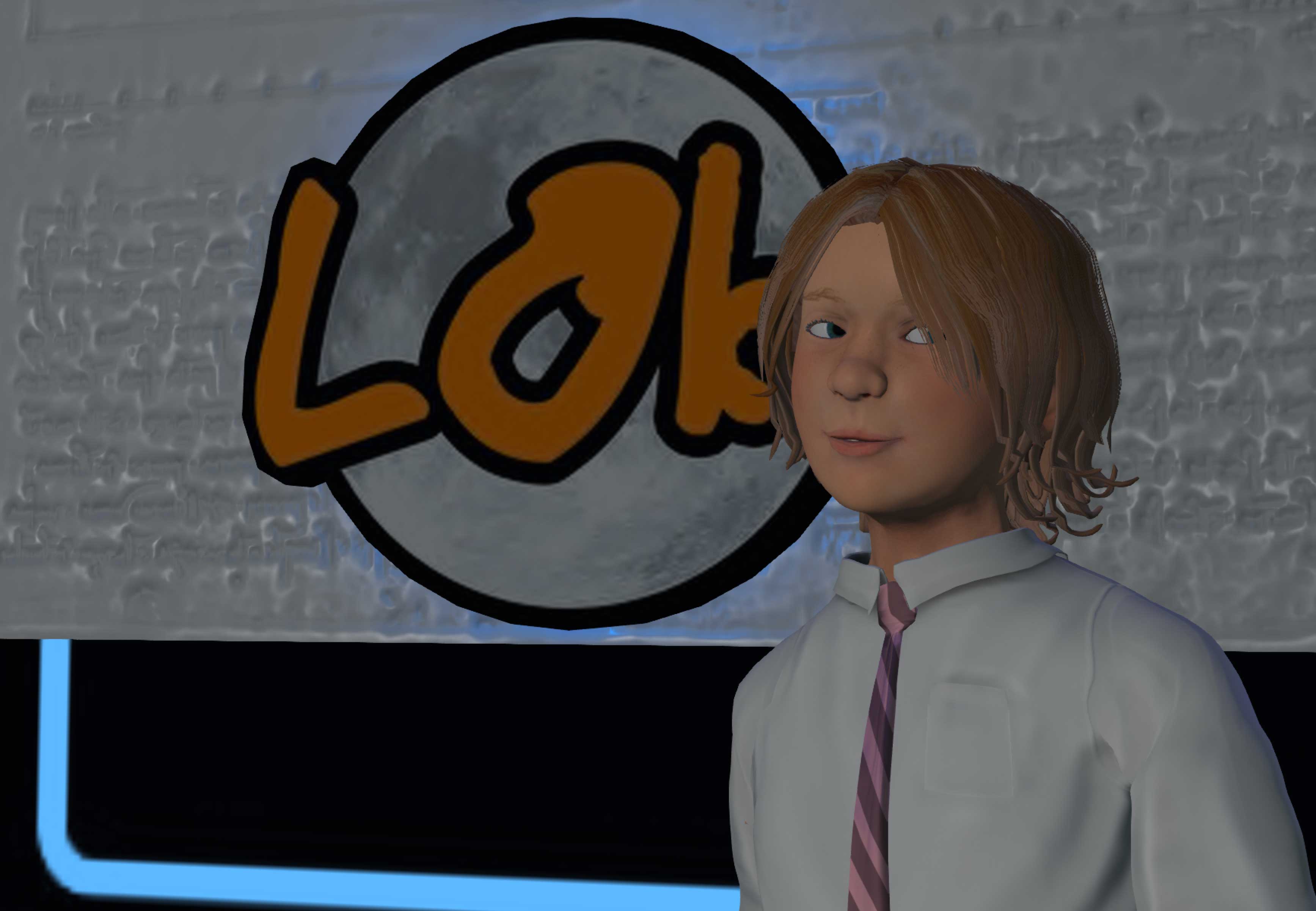 Loki is now 12 and since last year has had a massive overhaul thanks to the Second Life Project Bento.

From 2006 to 2013 my avatar which is represented by a mischievous and creative kid has steadily improved in fidelity and visual personality. One of the most flourishing aspects of the virtual world of Second Life is the ability to pretty much completely customise what represents you there.

Many eventually settle on a look and over the years fine tune it based on their personal likes, culture and influences. friends learn to recognise each others avatars based on their avatars appearance and even mannerisms. 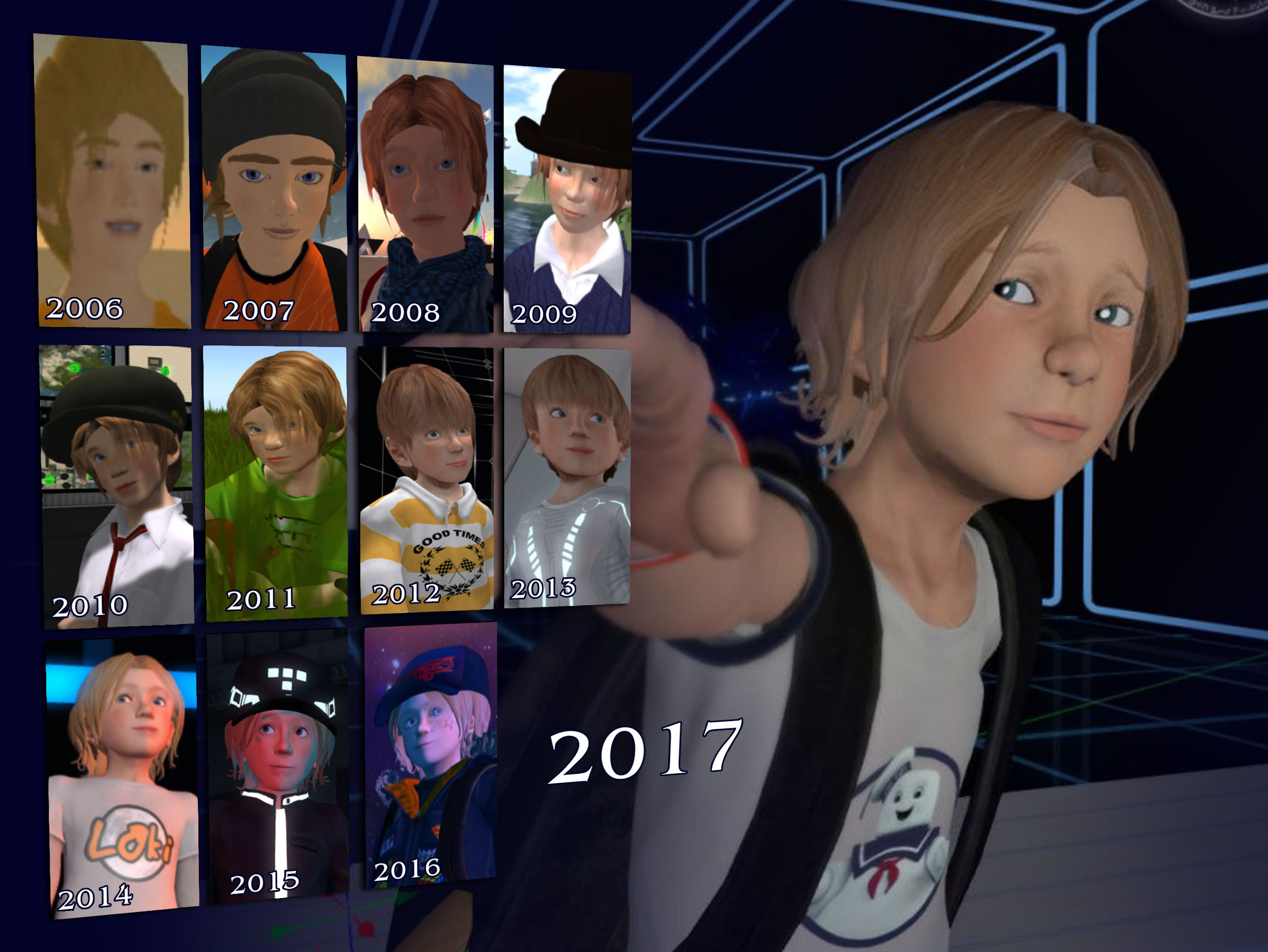 Between 2014 and 2016 my avatar did not change much at all. I had reached a point where i thought there was nothing much more i could really do to improve my avatars fidelity and other projects got in the way of improving clothes. That was until this year when i decided to explore ‘Project Bento’.

Project Bento has allowed me to completely recreate my avatar with higher detail than before that includes complete control over the 3d Model, animated fingers and facial expressions opening the door for an avatar that expresses even more personality.

It was not easy either, with Avastars 5 month rocky release candidate road i nearly went stark raving mad and it took a lot of patience and Blender3D knowledge. But we got there in the end and while my current Bento Avatar is almost complete there is still a lot of extra stuff to explore with expressions and animations.

This year has gone blindingly fast and It’s been a year of waiting for things to be released from Sansar,  Apple, Avastar, or Animesh. I cant help but feel that some very cool stuff will be possible next year all across the world of VR and AR as well as Second Life.

Thanks to everyone who’s encouraged me through the past year 🙂

3 thoughts on “My Virtual World avatar is now 12 yrs old!”