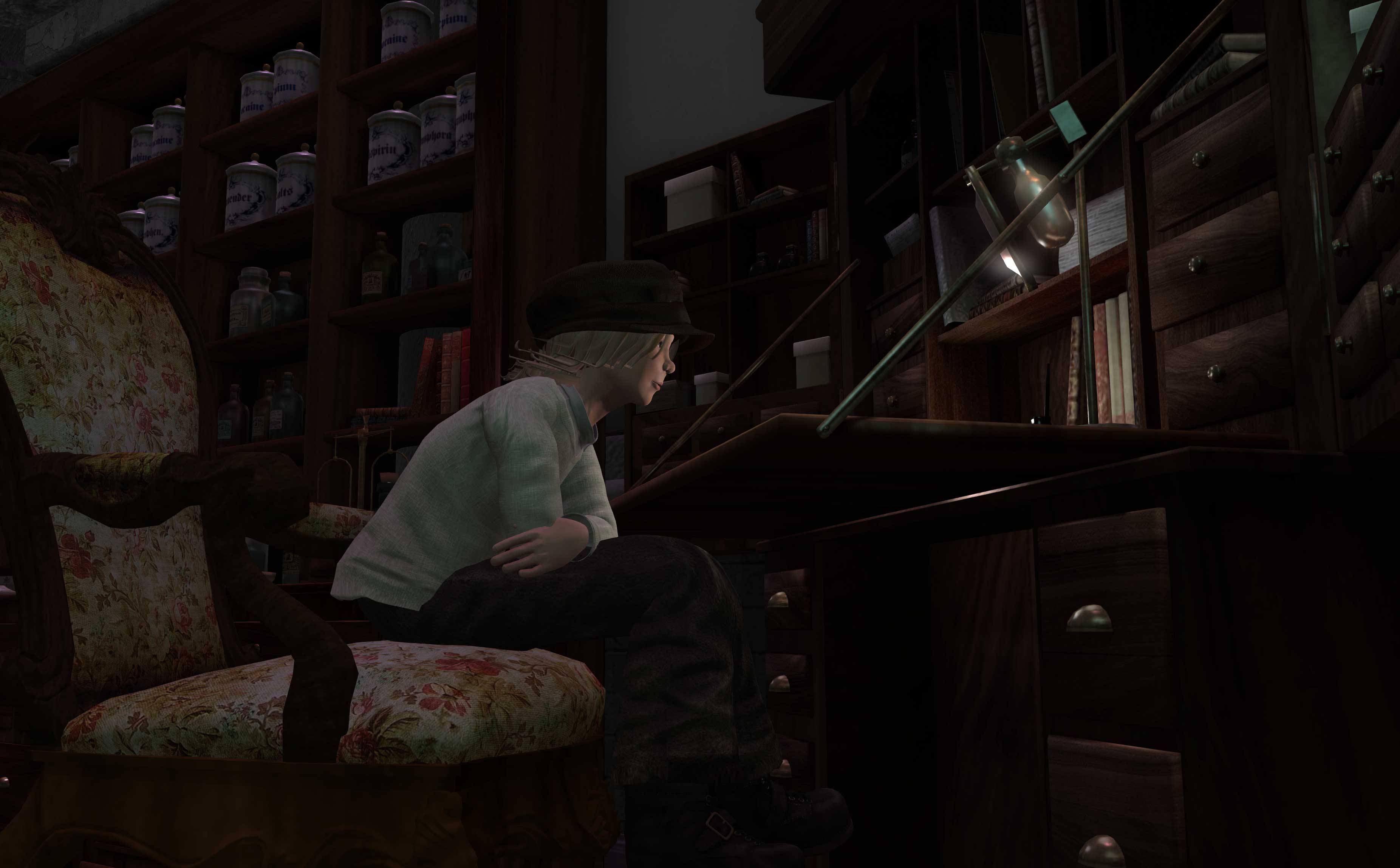 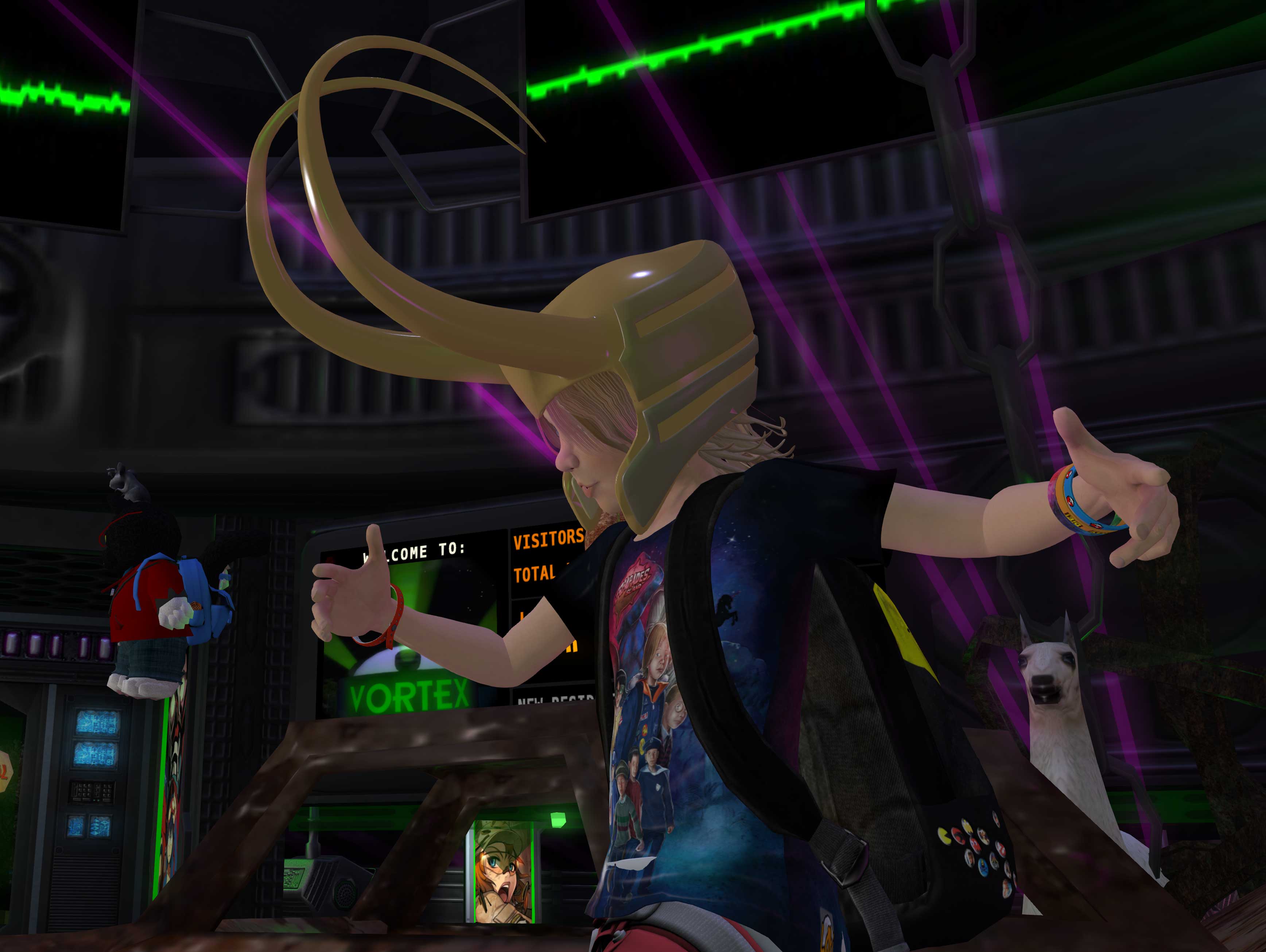 2 months later and Avastar has progressed to RC14 and unable to fix a major issue that came with RC13. Its frustrating to have come so far along with my Bento avatar only to suddenly have to halt.

A friend of mine asked for base files to make clothes for my Bento avatar seeing as it appeared to be swiftly approaching final release. I hesitated and decided not to agree and good job i did because the latest versions of Avastar will not allow me to even export a fitted mesh avatar.

The modern mesh avatar uses fitted mesh to allow slider customisation so you can be fatter or thinner or customise the face. This fitting can also be added to the clothes made for that avatar so they deform along with the customisation. The modern avatar also uses Bento bones and avastar has 129 bones for its skeleton. Second life though only allows rigged objects with up to 110 bones to be imported. The advice from an Avastar documents (which i can’t find at the moment) was to chop up the avatar mesh once you are finished and use a special tool ‘clean weight maps’ to remove unused bone groups from the chopped parts. The avatar is then a collection of objects each with less than 110 bones attributed to them allowing for import to SL.

This was working perfectly until RC13. Now when i cut up the avatar it looses fitted mesh support and i haven’t been able to find a work around. It’s possible that they have changed the workflow and have yet to inform me of the new one, but It’s been like this for over a month now and the recent RC14 does not resolve the issue. I haven’t been able to import any new version of my personal avatar and the Consumer version i was working on is in limbo right now.

I did manage to get a few Consumer Version test kits out to testers before RC13 came along. Working on a classic avatar head shape and testing wether users could replicate their classic faces. The main issue i had was with the neck and jaw but things were progressing well.

It is a little bit frightening in a way how much my avatar work relies on Avastar now. As much as i appreciate Avastars mission to make mesh avatar creation as simple as possible, I’m at Avastars mercy. But then Avastar 2.0 is STILL a work in progress, i just didn’t realise the Release Candidate stage would take it all year.