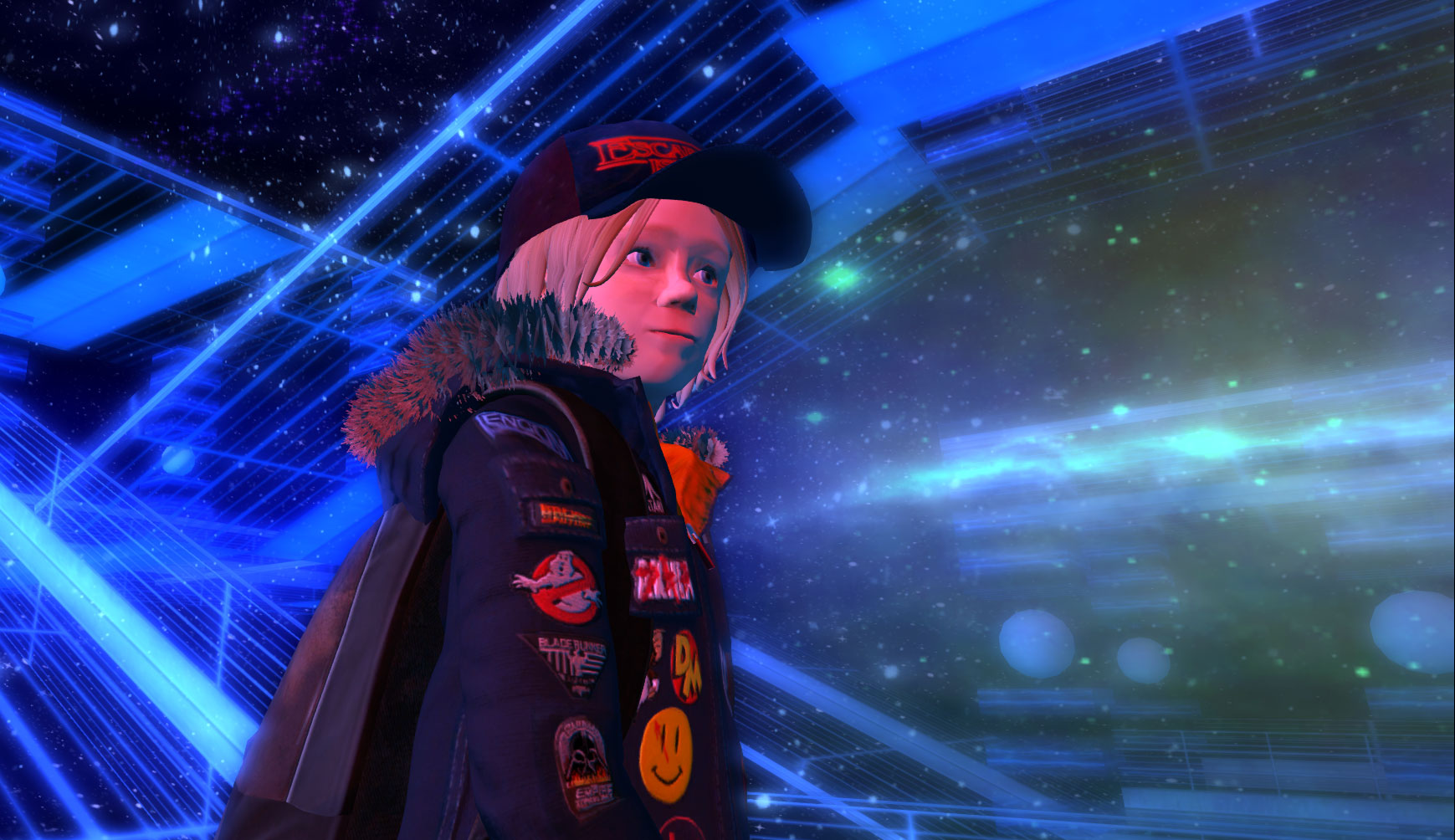 No not the girl from stranger things, though with a shaved head my avatar does look a lot like her. No, i mean of course that my Second Life Avatar is now eleven years old after celebrating his 11th Rez Day.

From last year my avatar has not changed much at all. Usually i add one or two improvements but this year i haven’t changed anything. I did test the new Bento avatar features, but decided to wait until the tools are truly finished before staring on a new mesh avatar, plus im locked out of the Beta Grid. 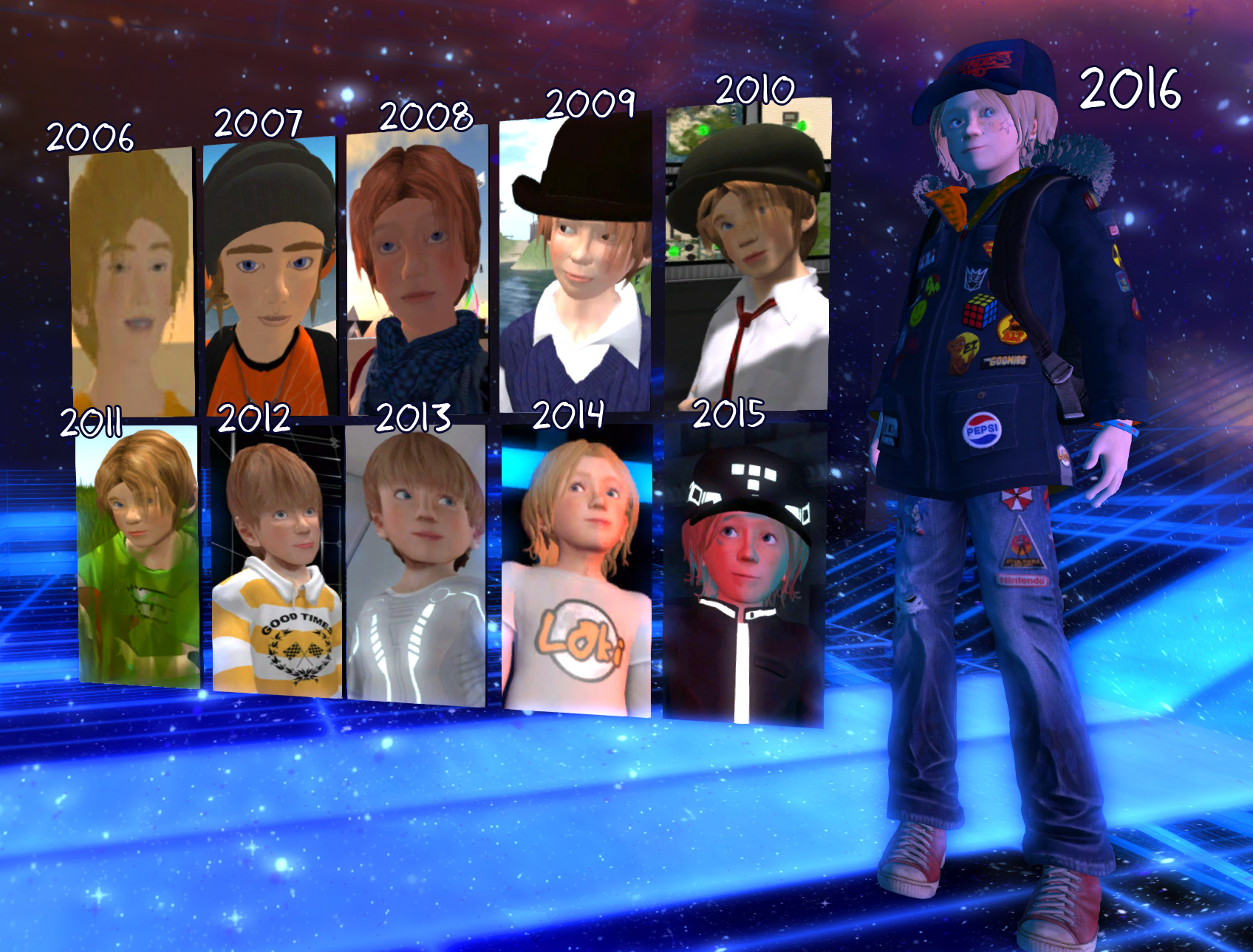 So what else has been going on?

Well we are not in Sansar yet, which is what i predicted on my last rez day. Instead i put all my efforts into Second Life content starting with my clothes which i made compatible with more kid avatars. I also rebuilt my store before redeveloping the Goodocks Pirate area on Escapades Island. I still have yet to rebuild some other Sculpty builds on Escapades, perhaps in 2017 i’ll get round to it.

In April i started work on Echtra for Fantasy Faire which i really enjoyed doing, that was followed up quickly with SL13B Dungeons and Nightmares experience.

It was in May that i changed permanently from using the official Second Life Viewer to Firestorm due to corrupt old system prefs that lead to me changing the name of my hard drive, which lead to Cache issues. At the same time some bugs were uncovered in the official mac viewer that caused a massive delay in texture picker opening and moving objects on screen. This lead to me needing to log into beta grid to test out a reorganised texture folder, but found i can’t log into the Beta grid… and thats where we currently are in that tale. I’ve got used to Firestorm now though, not the user interface, i’m used to the higher frame rate. When ever i log in using the official mac viewer i instantly realise and go ‘Oops, wrong viewer again’.

As i head into my 12th year in SL i wish i could do more stuff faster, but I’ve hit the technical limits so many times now that i’m kind of starting to sit back and relax. The New Babbage Chronicles will take up most of my time for the next 6 months and the Bento avatar i hope to play with in the new year. If Sansar turns out to be super simple to use maybe ill find time for that too, but i need a new computer first which might get announced this week XD.

So heres to another year in Virtual Worlds! 🙂