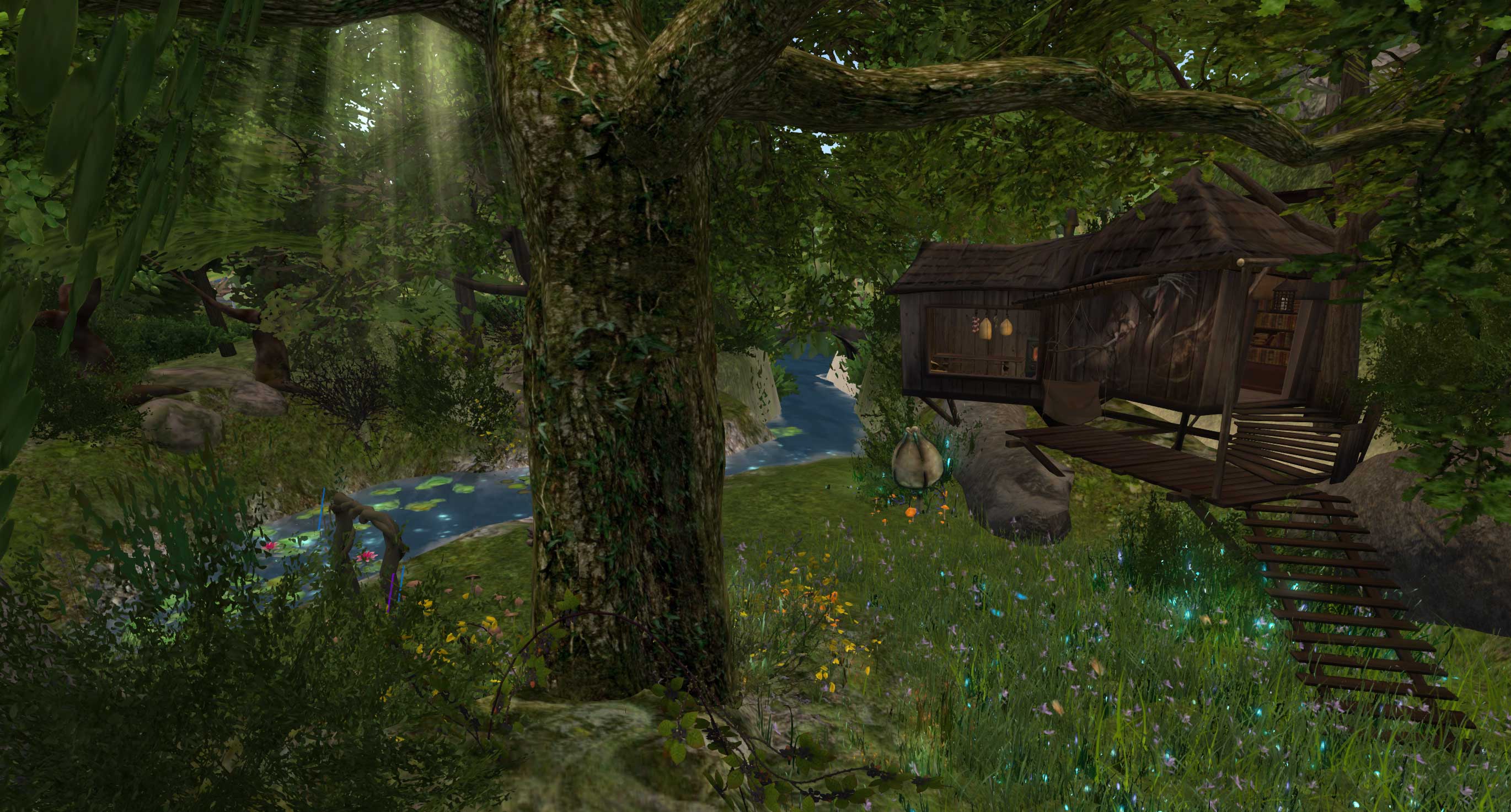 During this week of celebrating Second Life’s 13th year of ‘still being around’ or ‘a thing’ i find myself reflecting on what there is still to do in Second Life. Im going to blog about the stuff that still interests me in SL.

Last year i released my first ever mesh avatar body. A year later Linden Lab release Project Bento so like meh, fine ok, perhaps i should have waited a year because it’s probably easier to make and rig a mesh avatar now thanks to the Avastar and Mayastar people.

When i used Avastar to make my first mesh avatar it was still in early stages of development and caused a few oddities for me as a kid avatar. Since then it seemed to have come along in leaps and bounds and is pretty much the only way to make mesh avatars and clothes these days.

With the addition of the new Bento gazillion boned avatar skeleton i will have to start looking at creating a new Mesh avatar for myself. I want expressive fingers, and it’ll be interesting to see how easy it’ll be to create animations for it.

If i had the technology i would mocap the crap out of my hands and give away an entire catalogue of hand animations for use with bento. Actually why not get Linden Lab to pay someone to make a large free catalogue of hand and facial expression animations to distribute to the users. I guess we could wait for content creators to amass a large full perm archive of animations, i don’t think the buzz over bento will last long enough though.

I’ll admit that i am a bit scared of Bento. Creating rigged stuff for second life is stupidly hard, and the idea that there are over twice as many bones in this new version of the avatar makes my brain break. But i’ll have a go and see what’s possible. I already did one test earlier this year to rig my avatars hands and it seemed to work.

I have spent SO many years trying to learn the best way to present adventures. I waited for three of those years for Linden Lab to bring out the Experience Tools. Making experiences for SL requires a lot of different skills, from model making, animation, scripting, voice acting and even UI design and presentation. All of this takes time and effort with little in return for the effort, especially not enough to support a team of creatives like in the real game industry.  So I’ve been building up experience and tools and systems that would allow me to efficiently and quickly create adventures. I think now i am all set.

People have enjoyed T H E  W E L L , and the experience at this Years Fantasy Faire and SL13B worked pretty well. So now its time to go bigger and for that i plan to return to New Babbage, my role-play homeland in Second Life.

There have already been five stories told in New Babbage still whispered amongst the residents in the back alleys of the steampunk town. Using the same location based Story Mode i’ve used in the past year, i plan to retell the New Babbage Chronicles. It’ll be the biggest game project I’ve ever done in Second Life which is why i’ve decided there will be no new T H E  W E L L this year.

I’m on the wrong operating system for the advances in VR technology, well at least this year. I decided early on in the year that i would be waisting my time entertaining aspirations of content creation on Linden Labs next thing, but you never know.

I might end up on Sansar via Bootcamped Windows on a future mac machine with a HTC Vive. I’m still waiting for Mocap suits and other backed VR hardware on kickstarter to arrive and they will need windows on my mac machine in order to be of use.

One of the things I’m quite aware of, is just how long it’s taken me to get to grips with scripting in SL, and the idea that i can’t just pick up in Project Sansar were i am in Second Life gives me more anxiety than wether i can use it or not on a mac.

Second Life continues to be relevant to me and my work.