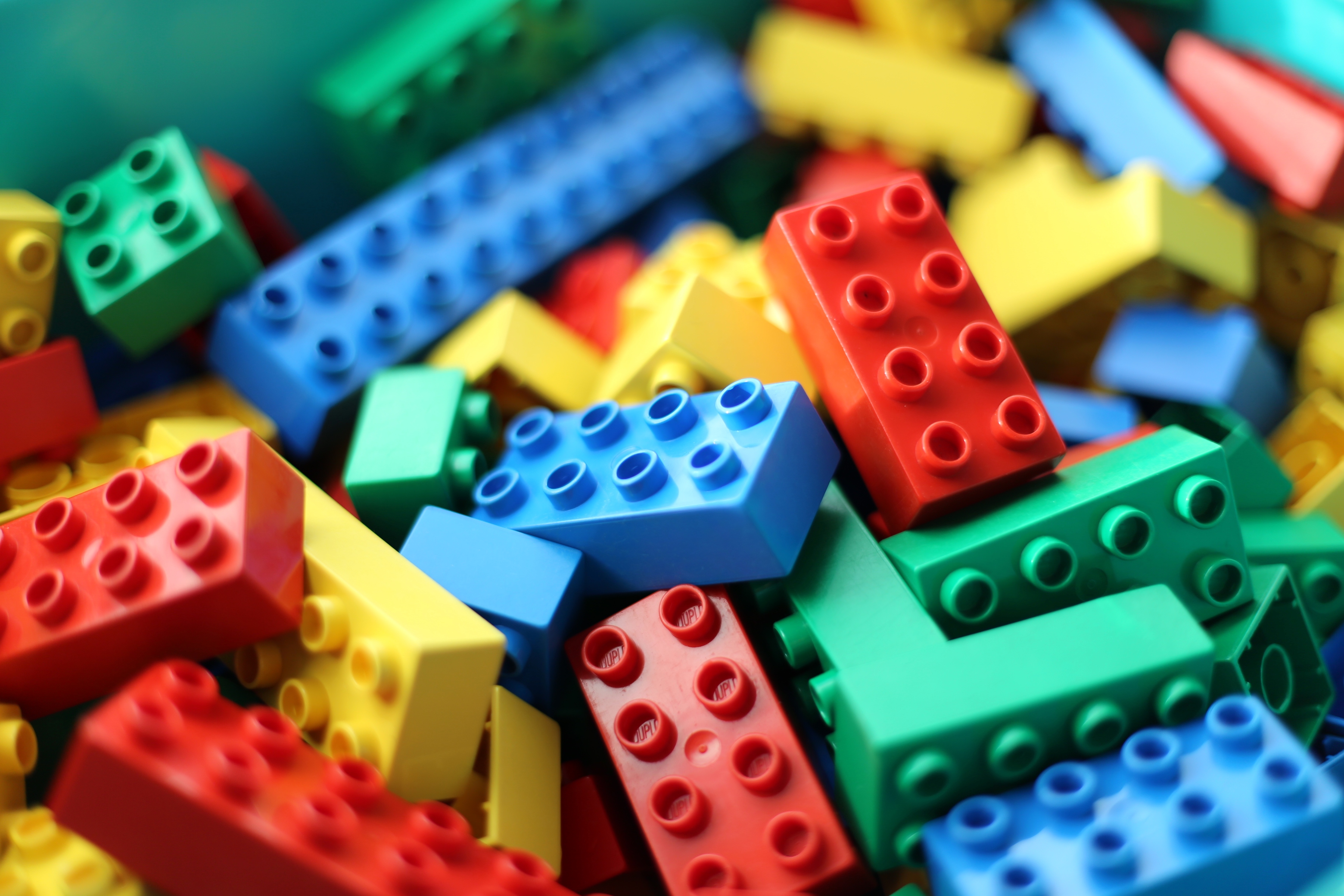 I watched two things yesterday that caused me to think about the democratisation of VR. The First Was a video of Ebbe Altbergs DIY VR talk at Collision Conference, the other was Lab Chat 3 in Second Life.

In Lab Chat they discussed an upcoming feature addition codenamed Project Bento. This project will allow Second Life content creators to ‘access more options in the creation of Second Life avatars‘. That’s my misleadingly simplified explanation of the feature, because rigging 3d models for Second Life is actually stupidly complicated.

Lab Chat was interesting because of how a lot of questions seemed to be wishes for features to allow users easier creation of things. The Labs answers were either flat out ‘NO’ or confusion about what the user was talking about.

The equal playing field of content creation that Second Life started with has vanished. Where we once all built with cubes inside the Second Life platform itself, is now a domain of Pro Creators and User creators. The Pro builds the content using years of experience with 3D Modeling software, while the User arranges the content in manner that is also considered creative.

This is what Second Life evolved into and what will be carried across to Project Sansar if the DIY VR video was anything to go by. Ebbe specifically talks about democratising a medium, showing how photos went from being something only professionals knew how to do, to where everyone now can hold up a phone, click a button to take amazing quality images, and then share them in an instant with everyone they know. Project Sansar hopes to democratise VR experience by taking VR experience creation away from Game Developers and giving users the ability to build their own VR spaces with simplistic ease. 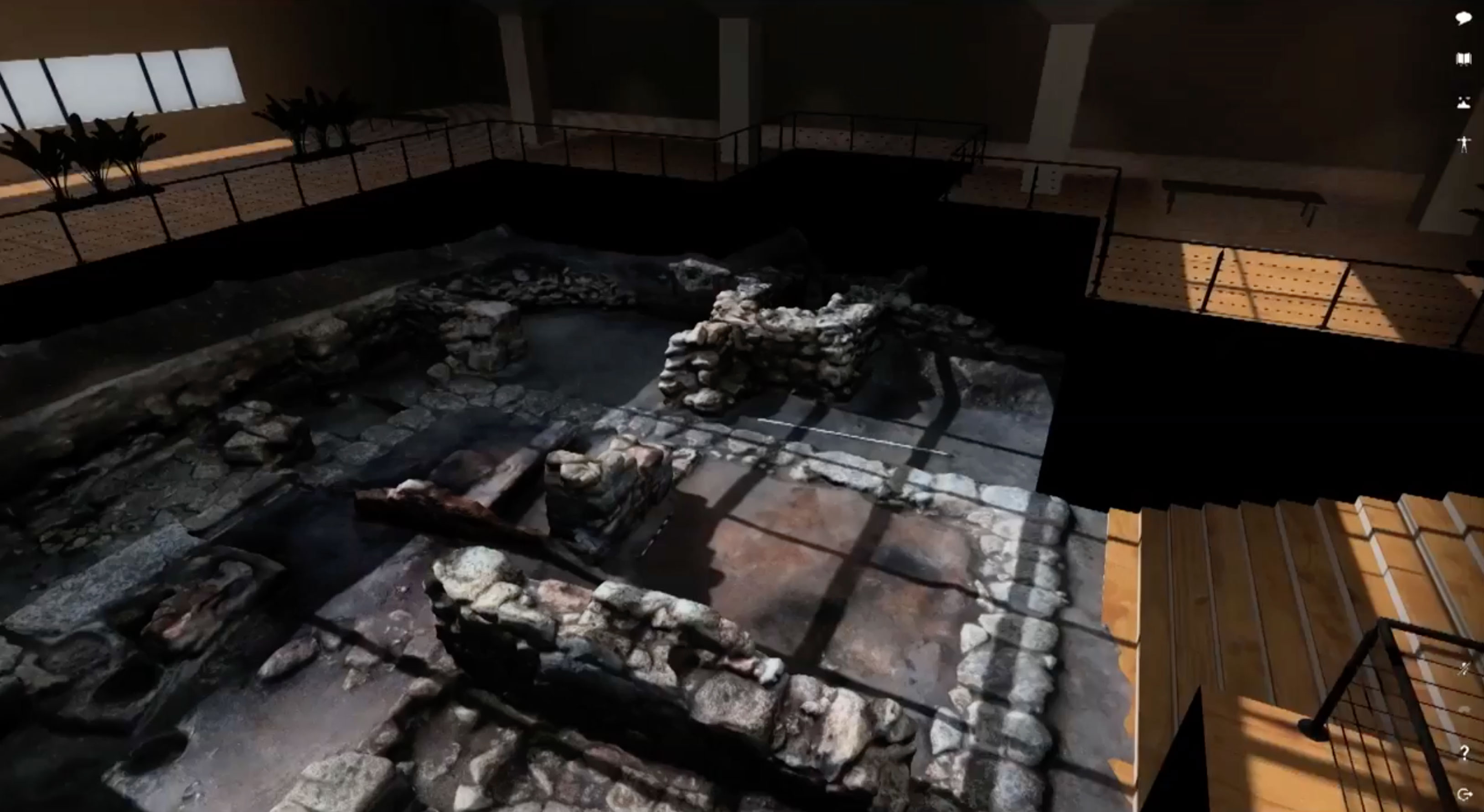 Even if Linden Lab succeed in making the usability of Sansar easier than Second Life with the addition of immersive VR, there is still the issue of content creation. Because that big divide i see in Second Life where users don’t even know where to begin to make 3D Content may also come across to Project Sansar.

It’s an issue that probably needs addressing by the 3D Content industry rather than Linden Lab or High Fidelity. There needs to be easier ways for users to build 3D Content without spending years to gain the knowledge.

This is already being explored in some areas. Adobe bought out Mixamo rebranding it into FUSE. The Software is like an avatar/Game Character customisation tool that you can export models for anything that will accept the formats. I’ve used it to quickly create static characters for Second Life Experiences (FantasyFaire & THE WELL).

The most interesting for me is 3D Scanning. The idea being that you can use your smartphone to 3D scan any real object into a Digital 3d Model and then import it to what ever software supports it. I can see myself sculpting models out of clay or building stuff with my Nephew out of Lego then scanning them into the metaverse.

Box of Dinos- #3DST40
by Bart
on Sketchfab

Perhaps it’s only matter of time before the next iPhone or Samsung Brick has a built in 3D Scanner bringing with it democratised 3D Content that can be used in these upcoming VR Worlds. Only then will VR be truly democratised.