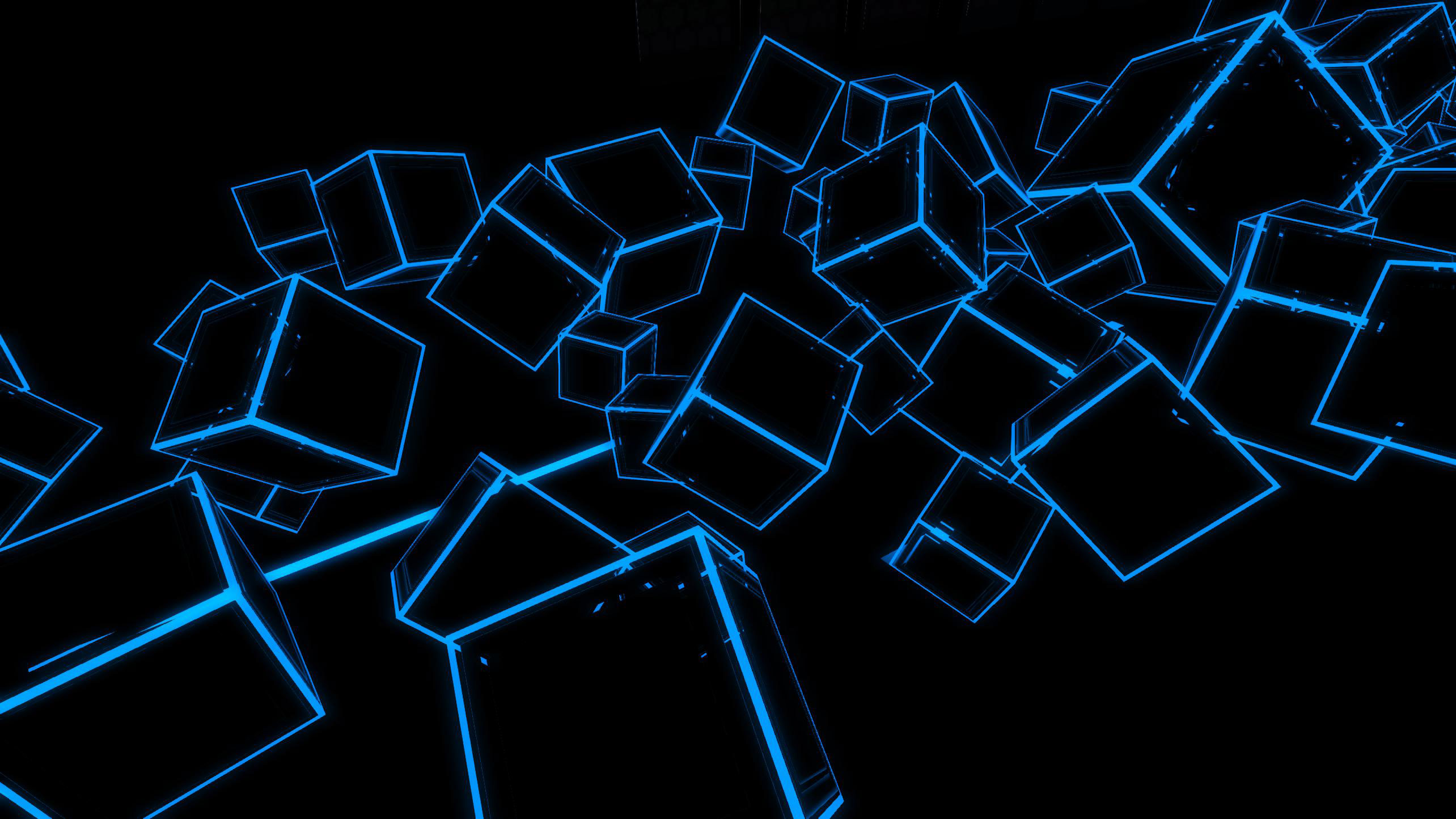 I set up my first clothes store in a pirate region called Tortuga (long gone now). That was before the concept of an online Market store. In those days we opened stores in which ever places were popular with your inner niche.

Now of course the simplicity of browsing items on a web page is preferable to many than logging in and looking around an inworld store, but i find there are still many who would prefer a good browsing experience in VR. Wether because they want to see items in virtual persona or because they would like to see what else is available sometimes you can’t beat a good inworld shopping experience.

Almost three years ago i rebuilt my inworld store. I placed it far above the clouds and split it into three layers hoping to give shop visitors a nice calm non laggy experience. In the end though i built a shop that was quite possibly to hard to find what you were looking for and also hard for me to update items. I never thought how long it would take to line up tshirts across a curved wall #FacePalm.

On my own shopping travels i have visited some crazy stores. One’s that stick to very contemporary and realistic approaches to stores where you walk around just as you would a normal store. But there are merchants that i have seen present their stores with an inspiring simplicity, shopping spaces where the items on offer speak for themselves in a backdrop of minimalism. 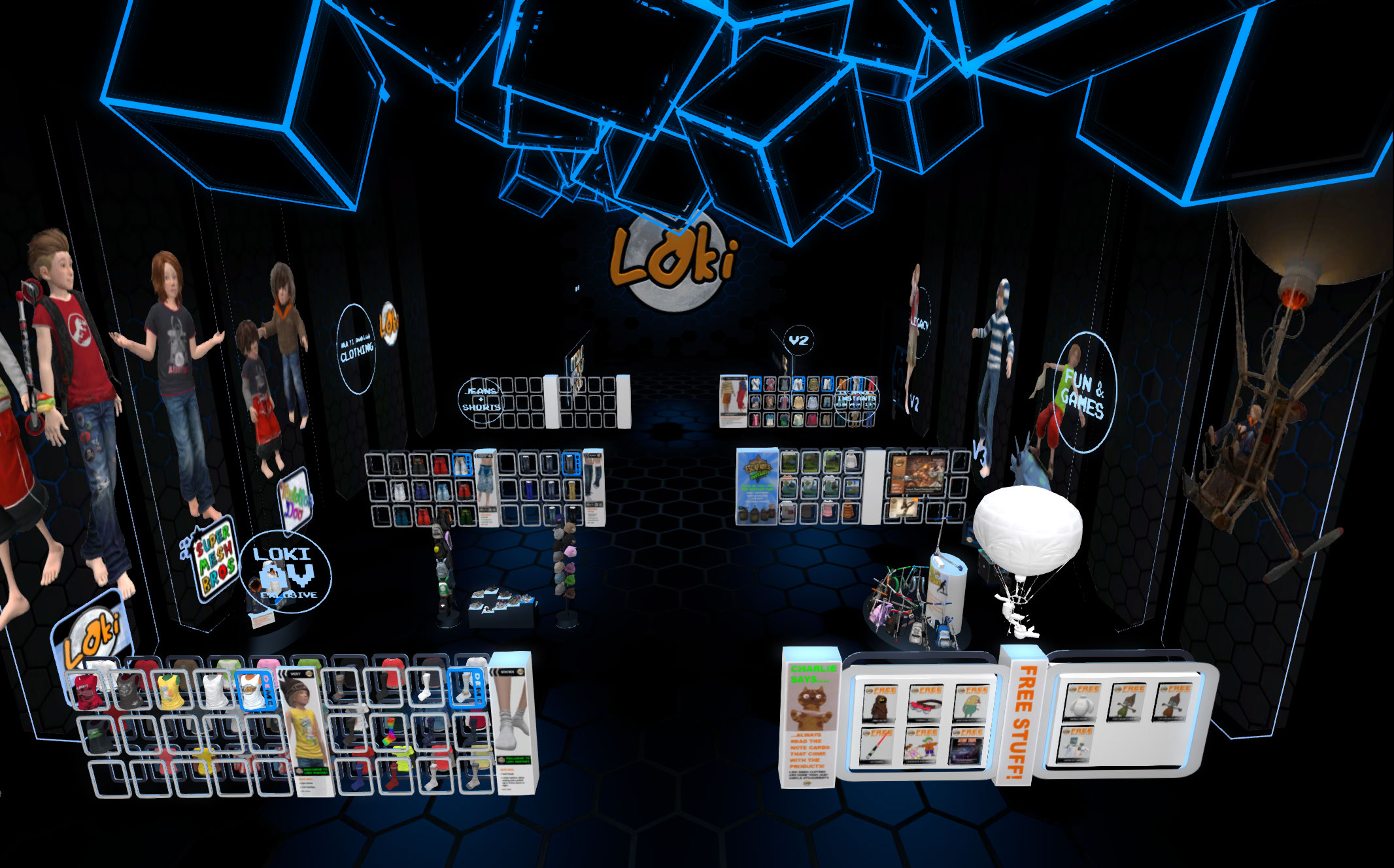 So when it came to finally updating my main inworld store i decided to adopt this idea of simplicity. My new store is basically just a large black box with everything on the same floor, from Clothing, to games and gadgets, prefab cabins and furniture. I used more old stool prisms than i have mesh in the construction of the store and while I’m offering more to sell in the store, its actually taking up a third less land impact than before.

I tried to lay everything out in a simple way hoping that shoppers can navigate and find items of interest a lot easier now. 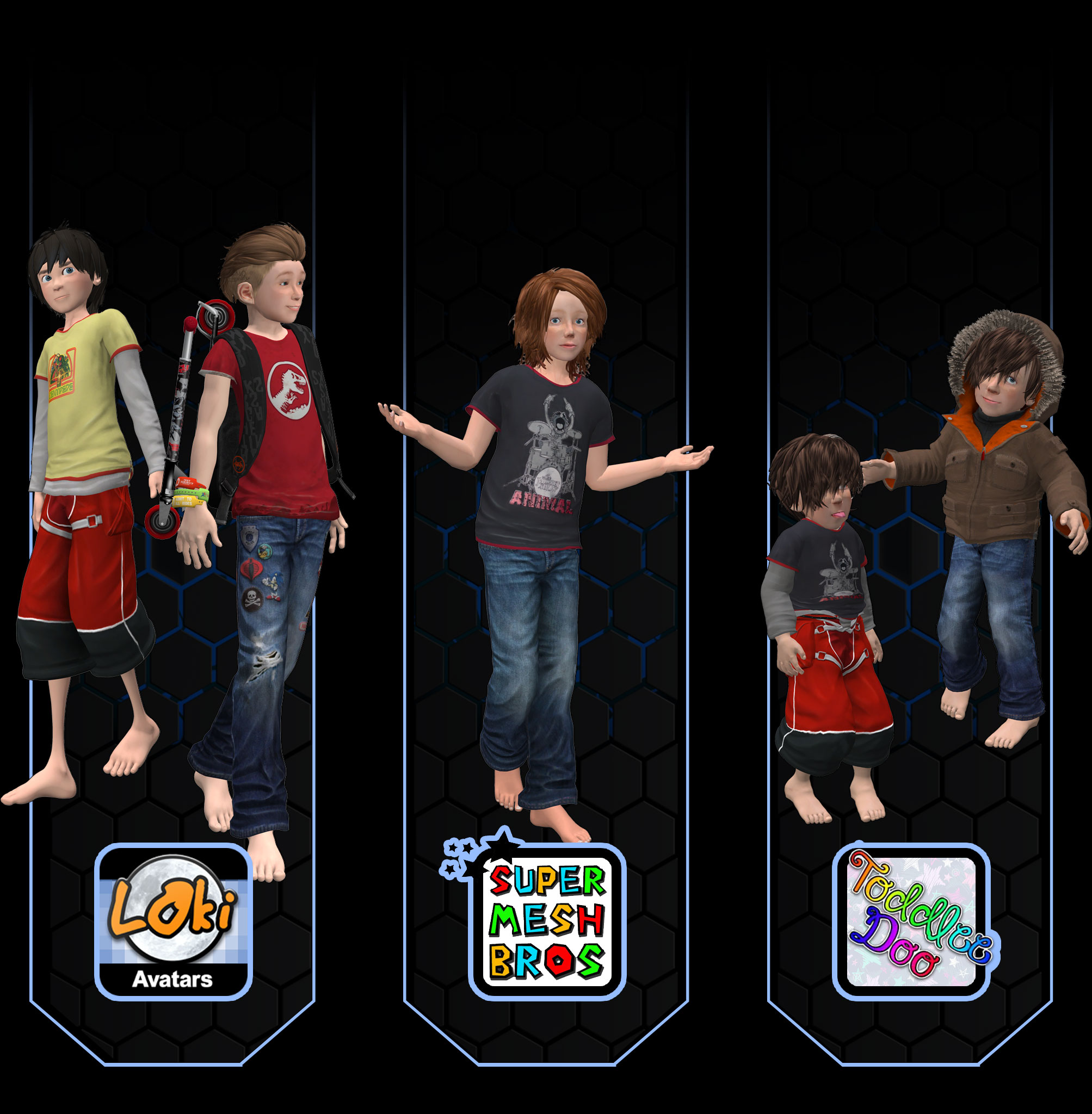 The opening of my new Inworld store also saw me adding support for the two most popular mesh child avatars Super Mesh Bros and Toddleedoos. This was after i did a survey last year asking what users would like to see me add features for. I stopped making Adult male and female sized clothes and spent rigged my clothing to support SMB and Toddleedoos along with my Loki Avatar. 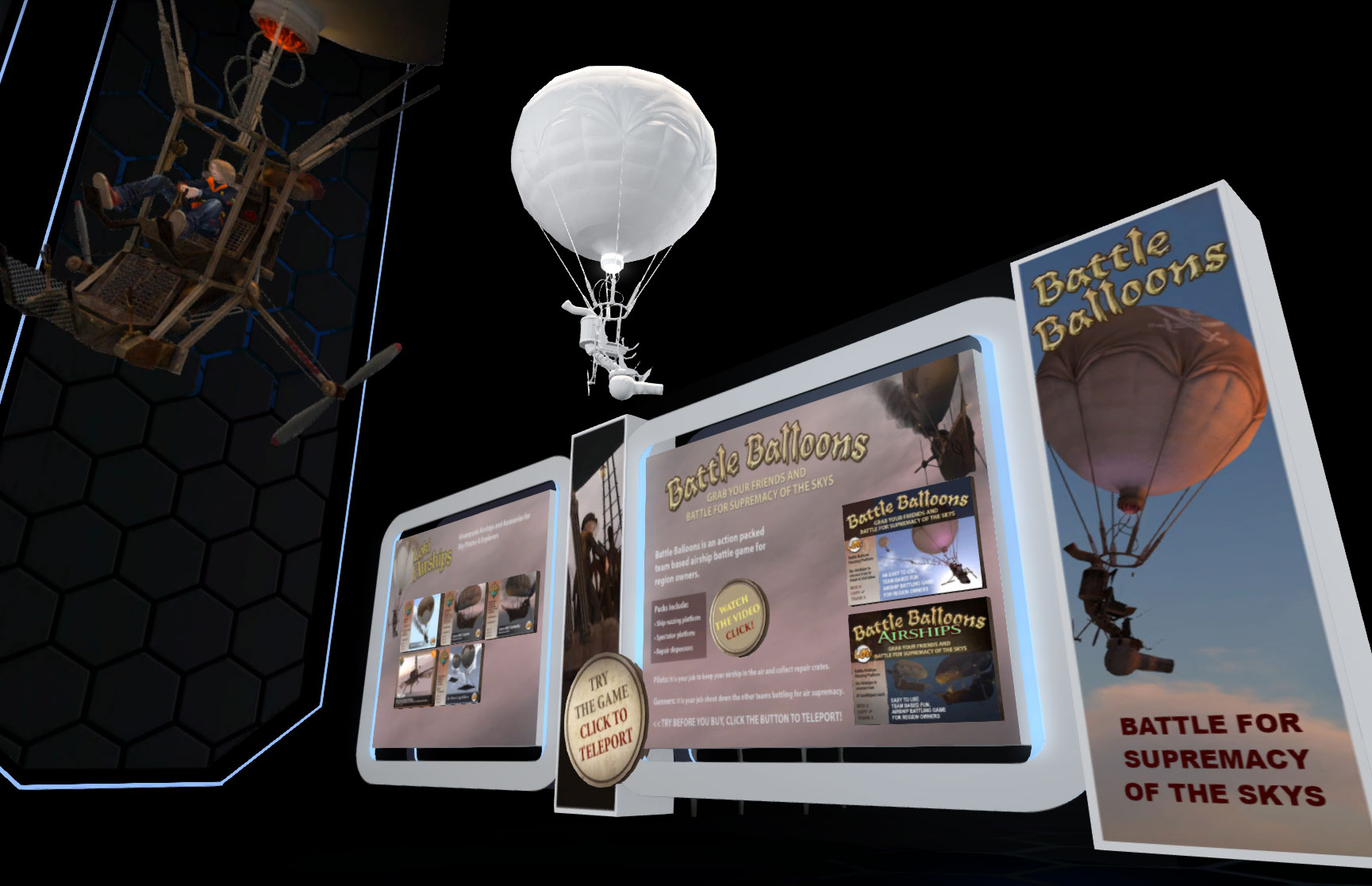 The new store also highlights my fun and games stuff. The Battle Baloons system has its own area as does the Escapades Instants Vehicles. There is also an area displaying my cabins and furniture. 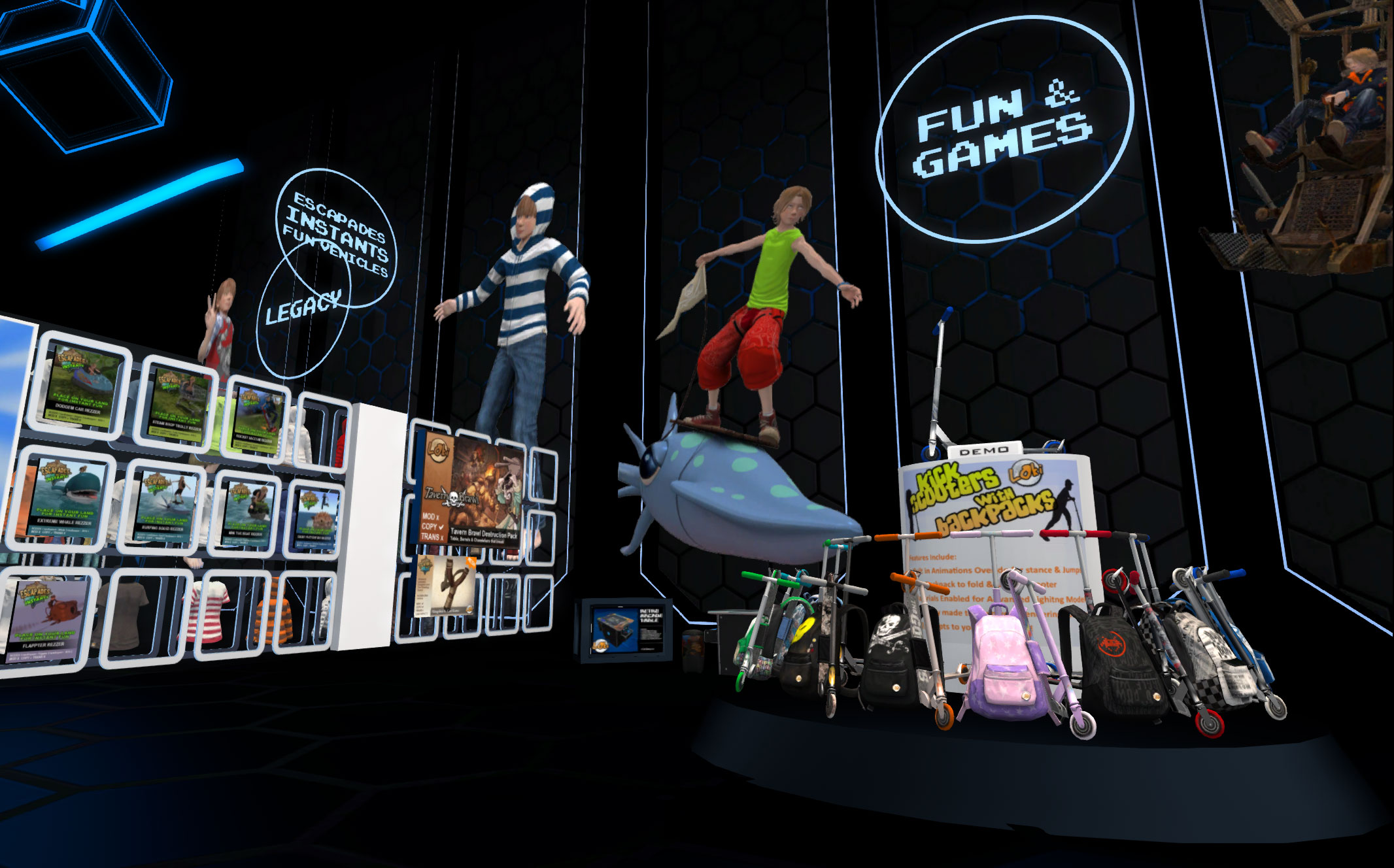