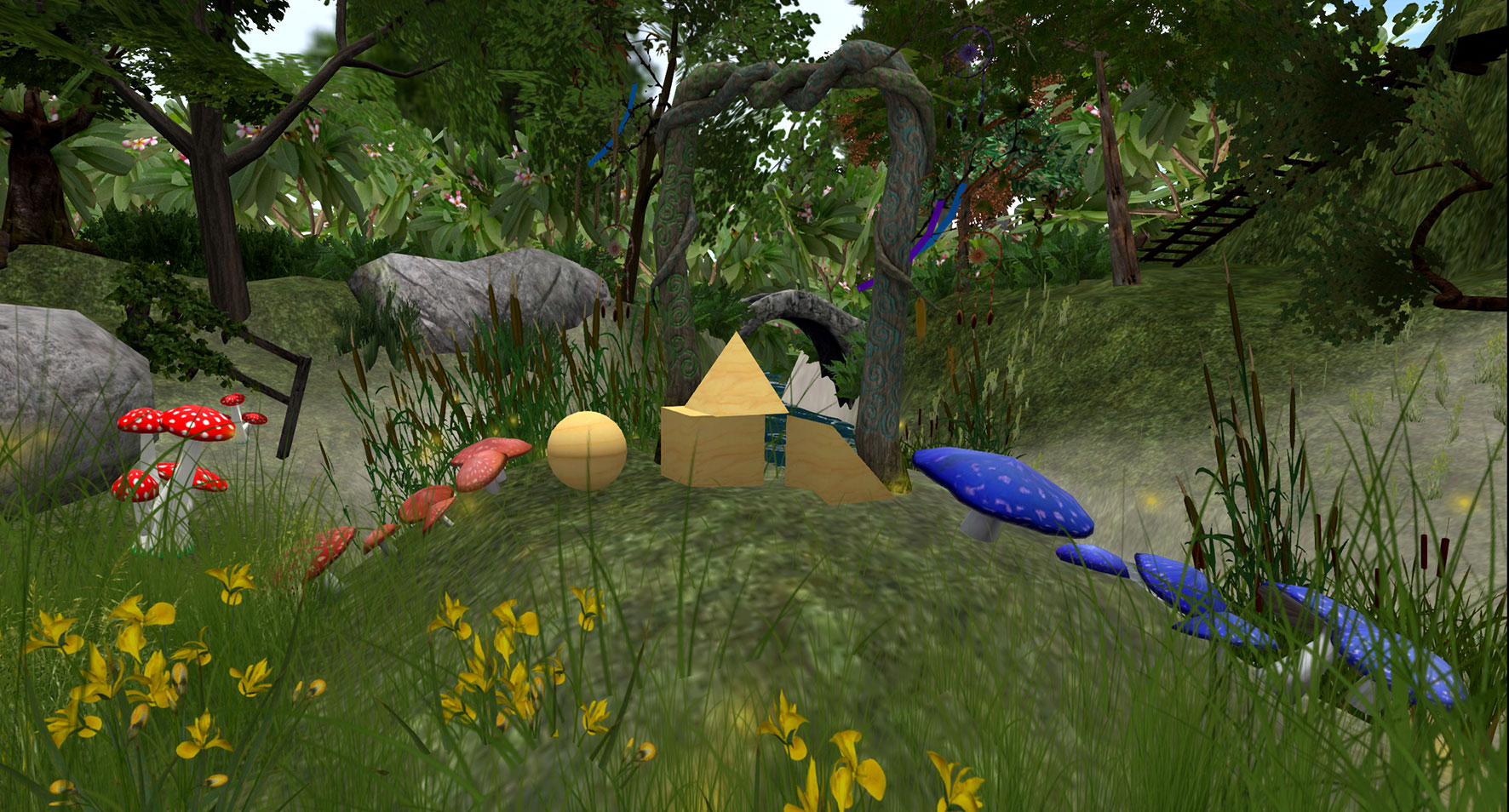 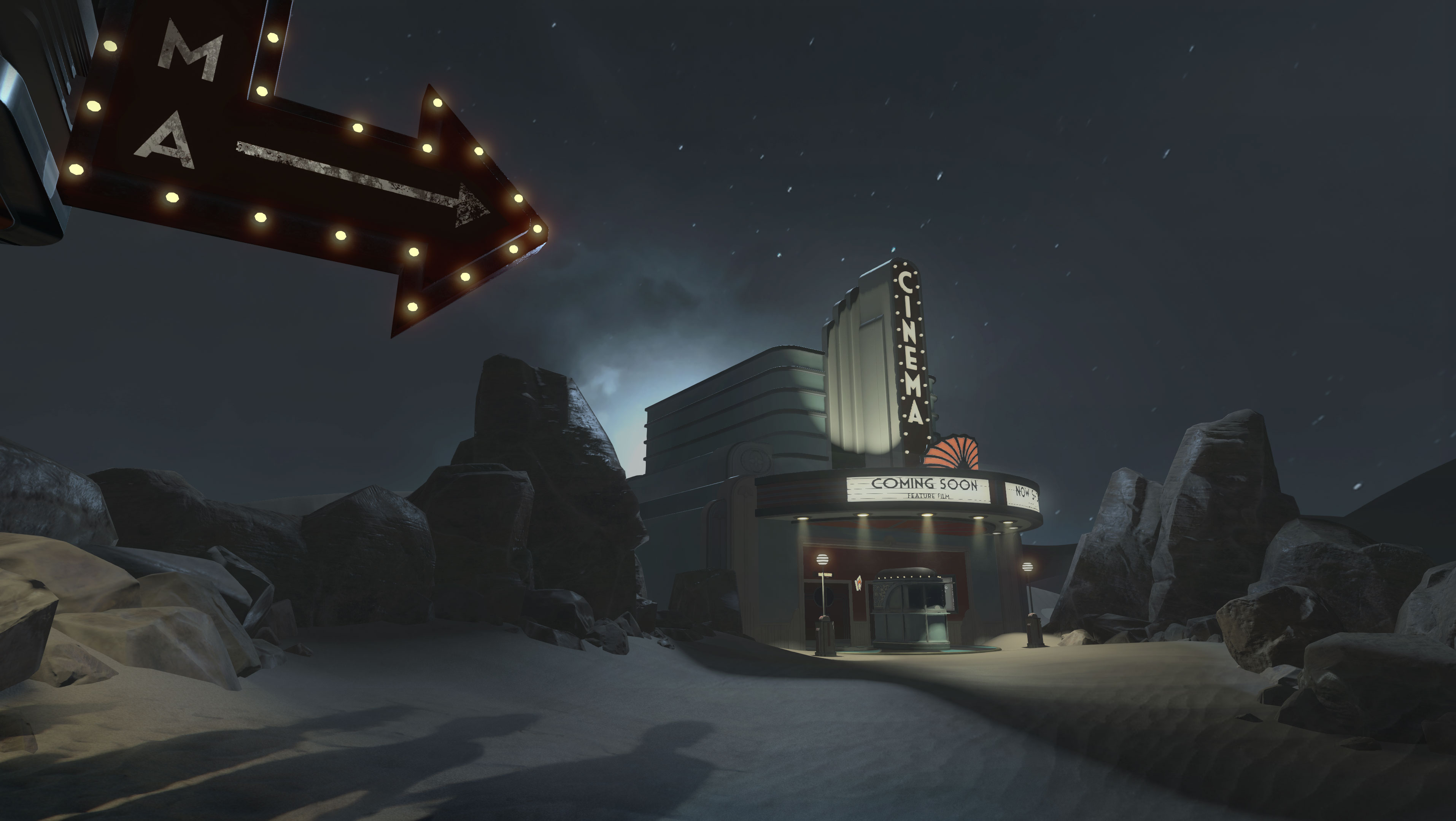 At the last Lab Chat CEO Ebbe said that there would be no inworld Primatives (prims) building toolset in Project Sansar and other stuff i have read give a picture of Spaces/Experiences where the creators will have ultimate god powers dictating your appearance and what you can do. Does this sound like the open world freedom we have in Second Life?

I spend a lot of time each week returning random prims left behind by Newb users visiting my island. “Why not switch on ‘no Build’  or ‘Auto Return’ i hear you say?  Well i’ve always felt this went against the principles of Second Life, i mean isn’t Second Life supposed to be a platform for freedom to experience and democratised content creation like Draxtor fervently celebrates with his videos?

The things i find being left behind by users are often just plywood boxes or the occasional table. Does anyone really still build with prims, or have they moved to making mesh, or worst, given up all together, discouraged by the growing number of complex low land impact mesh they have no idea how to make. The marketplace is a great resource for buying items, many people use it more than going to an inworld store these days. I bought my new Drax Cap from marketplace, I’m not even aware of wether it’s available to buy inworld.

I love seeing whats left behind by users though, it’s like seeing the footprints of adventurers on the island but It’s sometimes a lot of work maintaining the freedom of the island. Occasionally i have cabin renters complaining that they are fed up with others that can just stroll into their place and sleep in their bed. So i understand why most places in Second Life are locked down preventing people from building freely or rezzing stuff. It’s probably a combination of fear and laziness. Fear of having to deal with things being messed up and laziness to have to clean up others mess?

So i’m starting to wonder, when i sit down and look at how Second Life is actually working these days. No one really uses prims to build big content, only skilled or amateur 3D Artists are creating the content, most people buy items on the marketplace and most places on the destination guide are locked down preventing the rezzing of items. Is this the real spirit of Second life, and is this what will be refined and used as the basis for Project Sansar?

I still believe in the old open world of Second Life and still encourage my friends to build (it’s actually really hard to motivate people), But if Project Sansar turns out to be less open due to how we the Second Life community have ended up using SL, I actually don’t have a problem with that, but for those who still see Second Life through old school eyes might find Sansar an eye opening experience.

10 thoughts on “What is the Spirit of Second Life?”