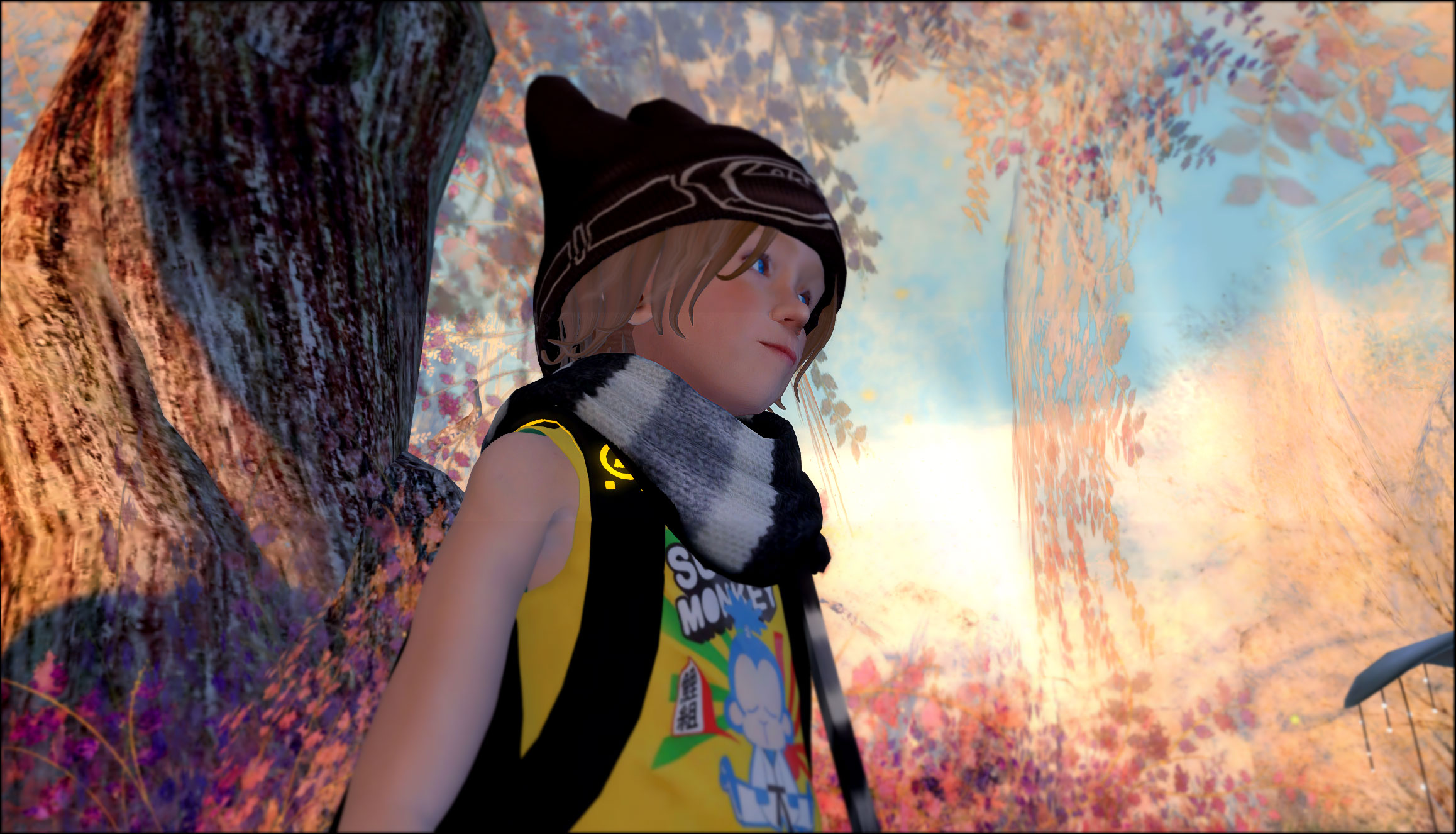 I’ve been reading quite a few blog posts about what Project Sansar will be, and so far none of them align with my own thoughts.

I think a lot of people are possibly so fixed in the SL way of doing things that they can’t envision an alternative. Second Life works for second life because thats how it’s evolved and thats how its users grew to enjoy it. Maybe because of this we assume Project Sansar will port many of the same ideas over to Sansar but be ‘better’ .

The problem with this idea for me is that i have not seen any evidence yet technically that Project Sansar will be anything like Second Life, so what works in Second Life maybe not suitable for Project Sansar.

I also think we assume the only people who will use Project Sansar is the aging SL user base. Linden Lab have actually sort of successfully proven they can create a new product with it’s own user base. When Patterns was closed down i think there was quite a large community that cried out and fell silent. Linden Lab also made DIO which had no point to it what so ever. My point being is that Project Sansar may end up building it’s own user base regardless of wether Second Life Users love or hate it.

The way i have been monitoring the evolving picture of Sansar is by comparing with other platforms and services, and my views change with every tid-bit i hear. For me what to expect from Project Sansar depends on what Project Sansar will offer to do and this still isn’t entirely clear yet. Things like communities, avatars, experiences and content creation are all things Second Life does, yes, but so do countless other platforms out there. STEAM does all those things, Youtube does to if you think about it?

There are also a lot of services that do all those features outside of Second Life. Why build in a feature when someone is already offering something better that can be used in conjunction with your platform? Consider how many use Facebook and twitter to chat to friends outside second Life  even though Second Life has it’s own SLfeed. High Fidelity Alpha had a small chat feature but they removed it suggesting users create their own or use an outside client. Also consider that there are now services that will build you characters to be used in game engines, it’s not a big step to allowing these same characters to be used as avatars if the platform allows it.

Nailing down exactly what Sansar will do will give us some clue to then speculate how features might work by comparing with other similar platforms, don’t be surprised if the similar platform isn’t Second Life, but don’t be scared either because it’s highly unlikely in my personal view that Second Life will change in any significant way with it’s current users.

6 thoughts on “The fun in predicting what Sansar won’t be.”