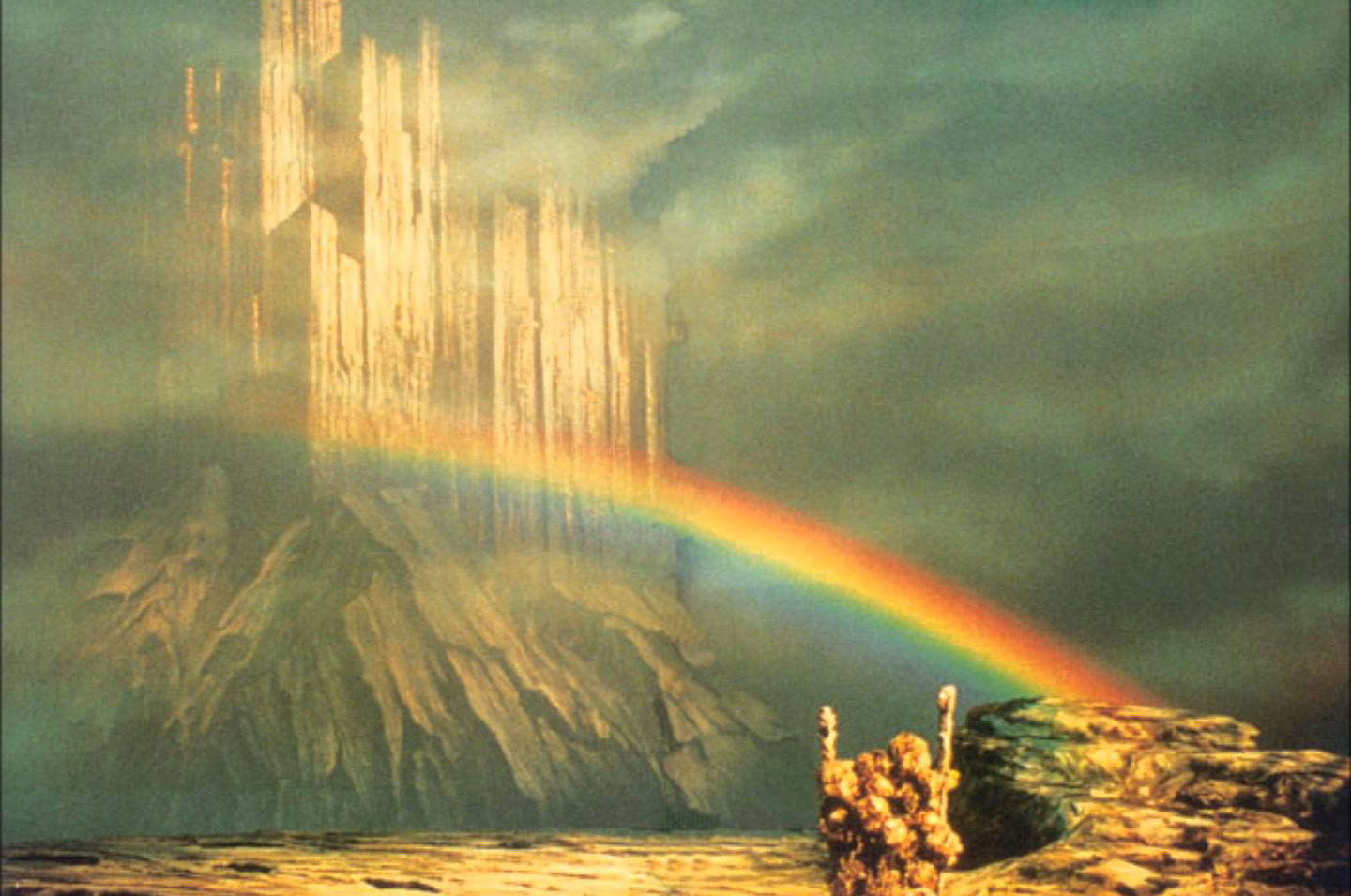 This is a big deal and this time it’s not a feature that only creators will notice the benefits of, its one that the whole of the SL user base will be able to use.

Linden Lab have released a project viewer with a new Media plugin that updates the ability for anyone to place a URL on an object’s surface to display media. In the past we’ve been sort of held back from using this feature. I once used it in a game to show cut scenes for a story but it was unreliable and for more than two years mac users haven’t been able to watch youtube videos in SL.

Valhalla changes all that by using Chrome Embedded Framework (CEF). This boosts what can be displayed on an object. Suddenly we have full HTML5 and WebGL support and the dreams of web applications on a prim are going to be achievable… again.

Valhalla is still a project viewer so there will of course be bugs to fix but my brief experiments have been exciting fun.

Things you could do with the new Valhalla update.

These are just a few things i tried today with the project viewer.

Play web based video games on an inworld arcade machine: I loaded up the Internet Arcade archive and played R-Type, played a fan made flash version of sonic and Doom. In all cases these games ran really well visually, but Sl does not hand over controls well to the browser meaning some games are unplayable. 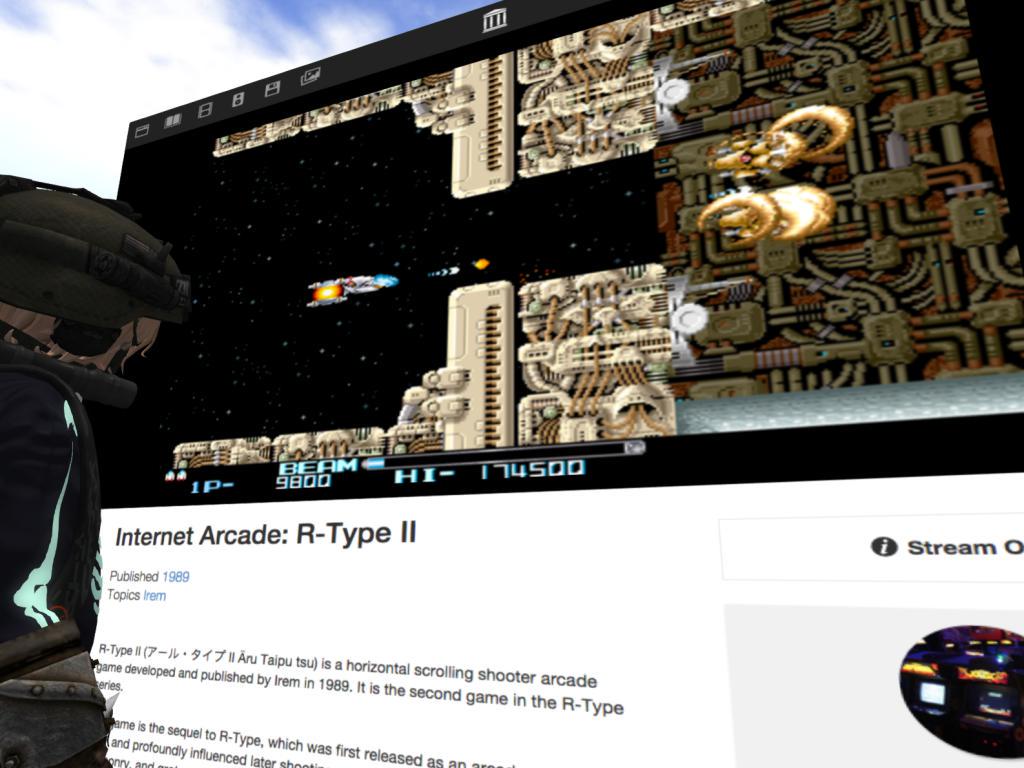 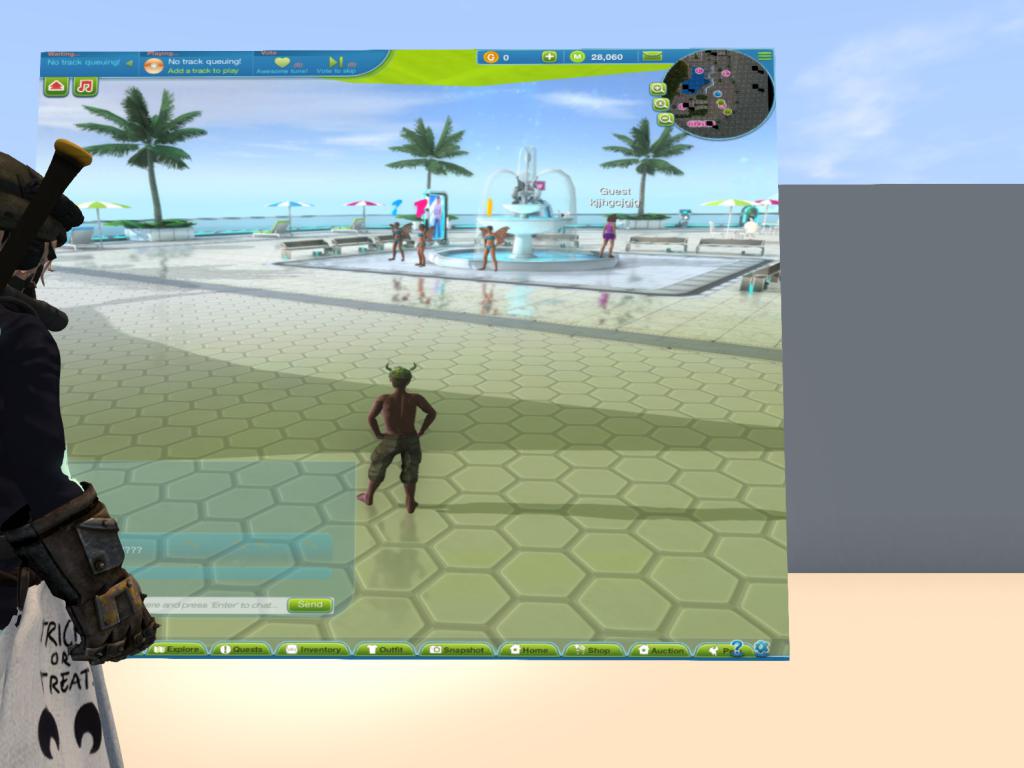 Browse 3DModels: Im a big fan of Sketchfab as a place to showcase some of my 3D work in a browser. I can see myself using the service to store models i can then use in game HUDS in Second Life as items collected to examine for clues. You could also have 3D wall paintings in you virtual space that people can interact with. 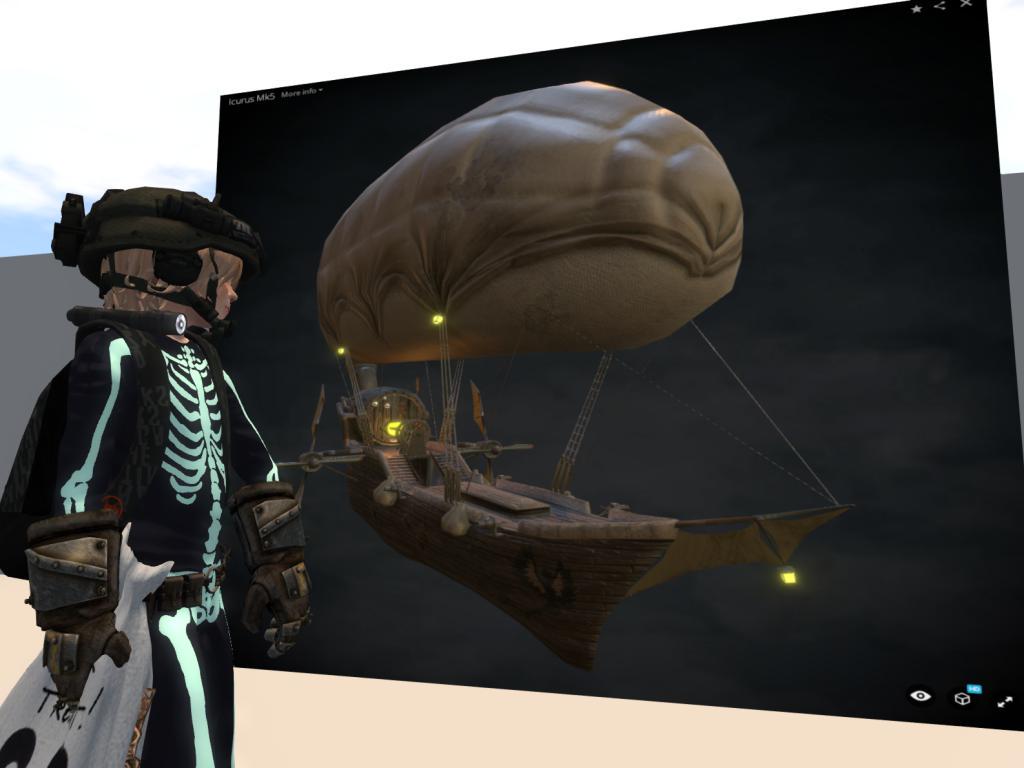 Watching Live Streaming: For many this was already possible, but for me as a mac user it was broke. In the past i have watched the Eurovision song contest on a big screen in Second Life with friends from all over Europe. That was until the plugin broke. So i will be excited to finally watch it along with my friends inworld next year thanks to the Valhalla update. 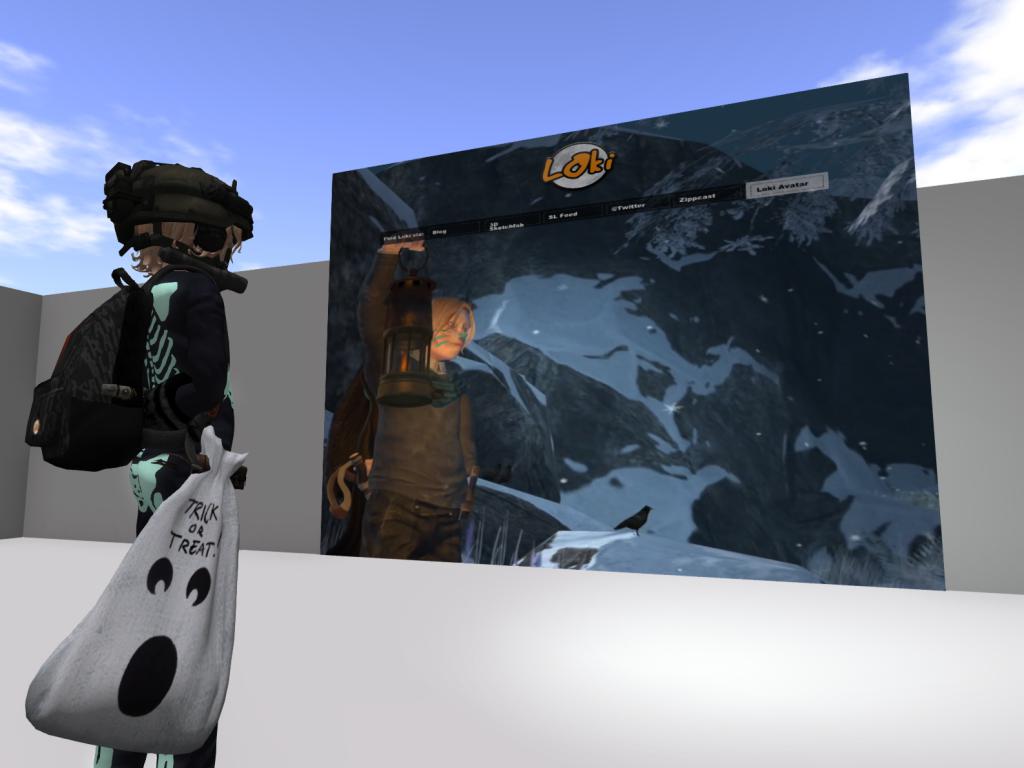 There will be a lot more use cases for the Valhalla CEF update once people start experimenting. I remember once trying to build a web application that connected many places in Sl together via a menu vendor. It ended up crashing so much it was unreliable. It will be interesting to see what kind of SL specific web applications people might build.

One demo i tried was the WebGL rippling water Demo which Draxtor Filmed in retro handheld cam fashion. So is this WebGL in second life, can we say that? It was interesting to see that you could display graphical features that Second Life itself is unable to do.

1 thought on “Valhalla – the new ‘media on a prim’ Viewer”