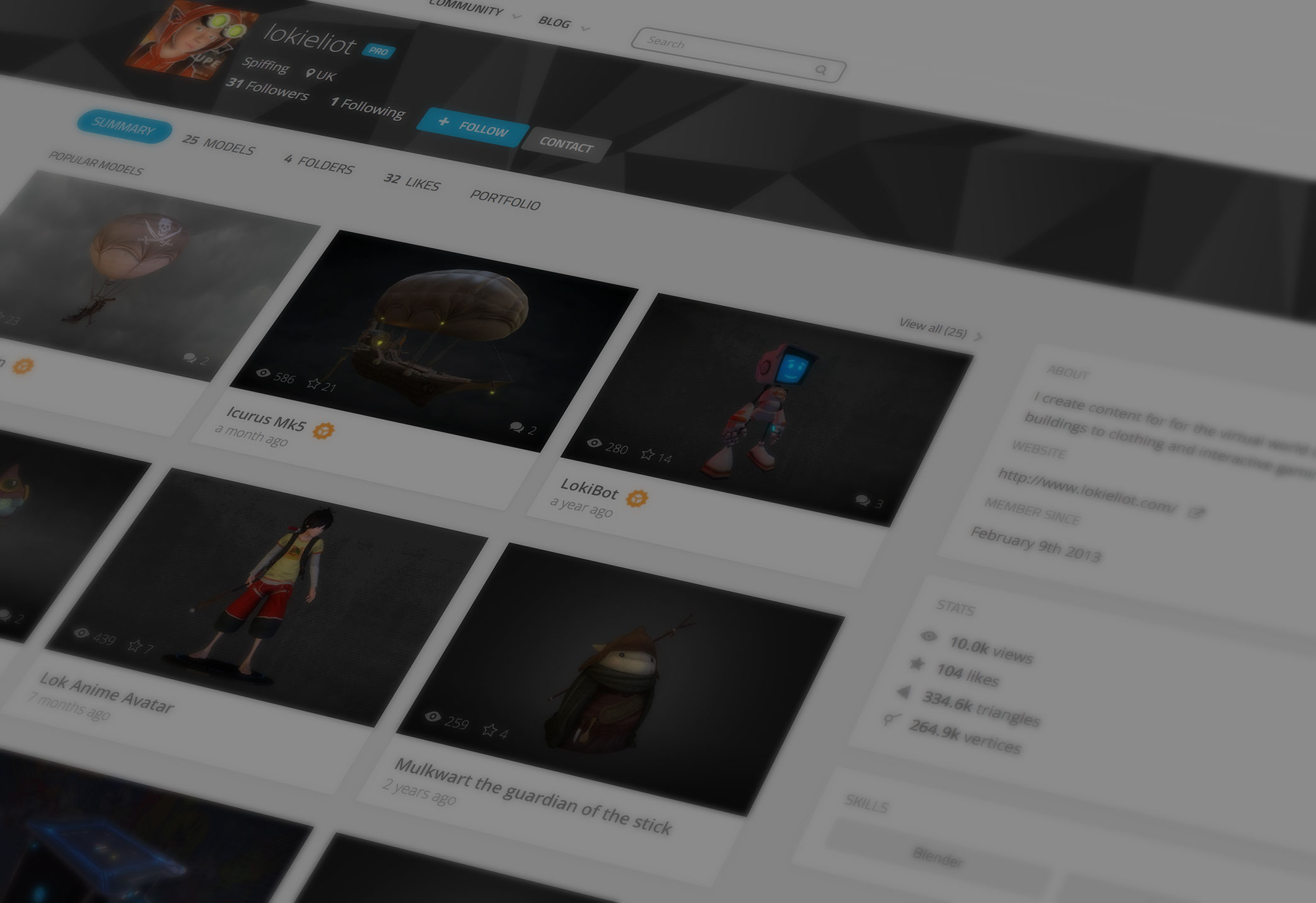 I was visiting Oxford when a Jira i made started gaining interest from other creators. I had stopped in oxford to look at the architecture as i was on my way to see the British F1 Grand Prix, but ended up checking my phone every couple minutes.

I used to be quite fond of the Jira for requesting new features. In most cases the ideas fall on deaf ears, but in some instances i’d discover a year later the ideas appear in some similar form, not that i assumed i had anything to do with them. Except i sometimes do :-p.

Moving on to what the title of this post is about.
In 2011 i created this Jira ‘Allow to animate a rigged object with an ‘animation’ asset’

The idea was simple enough in my none coding mind. If we can upload a rigged object to be worn by the avatar, how hard would it be to add code in order for the object to animate via a animation asset dropped into it along with a script?

Currently if we want to animate an object we have to script it to move in positional terms relative to the world and objects around it, all of which has to be reported to the servers and distributed to everyone else witnessing the object. It results in an almost pre 90’s style of computer animation that all SL users have just had to accept.

The idea to allow static objects the ability to animate to a looped asset should have been seen as a great way to reduce lag through less server resources while boosting Second Life’s visual appeal for things like NPCs and Ai. A region could bring life to their landscape with animals scurrying around, or NPC people mingling in crowds. Creators could build engines that looped mechanical functions. It seemed as Draxter might say ‘A no brainer’

So why did this not happen?
Well maybe i’ve over simplified the process. There was talk at some of the User Groups about this and a Linden was quoted as saying something along the lines of ’This is the kind of feature that would probably be more suited to The Next Thing (Project Sansar)’ 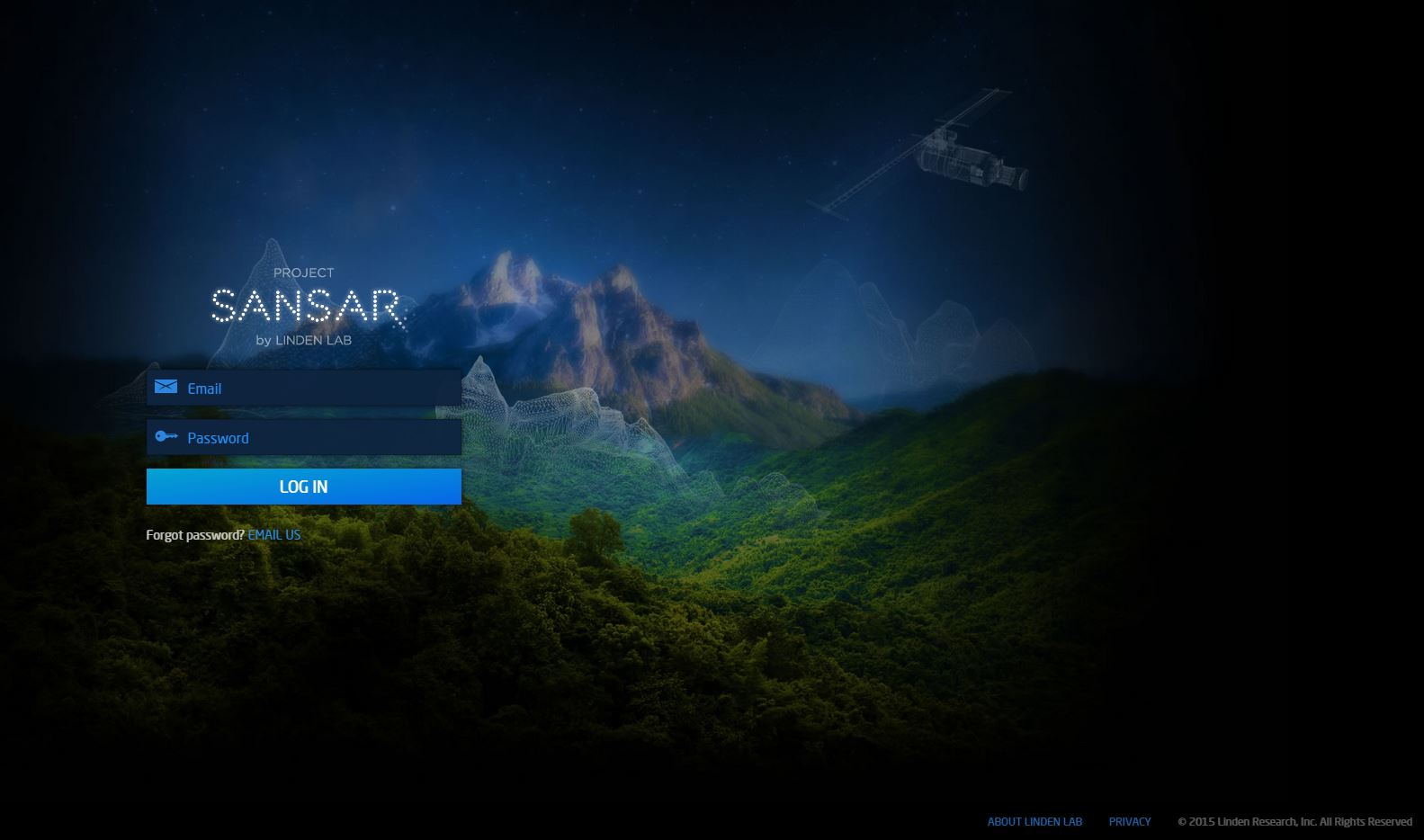 It’s hard to tell wether Second Life has reached its limit feature wise. Have we already passed the point where new advanced features can’t be added to SL without the whole thing collapsing? There is also the matter of how much resources Linden Lab have spare for working on new ideas, what with Sansar probably having the most resources due to the impending VR headset Wars next year. It does make me wonder though when Linden Lab ask for third party devs to volunteer to help pick apart how the SL viewer caches everything.

So i realise i still haven’t said whats annoyed me yet.
In the past two years i’ve watched a small service called Sketchfab grow. They allow you to create a profile to showcase your 3D creations on the web like a Deviant Art for 3DModel Makers. You can export to Sketchfab from almost every 3D creation program then embed their 3D viewer into almost anything, twitter, Deviant Art, Facebook, wordpress (not SLmarketplace). I’ve found it quite handy to show people who don’t use SL my 3D creations. I can say “hey i made this airship for Second life”, and they are like “Wow thats kool, Second Life still exists?”.

For a while my stuff on Sketchfab looked comparable to Second Life in terms of shading. But then Sketchfab added Physically Based Rendering (PBR). Suddenly all my work was looking much better than in Second Life. Then Apple enabled WebGL on iOS and suddenly i could show all my 3D models on my iPhone or iPad. Now Sketchfab are allowing animated models and plan to add support for Morph Keys. Suddenly the 3D models I’m uploaded to be viewed in a mobile web browser are beyond what i can create for Second Life. They have added the feature i wanted Linden Lab to add to Second Life and thats where i got annoyed.

Im pleased that Sketchfab has advanced so much so quickly, but i find myself uploading kool animated models that have limited use. I wish i could just upload the same model to Second Life where it would be used as part of a VR experience. Why SL can’t has this feature. WHY!!!!! Because of the New Thing? OH COME ON! I want to believe there is still life in the old Second Life yet!

3 thoughts on “Sketchfab annoys me, i am annoyed by Linden Lab”