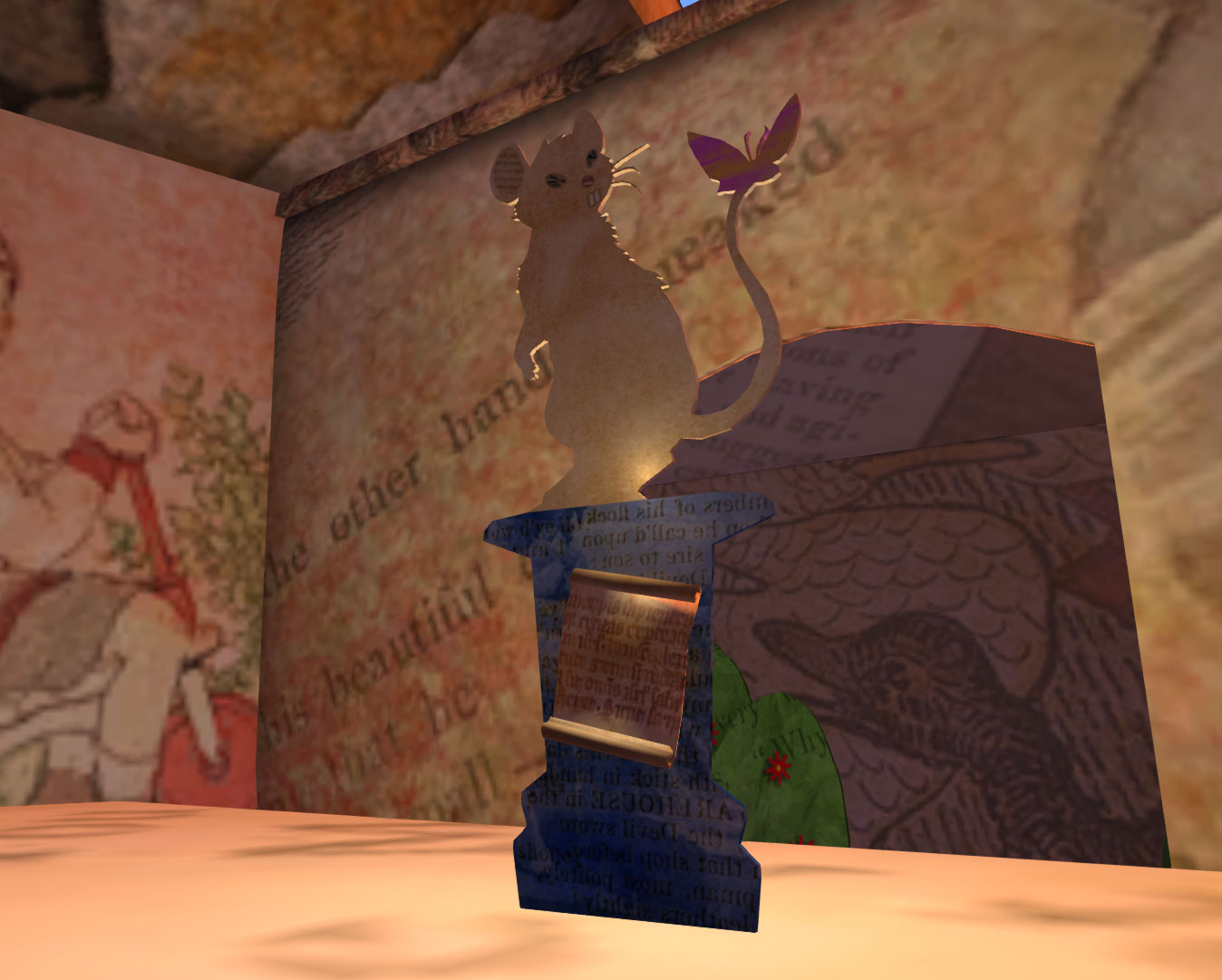 Once long ago in an ancient library a small mouse did sneeze and from the tumbling books the town of Poppetsborough did appeared. From there the mouse had many adventures in this new world and soon became a hero to the people.

So starts this years Fantasy Faire,  the greatest virtual reality fantasy extravaganza running from 23rd of april until the 3rd of may on the Second Life Grid. Explore the many imaginative creations and shop till you drop with proceeds going towards Relay For Life cancer research. But thats not all….

As with last year there are opportunities to Role-play with stories and encounters to experience in character over the coming week.

• Protect the weak and defenceless
• Refrain from the wanton giving of offence
• Fight for the welfare of all
• Avoid unfairness, meanness and deceit
• Eat plenty of cheese
• At all times speak the truth
• Never turn your back upon a foe (especially cats)

A Mouse Guardian can be recognized for they wear Mouse ears and or tails in honor of the great mouse guardian. Mouse Guardians also have a secret greeting. When they meet they acknowledge each other by sneezing, a homage to how Poppetsborough was formed. 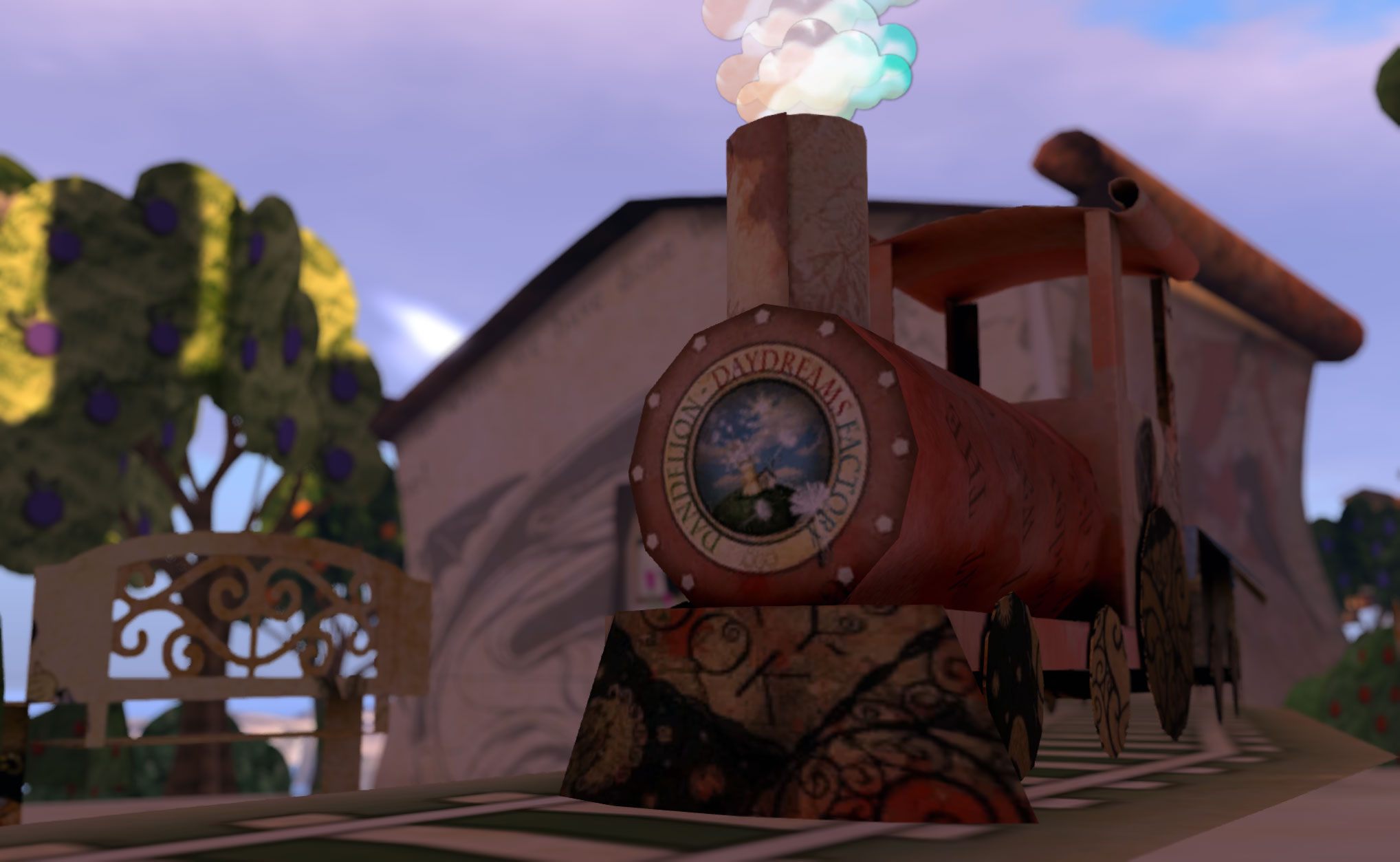 There is a FREE Mouse Guardian Pack in a spinning Box at the Poppetsborough Train station. The Pack includes Mouse Ears, a tail and Sneezing Gestures for when greeting others.

1 thought on “Fantasy Faire: Have you got what it takes to be a Mouse Guardian?”