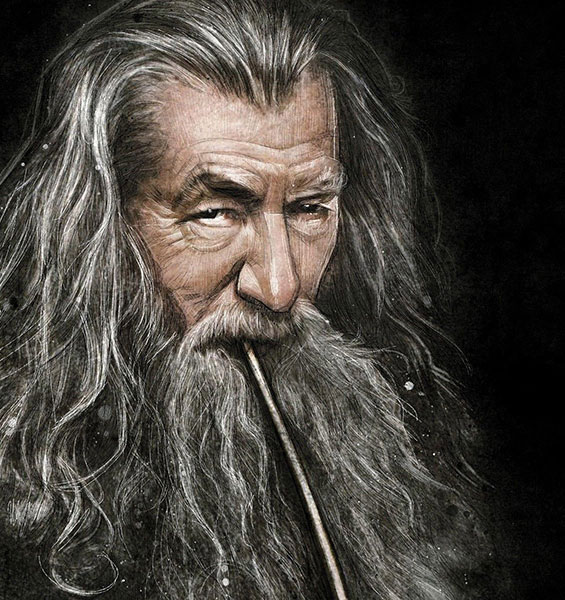 Many Many years ago at the dawn Second Life’s Dark Ages, after the excitement of Rod Humbles arrival as CEO died down, it was announced at SL Community Convention 2011 (SLCC) that the Lab was messing around with ways to make it easier to do games in SL.

Second life has always been great at creating awesome looking environments and with scripts you can bring these places to life. You can also make attachments that do helpful and fun things, but it has always been strangely difficult to make gaming experiences.

The reason for this is a thing called ‘permissions’. The SL etiquette requires ‘one must ask permission from other to do something to them’, thats why you get pop up boxes that say things like “Dance ball wishes to animate you, is that ok?” or “Gemini reluctantly wants to hug you, accept YES or NO?”.

These permission requests occur when ever an object wants to animate you, teleport you, attach something to you, take your controls, change your avatars position… anything really that involves interacting with your avatar. Having to ask you to give a monster permission to squash you completely spoils the immersion of an experience or  breaks if you don’t give permission.

The permission requests placed a huge hurdle for those who wanted to make gaming experiences so i was excited when Linden Lab showed off Linden Realms. Just simple little things like, having a HUD automatically appear in your view, or being teleported to a respawn point after being hit by a monster WITHOUT having to click a Permission request made such a monumental difference. I was giddy with excitement over the new possibilities.

Three years and another CEO later, my excitement was replaced with scepticism that now legendary new permissions system would ever appear. I heard from people who had been on the beta team that LL staff that had been working on the Experience tools had left. The Beta group had no idea what happened or wether the project was still happening.

Then finally, Experience tools started to get hinted at again in user group meetings and finally at the start of summer 2014 Linden Lab officially announced experience Tools and requested beta testers and i almost nocked everything off my table as i lunged to my keyboard to reply to the Lab.

So what is these fabled Experience Tools? Well it’s a new Feature in SL that allows a creator to become a sort of ‘Games Master’, a person who manages what happens to you in an adventure. It’s called ‘Experience Tools’ because experiences don’t necessarily have to be a game, so maybe instead of Games Master, it should be termed Experience Master :-p

You grant the ‘Experience Master’ permissions to animate, teleport and what ever else is needed to give you the full immersive experience. After you finished the experience you will then be able to retract your permission from the experience via a special list in the Viewer that organises all the experiences you are part of.

Linden Lab are currently looking for a bunch of experiences to showcase and I’m working hard to supply them with something. Although after three years of waiting and hearing nothing i decided to get on with other projects which are now preventing me from doing any large scale Experiences… typical.

I have updated my Islands bashing game to use Experiences. Its a simple game of bashing things with a stick to find prizes while avoiding biting monsters. The Experience Tools have made it a much more fluid experience, you get a stick and hud auto attached, you bash, you find prizes, you get bitten by monsters, you pass out and you are teleported to the lost point. As simple as that sounds it was far more difficult to achieve before Experience tools.

There is a lot to come, i have tonnes of ideas and am most interested in story telling experiences. Three years ago i wrote  a whole bunch of stories for escapades island expecting XPtools to be released back then. I also have a series of stories and mysteries in New Babbage. While i haven’t currently got the time to build these experiences right now, they will be on my list of projects for next year.

And for those who groan at the thought of being forced to play games, the experience tools also open up opportunities for creating learning tools to help new users. I wonder if Linden Lab will create their own new user learning experiences or leave it to SL creators? or why not both :).

Things the Experience Tools do not fix.

Im excited by how the experience tools will make things simpler to do in SL, most of you won’t even notice it. While XPtools fixes some major obstacles to making easy and immersive experiences in SL, there are still three areas where i’m frustrated.

1. Windlight Settings – The amount of times I’ve created dark moody experiences only for a user to arrive with their viewer set to default midday. It would have been good if Experience creators could get permission to llSetWindlight on a scripting level so for example if you went into a cave the wind light settings changed to dark misty atmosphere. Or if you got beamed up into space, then a script could change your wind light to be nighttime with stars. – JIRA

2. Sitting on things. – Say you walk into a monster plant by accident and that plant then automatically flips you in the air and eats you with a gloriously graphic animation. Well that can’t be done, because you can’t be made to sit on an object just by colliding with it. I and my friend spent an entire day trying to work out a way to do it and we ended up with a really complex work around that just did not give satisfactory results. We need something like permission to llSit. – JIRA

3. 3rd person action key – In the Oculus viewer the LL team added an ‘X’ action key this allows those with a VR headset to use mouse button to fire a gun, and then the X key to open doors. They did not however expand the action key to 3rd person mode, but its possible they could if we badger them enough. – JIRA

XPtools might not stand out to many as an exciting amazing new feature, after all what it allows is mostly assumed already possible. Some people might think it’s to late and lost all enthusiasm for SL. But i for one understand how crucial this new permissions system will be in opening doors to new opportunities of creativity, the likes of which we probably won’t start to see until early next year after creators fully explored the possibilities.

1 thought on “The Legend of the SL Experience Tools.”