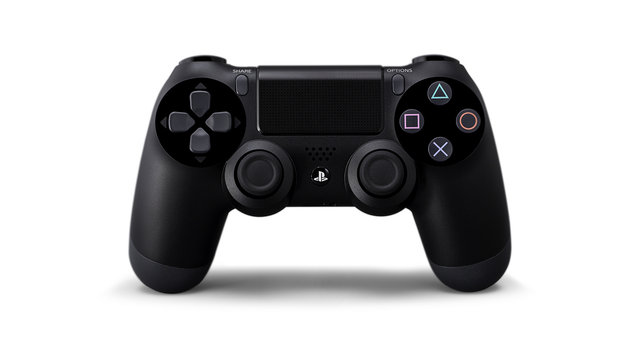 The idea being that the PS4 will give players the ability to share share and share. From simply broadcasting their gameplay to friends, to sharing tips and tricks, taking over control of other players characters to get past difficult parts. It also sounds like you can post snaps of your achievements and follies and this is where my mind connected with Second Life.

In essence the PS4 will make a shared space of any game.

In Second Life you can share snapshots and locations in the SL feed. I’ve said it a hundred times that SLprofile feeds has such potential for increased SL usage, and here I’m reading that Sony is taking the basic premiss the SLfeed uses offering it as a major feature of Ps4.

Across the board sharing seems to be lacking in Dio, Patterns, and Creatorverse. It’s wrong to think slapping the Facebook API on it will make it SHARE.

SL Profiles could have been sharing small Vine style video grabs by now, groups could be collecting small video tutorials.

As a shared space, Second Life is missing out on it’s potential to share and as Sony prepares to turn its network into a sharing space, LL might start to rethink their idea of what a shared space is.